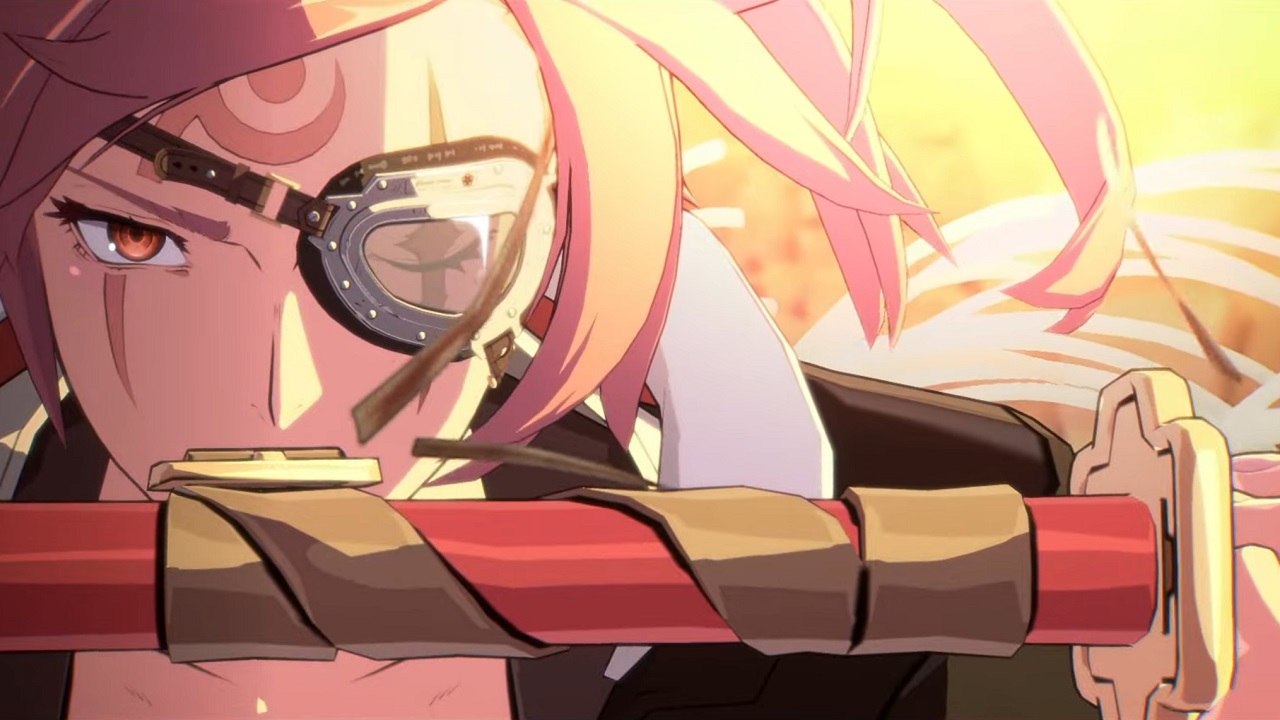 Baiken will be available before the weekend for Guilty Gear Strive Season Pass holders and at the end of January for everyone else.

Baiken is quite the special character for Guilty Gear. Originally a secret unlock in the very first game, she’s the only character of the originals (outside Kliff and Justice who are dead) that had not come back for Strive’s roster yet. Baiken was also a very late entry on the back end of Guilty Gear Xrd’s DLC, but this time she’s coming to Guilty Gear Strive with plenty of life left in the game. What’s more, she’ll be out for Season Pass holders at the end of this week.

Arc System Works shared a duo of trailers for Baiken as the latest DLC character in Guilty Gear Strive via the studio’s YouTube channel on January 24, 2022. The first video was a full look at Baiken in all of her samurai glory. She comes back rocking her one-armed sword style and the bevy of nasty gadgets hidden where her other arm should be. In addition to showing her off along with her new music and stage, we also got a release date. She’s out on January 28 for Season Pass holders and will be available for solo purchase on January 31.

Baiken’s new and returning moves are put on full display in a starter guide video that was launched alongside her full reveal and launch date trailer. Staples like Tatami Gaeshi (in which she kicks a tatami mat up), the uppercut slash Youzansen, and the spear-and-pull attack Kabari return, joined by some neat new tricks. In particular, she has a mechanic that ties a rope between her and opponents when hitting Kabari or a throw. This rope tugs Baiken and her opponents together, making for some unique juggles and pressure. You can see it all in action below.

Guilty Gear Strive was a winner of our Best Fighting Game and Best Art Style of 2021 Shacknews awards, and it’s great to see the game kicking off 2022 with a bang. There’s still one last character left in the Season Pass after Baiken, so stay tuned as we await further updates and details on who that last character is.