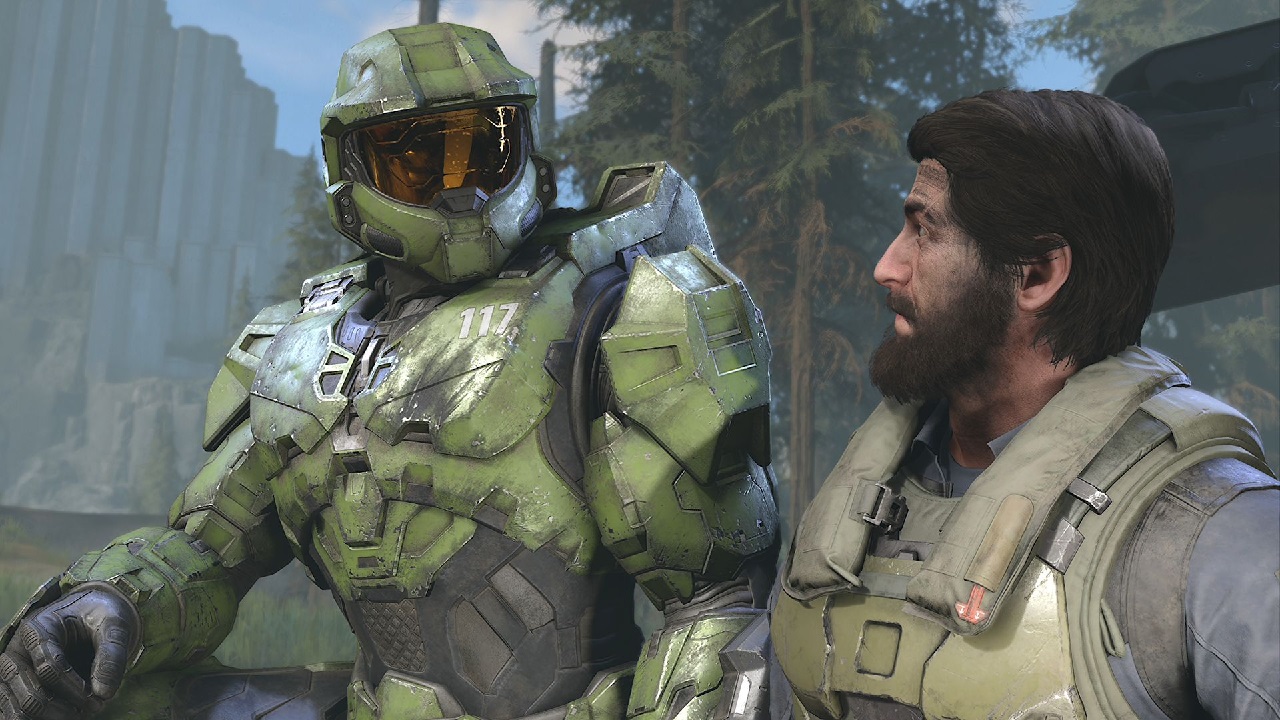 During Microsoft’s Q2 2022, it took the time to run a victory lap with the fact that Halo Infinite has had the biggest launch of any Halo game ever.

Halo Infinite is a surprisingly great game. After years of 343 Industries putting out lukewarm entries in the franchise, alongside a wealth of troubling delays and exclusion of certain modes at launch, Halo Infinite came out and proved a lot of people wrong with an incredible combination of advancement and return to form for Master Chief. It was such a big surprise that players flocked to it in droves and Microsoft shared just how much attention it gathered. 20 million players made Halo Infinite the biggest launch in franchise history.

This detail was shared on the Webcast call for Microsoft’s Q2 2022 financial reporting. The company only had a few things to say about gaming in its report, despite the fact that the Xbox division seemingly achieved record revenue over the previous quarter. That said, the team had more to say in the accompanying conference call regarding the quarter. According to Microsoft leadership, Halo Infinite pulled over 20 million players in worldwide on all platforms since its launch.

With over 20 million Spartans joining us so far, we’re thrilled to announce that #HaloInfinite is the biggest launch in Halo franchise history!

Thank you, everyone, for joining us on the next step in this great journey. pic.twitter.com/d4EIsvWYVr

There’s little doubt that a part of that is both the free-to-play multiplayer of Halo Infinite, as well as the fact that the full game is available on Game Pass, but that’s not taking away from the quality of the title. Halo Infinite shocked us to our core, earning high marks in its Shacknews review and the feeling was mutual from critics and players all around the gaming world. Now that 20 million doesn’t state whether the players were on the free-to-play side or whether it was purchases. That said, 20 million players is still quite the gathering on a Halo game after years of the series being in questionable shape.

One thing is for sure, Halo Infinite has brought the franchise back and Microsoft is happy enough with it to make it a bullet point in its webcast. To 343 Industries, who finally knocked one out of the park for 20 million players worldwide: Congrats so far.