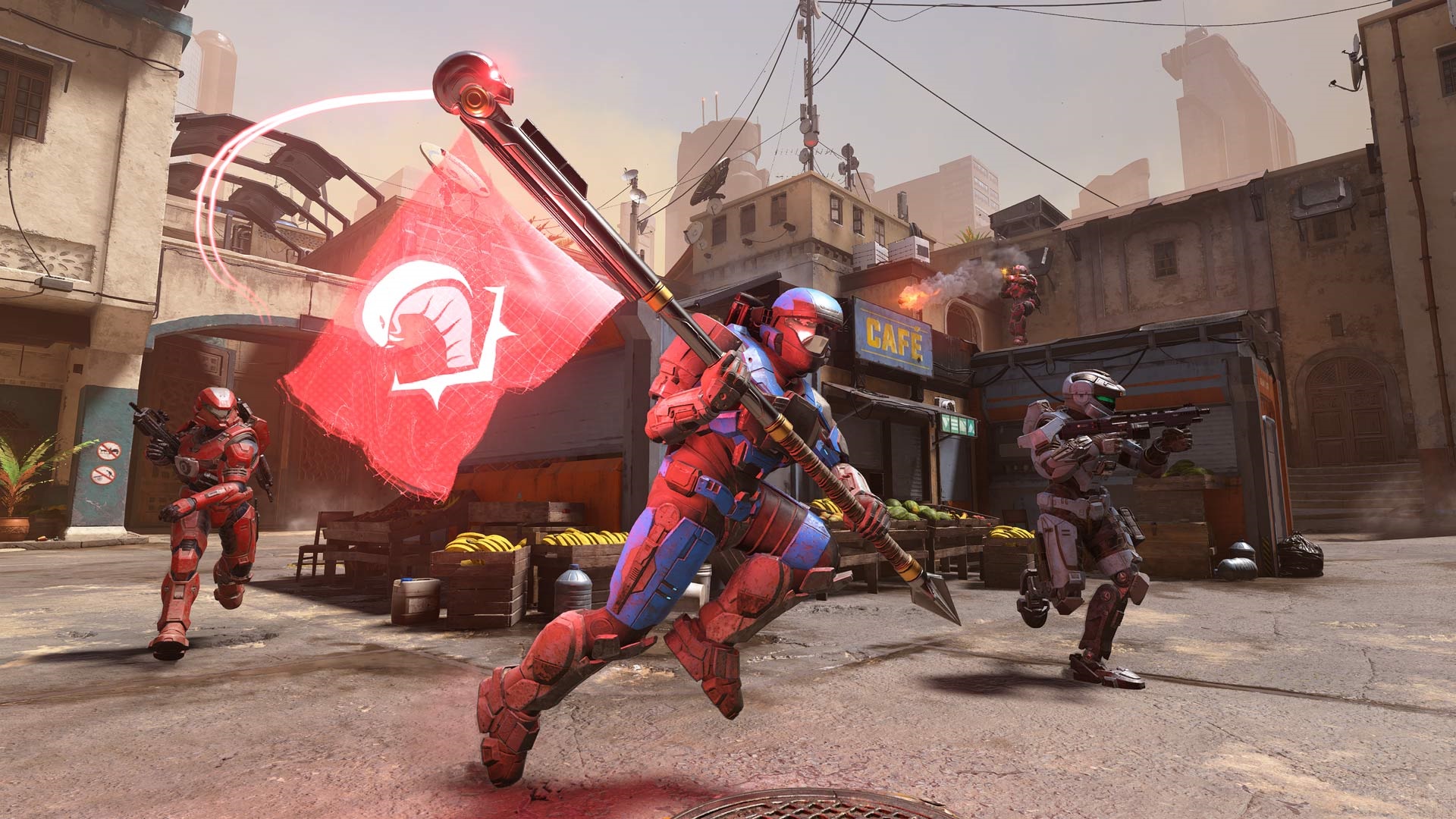 On February 22, a multiplayer update is set to roll out in Halo Infinite that’ll result in everyone’s Competitive Skill Ranking (CSR) being knocked down to a lower tier. For example, Diamond ranked players can expect to find themselves in the Platinum tier after the update goes live.

In the Halo Waypoint post, several reasons are cited in regards to why these changes are being made. First, it’s noted that the team at 343 Industries has been studying player ranks and ranked matchmaking in Halo Infinite since the game’s launch.

Not only can you expect to see your rank lowered, you can also expect to see a slightly different rank structure once the update rolls out, with Diamond 1 being raised to Diamond 5.

When we perform this rank reset, we will also be changing a few aspects of the CSR system:

As mentioned above, since the system was placing players too high, every player will likely find themselves one tier lower after this update. Please keep in mind that this is not due to an error in the new system, but an error in the old one.

Typically, after you complete your placement matches, your CSR is a little lower than where the system thinks you'll end up after playing for a while. This happened in Halo 5 as well because it helps start each rank reset (typically during a Season rollover) off fresh and provides players room to progress their CSR rank. Since ranks are being reset in the middle of the season, this will be reduced to help make sure you have a shorter climb after your placement matches.

At launch, Diamond 1 was the highest CSR players could land at after completing their 10 placement matches. Much like above, since we’re resetting ranks in the middle of the season, we want to reduce the disruption it may cause by raising this to Diamond 5. This will not affect most players, but it will mean Onyx players will spend less time in Diamond since the system already knows that they are likely an Onyx player.

If you’re frustrated at the thought of your rank being lowered, especially if you’re going from Diamond down to Platinum, your frustration may grow in learning this won’t be the only update like this. As such, you should expect to see additional rank adjustments in the future.

“This will be the first backend skill update like this since launch, and we plan to do them continuously throughout the life of the game. Just like we’ve been doing, we will keep monitoring matches and rolling out updates frequently to make sure the system can stay up to date with the latest player behaviors – thus continuing to accurately assess player skill.”

Towards the end of the Halo Waypoint post, it’s elaborated upon that these changes are intended to bring about more balanced, fair multiplayer matches, and we can certainly see the need for this. However, it’s also understandable that players may feel dismayed to see themselves at a lower rank, and at the possibility of similar rank-adjusting updates like this in the future.

For more on the multiplayer update releasing on February 22, be sure to read through the full post on Halo Waypoint.

After reading the Halo Waypoint post, we’re curious to hear your thoughts on the changes being made. Are you looking forward to more balanced matches in Ranked multiplayer? Let us know, and if you want more Halo Infinite goodness, check out our article where we rank Halo Infinite’s maps from worst to best!