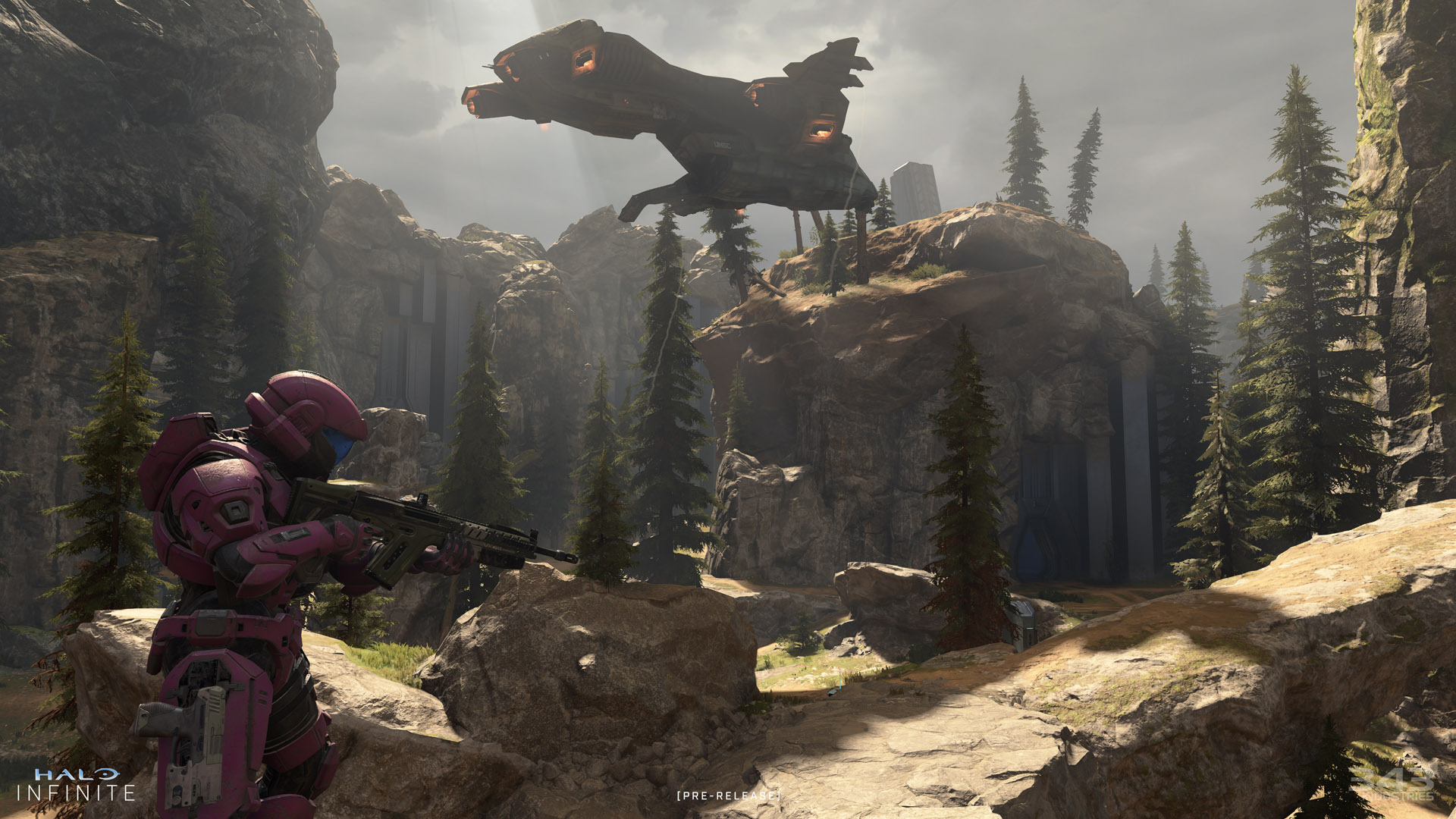 The fix wasn’t as big as the team at 343 Industries was hoping.

Players have been struggling to get into games of Big Team Battle with large groups of friends. In a bid to fix this, 343 Industries had been working on a patch, which has since been deployed. Unfortunately, the fix does not seem to have the desired effect, and though there have been improvements, matchmaking problems persist.

The January 19 Hotfix, which is detailed over on HaloWaypoint, notes that “minor service adjustments” were made to improve Big Team Battle matchmaking. Community Director Brian “Ske7ch” Jarrard updated his original post on the forum noting that the patch “did not fully resolve BTB matchmaking problems”. Jarrard also took to Twitter to inform the community.

Well, damn… today’s BTB hotfix does not appear to be the outcome we expected. There are minor improvements, but overall matchmaking issues are still occurring. Thanks to the folks who have been working hard and we’re sorry this didn’t quite get the job done. Work continues. https://t.co/lKiFibBDtT

Unfortunately, some users on Reddit are noting server issues when trying to connect to 4v4 games. It seems as if the hotfix may have caused some matchmaking issues in other areas. According to Jarrard, the team continues to work on a fix for the connectivity woes.

Though the update hasn’t ironed out all the kinks, 343 Industries has still gone through with its promise and awarded players with 5 XP Boosts and Challenge Swaps – you just need to log in between now and February 16 to get them.

In the event you can get online and into a match, the Cyber Showdown event is currently live, rewarding players with some neat cyberpunk-themed cosmetics. The event has also introduced a new mode, Attrition. We’ll be sure to keep you updated on the state of the game, including any upcoming patches to fix Big Team Battle. Find more news and guides over on the Halo Infinite page.