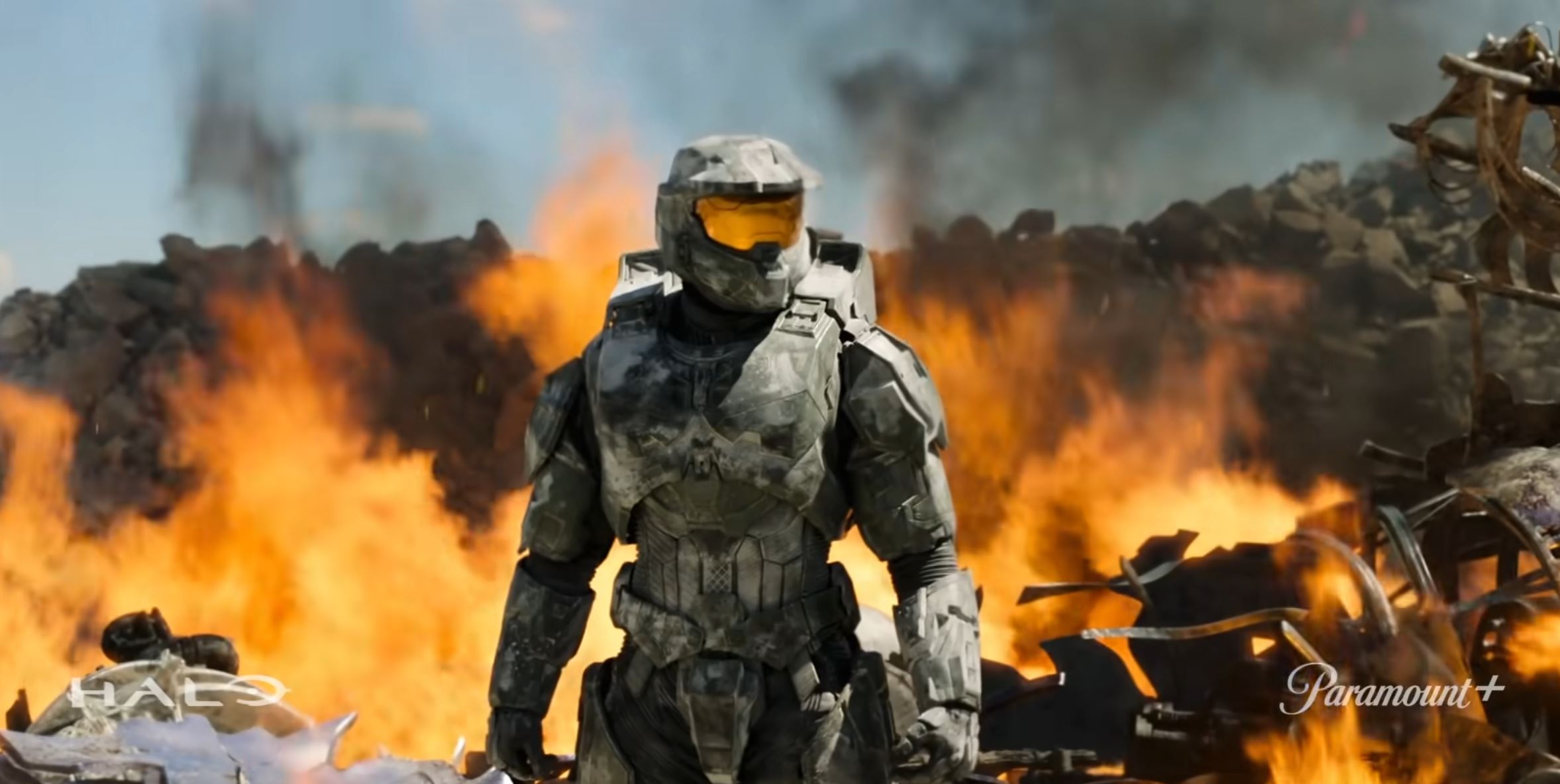 Halo series already picked up for a second season by Paramount+

Master Chief appears to be sticking around for at least one more year as ViacomCBS orders a second season of episodes for its Paramount+ streaming network.

In the year 2022, content is king. With most major media conglomerates scratching and clawing to acquire any and all possible programming for their streaming video platforms, it is probably a good time to be producing a show with a rabid fanbase. One such show would be Halo, the upcoming television series based on the popular video game franchise. Despite not yet airing the initial season, Paramount+ boss ViacomCBS informed its investors that a second season of the show has been ordered.

News of the second season renewal comes more than a month ahead of the series’ world premiere in March. Producers Amblin TV turned some heads late last year when a teaser for the Halo series was shown off during the 2021 Game Awards webcast. The general internet response to the show has been overwhelmingly positive, even if eagle-eyed viewers spotted some funny stuff in the trailers. Yes, in my heart of hearts, I secretly hope that Master Chief daily drives a tan 2004 Tahoe in the year 2553.

Lots of work has been done over the years trying to bring the Halo franchise to movie theaters. Multiple versions of big-budget Halo movies have entered pre-production since the early 2000s, but none got as far as this upcoming series from ViacomCBS. The new series stars The Wire’s Pablo Schieber as Master Chief and the first season will be overseen by creator Kyle Killen.

It was previously revealed last summer that Killen would only work on the show for one season. At the time, it was probably unknown that a second season would be guaranteed. It is unknown if the renewal means a return for Killen at this time. Halo fans can catch the new series exclusively on Paramount+. It will premiere on March 24, 2022.