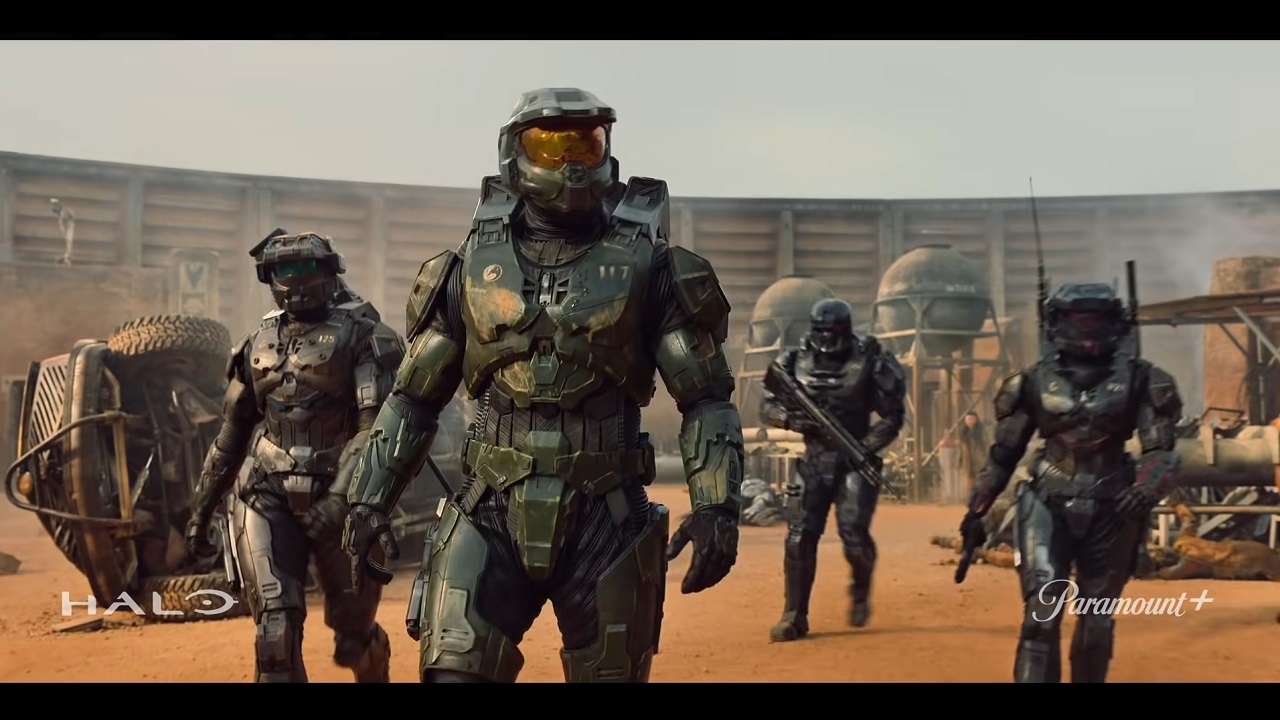 Marty O’Donnell and Mike Salvatori are headed for court with Microsoft over unpaid royalties and licensing disagreements.

Halo’s music is some of the most iconic in all of gaming. Whether you’re listening to the booming choir, the dramatic string section, or the rhythmic percussion, it’s hard to deny the sheer quality that the music brings to that franchise. Unfortunately, it’s also a centerpoint of litigation between the original composers and Microsoft. Marty O’Donnell and Mike Salvatori are set to take Microsoft to court over a dispute in licensing and royalties dating back 20 years, and the composers could block the release of the upcoming TV series on Paramount+ as part of the case.

Marty O’Donnell and Mike Salvatori have actually been in dispute with Microsoft for several years, but the dispute could reach courts if settlements are not reached in the coming week. Moreover, one of the latest twists is that O’Donnell’s lawyers may seek to block Paramount+’s Halo TV series until the case is settled, as originally reported by Eurogamer. According to Microsoft, O’Donnell and Salvatore did the original Halo soundtrack under a work-for-hire contract for Bungie, meaning it qualifies as the author. They both contend that it was a license deal and Microsoft is in breach of contract alongside other claims.

O’Donnell shared that a recent point of major contention in he and Salvatori’s demand for royalties from Microsoft came when they saw the first advertisements for Paramount+’s Halo TV series.

“This Paramount thing just showed up on TV and Mike and I felt pretty disrespected,” O’Donnell told Eurogamer. “Having a connection to ancillary revenue from exploiting the original Halo music is exactly what this contract is all about. Since we filed two years ago they’ve continued to ignore the terms. Now, they’re about to broadcast the Halo TV show and are using our monk chant (calling it the theme to Halo) to also advertise and solicit subscriptions for Paramount+.”

Mediation on this matter is expected to take place during the week of February 14. If a settlement isn’t reached, Salvatori, O’Donnell, and Microsoft are likely to be headed to court. If such is the case, the Halo TV show could also be delayed. As we await further details on this matter, stay tuned here at Shacknews for the latest updates.