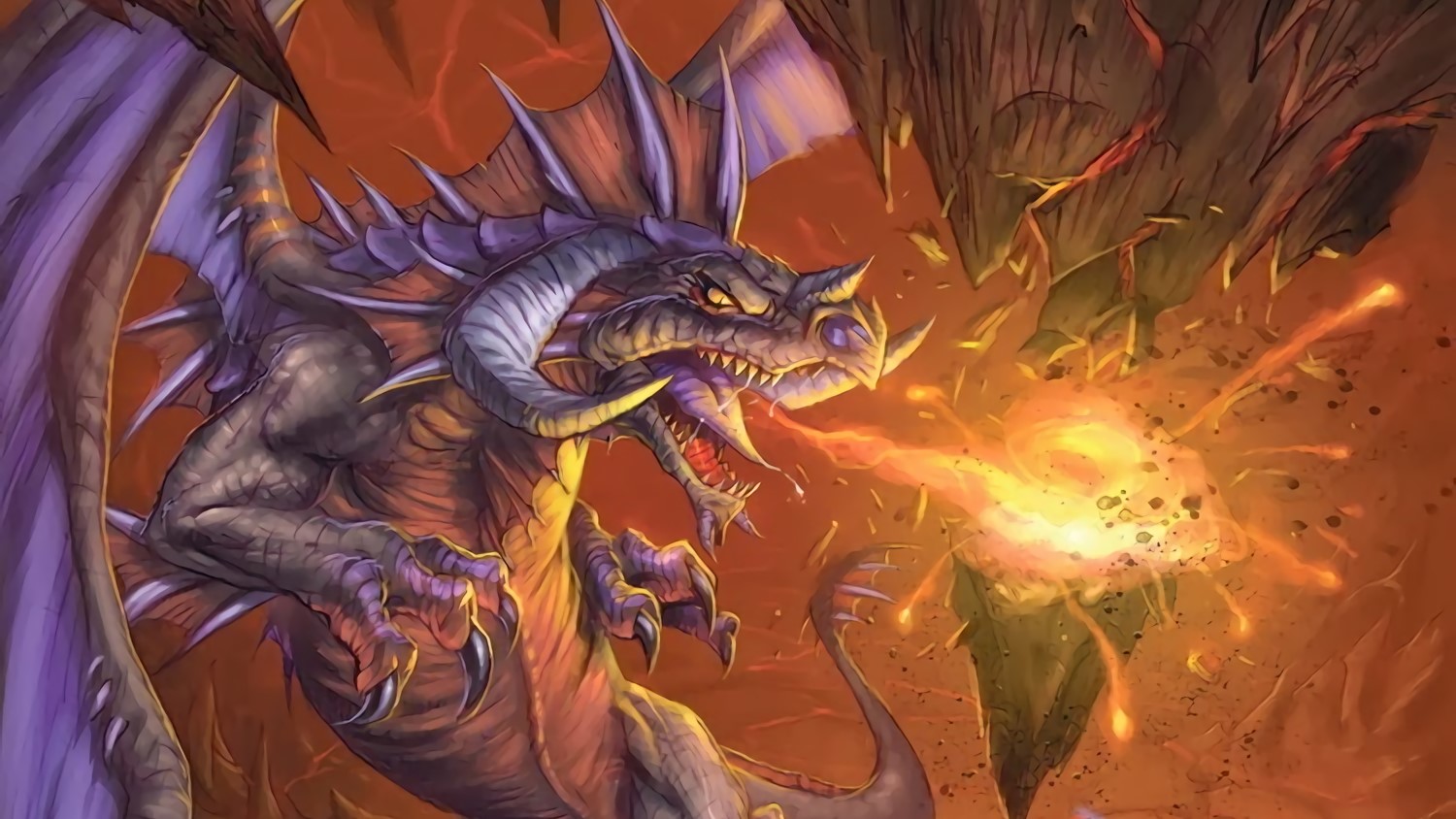 Halfway through the latest expansion, Hearthstone is shaking things up with some more new cards.

The Hearthstone meta has become a fierce battlefield, filled with Pirate Warriors, Ramp Druids, Quest Demon Hunters, and Hero Power Mages. However, it’s time for things to shake up once again with the latest mid-season mini-set. This latest one will be released with Tuesday’s 22.4 patch and will take players into Onyxia’s Lair, as players prepare to pick up cards related to the daughter of Deathwing.

What cards can players expect to see? Well, that’s largely unknown. Blizzard is keeping the full set under wraps for now. Of course, since the set is supposed to release next week, don’t expect these cards to stay secret for very long. Look for the Onyxia’s Lair Mini-Set to be available on Tuesday, February 15 for $14.99 USD or 2,000 in-game Gold.

While players wait for that, they can also look forward to major updates to the Battlegrounds and Mercenaries modes. Battlegrounds, specifically, will get more than a few new Heroes and Budddies. (Those are coming, too, though, don’t worry.) The biggest addition to Battlegrounds will be an update to the mode’s animations. Rather than the same attack animation that players are used to, all characters can now be equipped with new Astral Impact finishers. That means new animations will play whenever characters win a round, as well as a bonus one that plays after winning a round by over 15 damage.

Lastly, look for a new Book of Mercenaries to visit Bru’kan and wrap up this story just shy of the Standard year rotation, which is just a few months away. There’s a lot to look at for the 22.4 patch, so be sure to check out the Hearthstone website for more information.