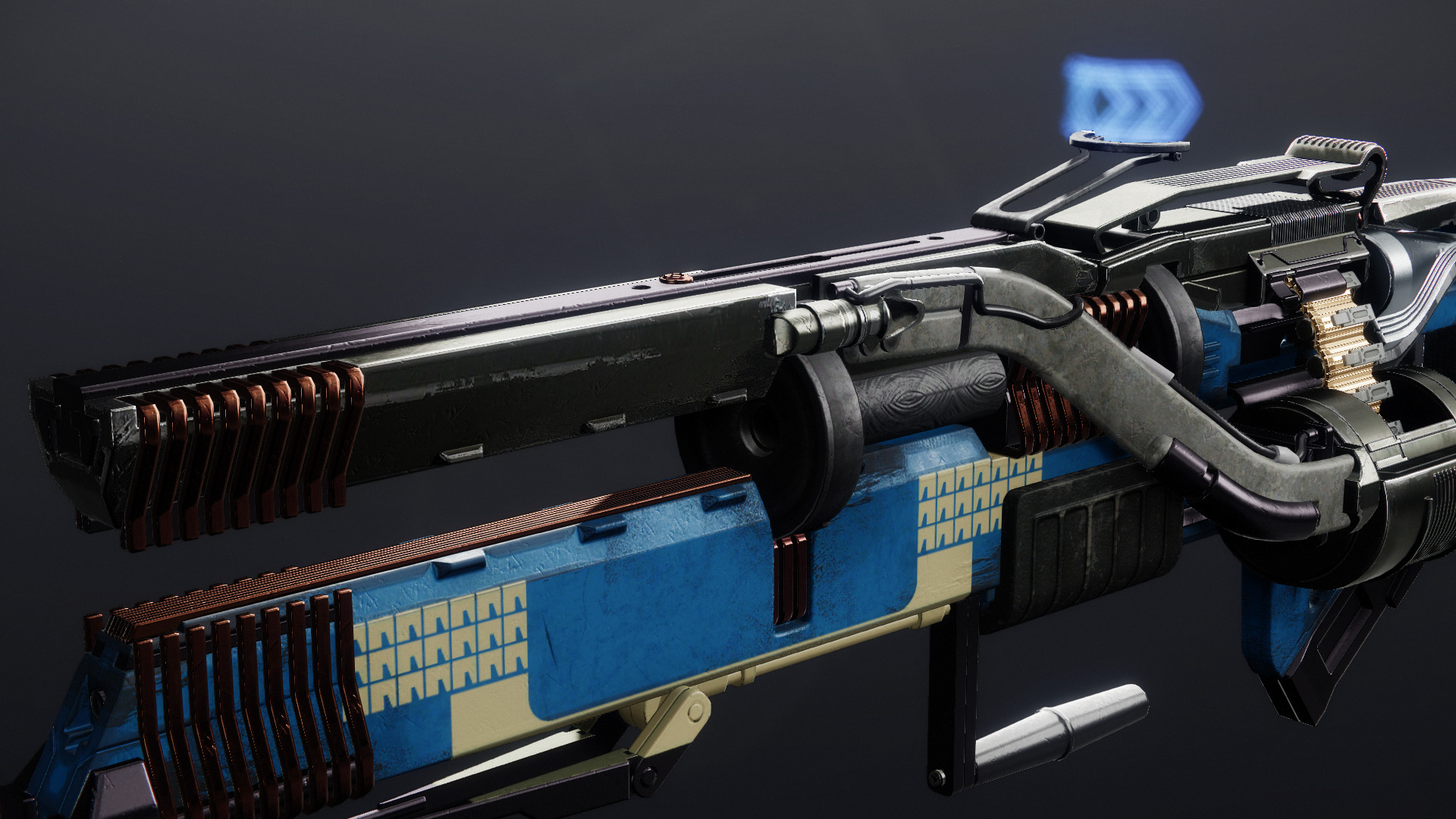 Unlock the Grand Overture Exotic Catalyst in Destiny 2 by completing the Heavy Does it quest.

Grand Overture is the Season of the Risen Exotic offered in the Destiny 2 Season Pass, and with it comes a new Exotic Catalyst obtained by completing the Heavy Does It Quest. In this guide, I’ll explain how to get the Exotic Catalyst, including some tips on doing so efficiently.

How to get the Grand Overture Exotic Catalyst

Something for players to keep in mind is that faster progress through the Heavy Does It quest can be unlocked through the Season Pass. Guardians can obtain a Catalyst Quest Boost Alpha at Rank 11, doubling their progress, and Catalyst Quest Boost Omega at Rank 22, quadrupling their progress. This will drastically increase your quest progression, and players would be wise not to worry about the Heavy Does It progression until getting to at least Rank 11. You should grab the quest from Banshee-44, though.

The first step of the Heavy Does It quest involves the following objectives:

This is easily completed during The Witch Queen campaign, where Guardians will frequently get Campaign Banners/Raid Banners and full Heavy ammunition. Simply let this one work itself out as you complete the campaign. If you’ve already done so, you can easily replay campaign missions to complete this step.

Step 2 is going to take considerably longer for Guardians to complete, as they will be required to do the following:

The second part of this step requires you to defeat targets with Grand Overture, which is easily done by using the weapon as you work your way through other content. Again, try the campaign missions, but you can also grind out a few Lost Sectors or Strikes. This is the easy part.

The Grand Overture Catalyst does several things to this Exotic Machine Gun, including the following:

That does it, Guardians, the Heavy Does It quest that leads you to the Grand Overture Exotic Catalyst. For more help, be sure to visit our Destiny 2 strategy guide.