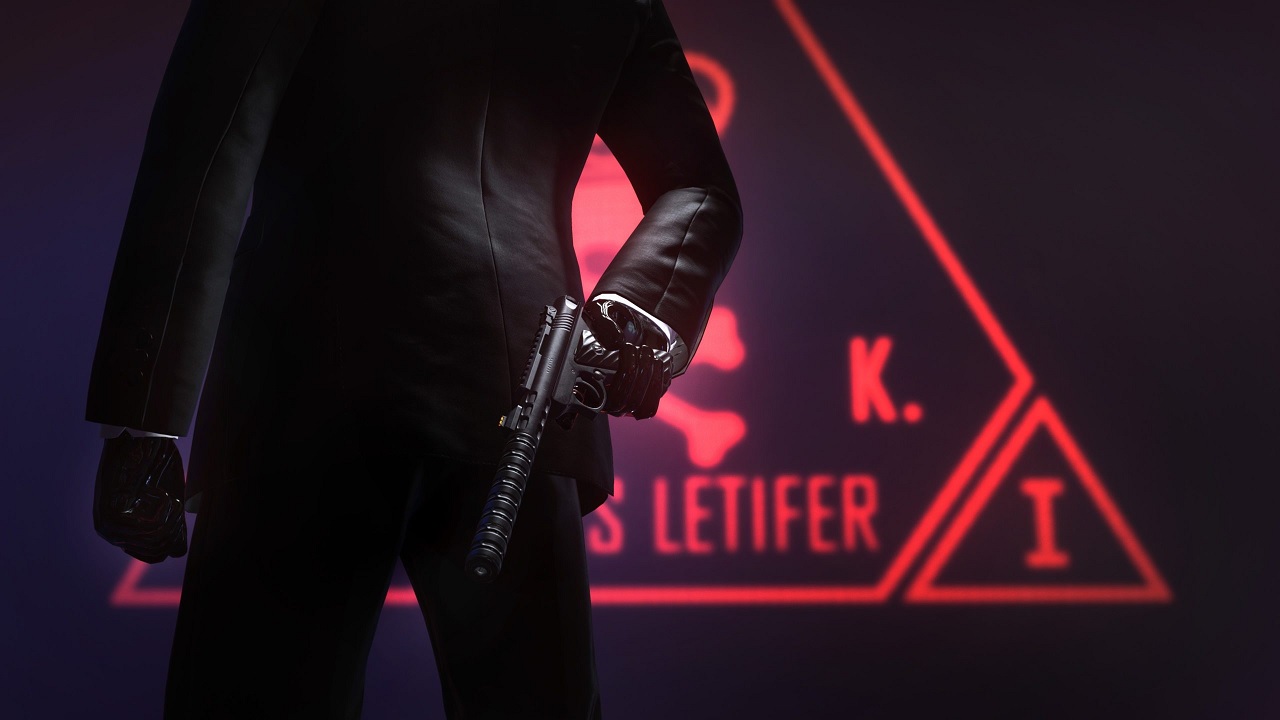 A big patch for Hitman 3 has kicked off the launch of its Year 2 content. Check out everything that has arrived in Version 3.100!

It’s a big day for IO Interactive and Hitman fans. After revealing exactly what’s in store for Hitman 3 and the Hitman trilogy this year, IO Interactive has finally launched Hitman 3’s Version 3.100 update. It includes the kick off of Year 2 content with PC VR and Elusive Target Arcade, but there are plenty of other fantastic features and tweaks included. You’ll want to have a look at the patch notes to see everything arriving in the game today.

IO Interactive launched Hitman 3 Version 3.100 with patch notes to go with it on January 20, 2022. This is one of the first big steps into recently revealed Hitman 3 Year 2 content, featuring the inclusion of new modes such as VR play for PC players and the Elusive Target Arcade on all platforms. Hitman 3 also launches on Steam today and the Hitman Trilogy set is available on all platforms. Have a look at all of the additions, tweaks, and details in the patch notes below:

We Use This To Fix

Chongqing: You’re Dead to Me

Mendoza: No Soup For You

That covers the entirety of the Hitman 3 Version 3.100 patch. With the kick off of Year 2 content, are you diving back in? Are you jumping in on Steam now that it’s there? Let us know in the Shacknews Chatty section below!