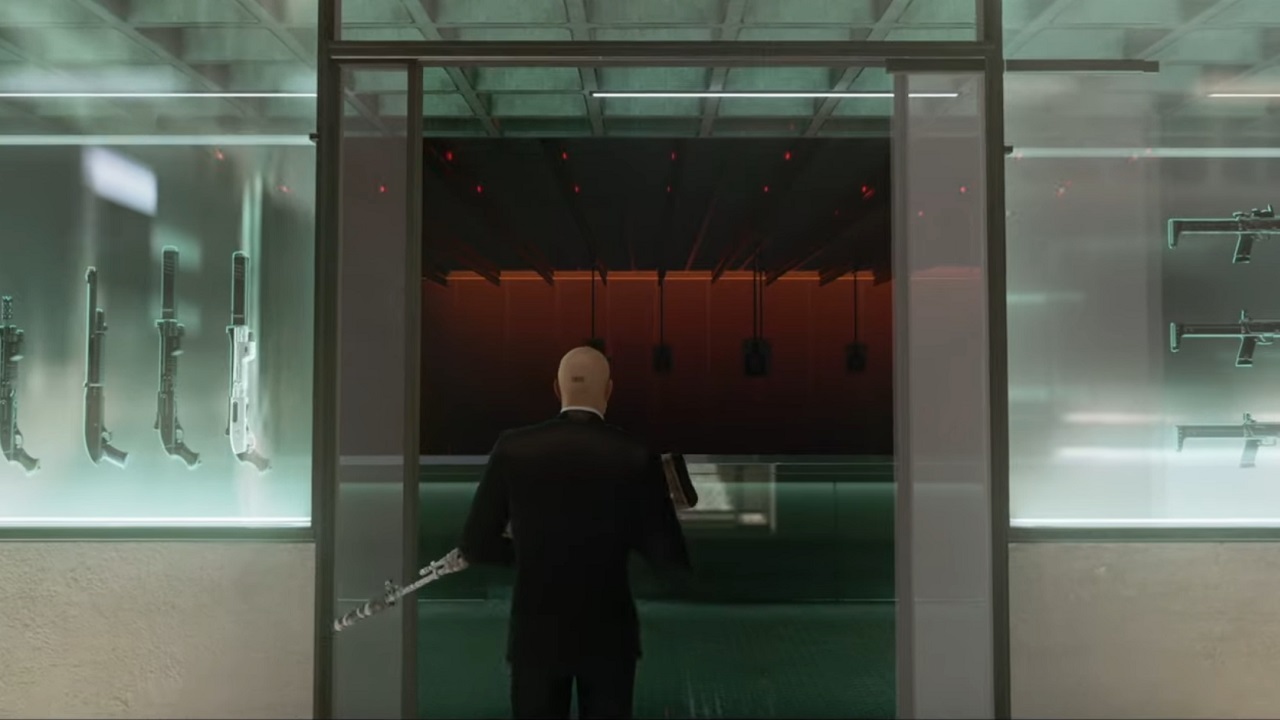 In its reveal stream of Hitman 3's Year 2 content, we got a good look at a wealth of new modes and improvements coming to the game.

IO Interactive might be done with the Seven Deadly Sins DLC series for Hitman 3, but it’s far from done with content for the game. The studio promised an exciting 2022 for Agent 47 and today we got the briefing on what’s ahead. A Hitman 3 Year 2 stream revealed and detailed new modes and improvements, including the Elusive Target Arcade, Freelancer Mode, and a PC VR adaptation of Hitman 3.

One of the biggest reveals of the day was Freelancer Mode. This mode will put Agent 47 on the hunt of eight different leaders operating various criminal and further immoral activities throughout the world. In chasing after one, players will collect new weapons and gear from environments and suppliers on the scene, chase down leads, gain intel, and be forced to figure out exactly who the leader of the organization is so they can take them out. Just be careful. In this mode if you are gunned down, you lose the gear you brought with you. Fortunately, you have a customizable safe house where you can plan your attack… or just do some serious redecorating to your liking. Freelancer Mode will launch sometime in Spring 2022.

Freelancer Mode is looking quite promising, but it wasn’t the only thing on display. IO Interactive also went into details on the Elusive Target Arcade, which was teased in the original announcements of Hitman 3 Year 2 in December. Taking the concept of Elusive Targets to the next level, Elusive Target Arcade will present players with a series of trials in which they must take down multiple high-value targets in an instance without failing. If you succeed, you’ll gain the rewards for that mission. If not, you’ll have to wait a full real-life day to challenge it again. IO Interactive is launching Elusive Target Arcade on January 20 and promises to add more trials to the mode throughout the year so there’s plenty of targets to pursue.

IO Interactive was also delighted to announce that they’re launching a VR version of the entire Hitman Trilogy, from Paris to the Carpathian Mountains. Players with a VR headset will be able to experience Agent 47’s career like never before, taking part in immersive exploration, melee combat, gunplay, and use of gadgetry thoughout all of the World of Assassination trilogy. This mode is also launching on January 20 alongside the Elusive Target Arcade.

With so much coming to Hitman 3 Year 2 in 2022, there’s even things we haven’t mentioned here, such as the whole trilogy being packed into one package for all previous platforms, plus Steam and Xbox Game Pass. Be sure to stay tuned for further updates coming this year as the new content becomes available.