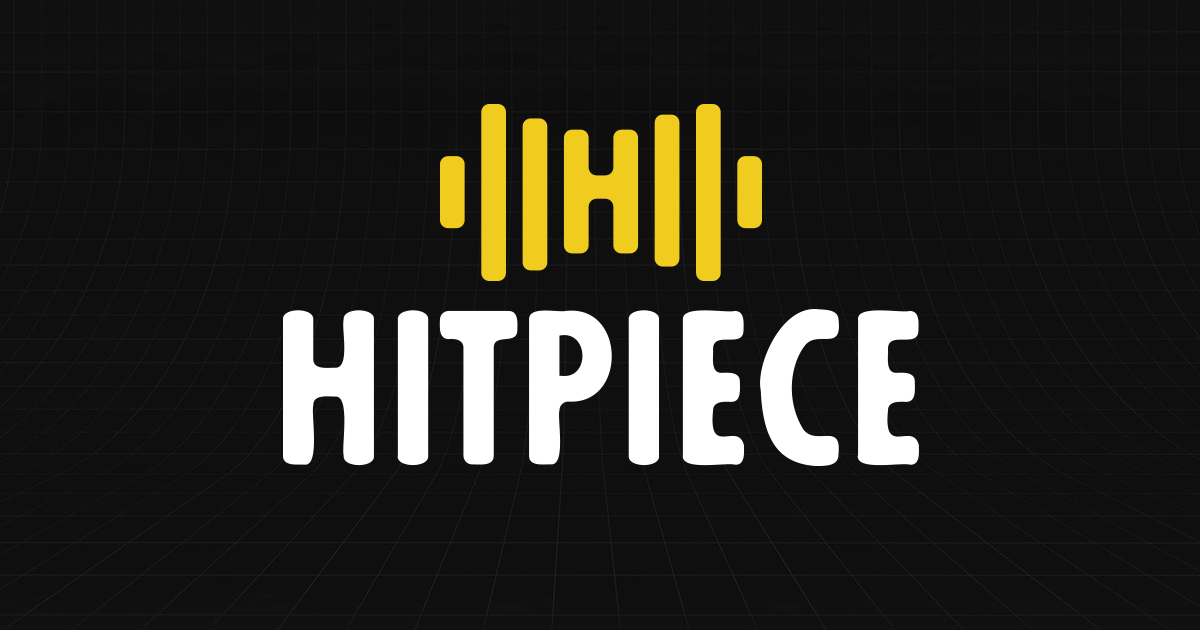 The company is attempting to auction off NFTs of music from Disney, John Lennon and more.

The NFT community is at it again, this time selling music they don’t own. The latest culprit is HitPiece, a site which is currently listing auctions for music from such major companies as The Pokemon Company, John Lennon, and Disney.

News about HitPiece minting music without artists’ permission started to surface online on Twitter on February 1, 2022. It quickly spread among the music community as artists realized that the company was attempting to make money off of their labor without any permissions. When pressed on the matter, HitPiece responded with requests for DMs and claimed that music has made it to the platform via an artist’s “music distributor”.

Someone has minted my work as NFTs on your website without my approval. The content is here https://t.co/QHJtDiIaT6

Please remove these immediately. I did not mint these, I would never mint my work as an NFT, and this was done without my permission.

This claim quickly falls apart when you realize that HitPiece is currently attempting to auction NFTs from companies like Disney. A quick screenshot by Twitter user GlitchxCity shows the Tokyo Disney Sea Theme Song is being auctioned. The current bid stands at $21,474,836.47 by bidder nftsarescams.

To further complicate matters, HitPiece responded to a Tweet stating that it doesn’t “sell or stream music”. Whatever it is that HitPiece is selling without artists’ permission certainly isn’t music or the ability to listen to music.