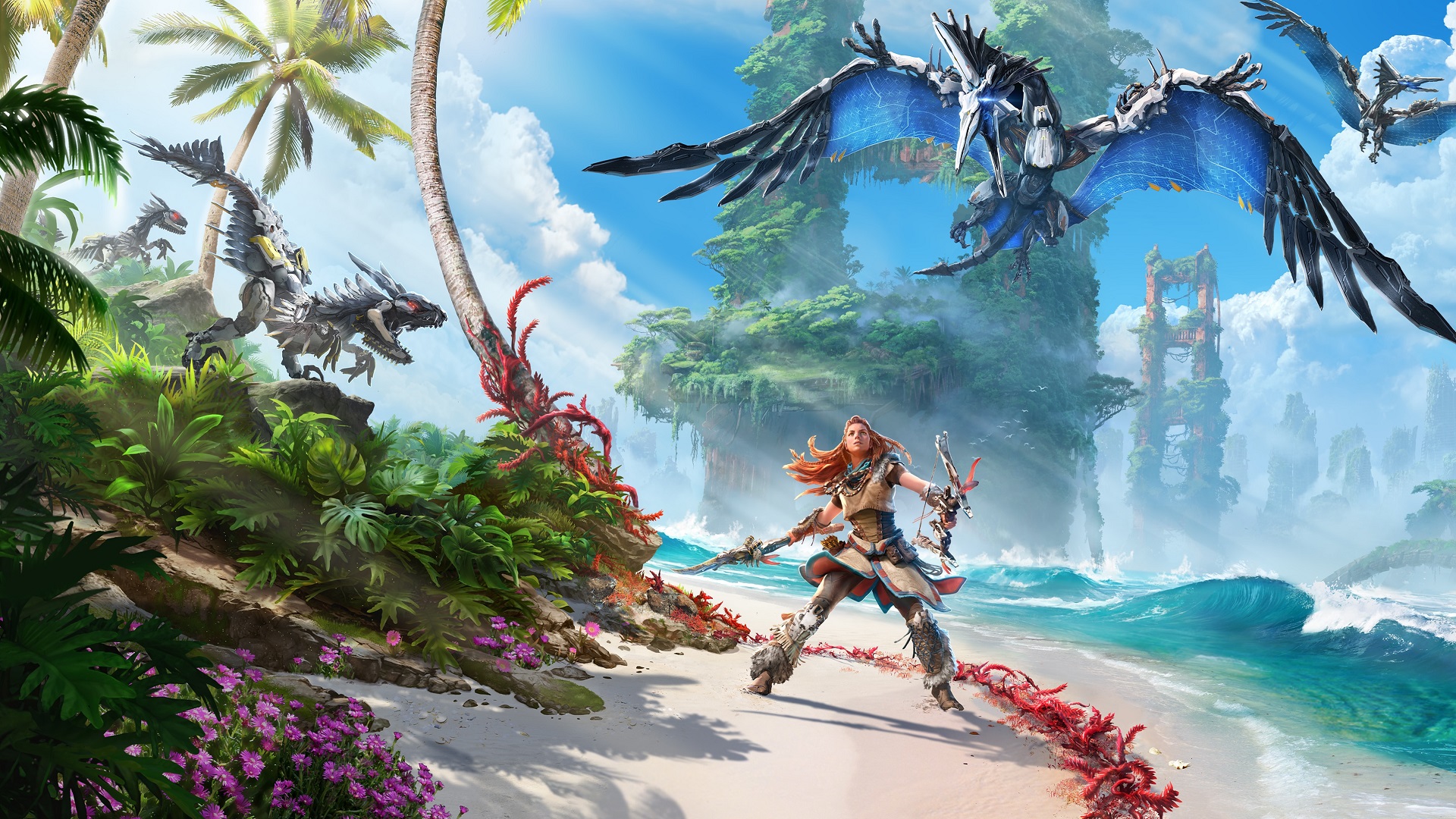 Resolves several community-reported issues, including ones that can block you from progressing.

The 1.06 update for Horizon Forbidden West is now live, bringing with it a multitude of fixes, adjustments, and improvements. The patch notes provided by Guerrilla Games open by noting that a number of issues reported by the community have been addressed.

Among them, issues blocking progress of side quests have been rectified, including ones where players have reported not being able to hit 100 percent in the Game Progression menu.

Touching upon this issue in particular, Guerrilla’s patch notes read: “Some players have reported not being able to reach 100 percent n the Game Progression menu, our team is investigating.”

Issues with the game’s world activities have also been corrected, like the one in Cauldron Mu where one platform can comes in late, trapping the player underneath.

Also part of the 1.06 update, there are an assortment of random fixes that players might appreciate such as Aloy not mentioning her stash as often. For the full extent of fixes and improvements in the 1.06 update, we’ve included the full patch notes for you below as provided by Guerrilla Games.

We are currently looking into several issues reported by the community. Please note that these issues are not yet fixed in this patch, but our teams are investigating them with high priority.

In the conclusion of the patch notes, Guerrilla notes that players should continue to inform the team of issues they experience via the Support Form. For more on Horizon Forbidden West, check out our full review, and our guides including one that’ll help you track down all of the game’s Black Box locations!