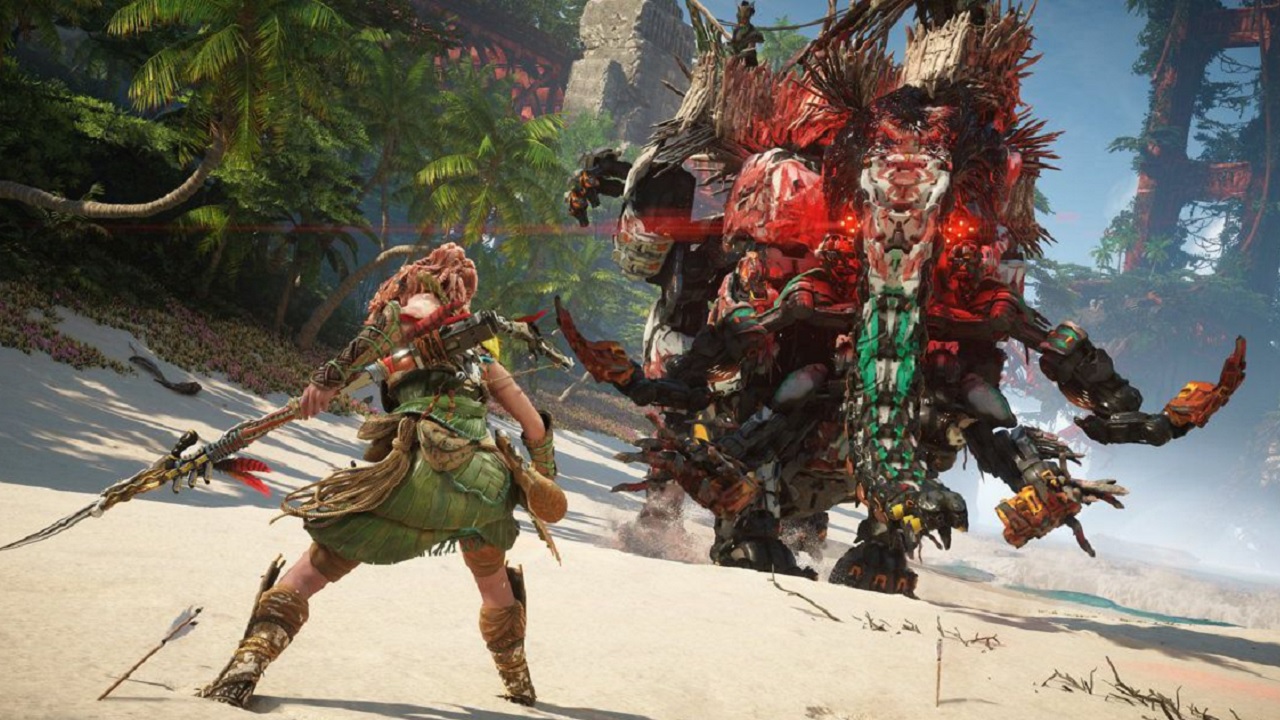 Buying the game on PS4 and then upgrading to a PS5 version might actually be cheaper while the option is available.

With Horizon Forbidden West coming fast, and coming to both PlayStation 4 and PlayStation 5, it’s about time to consider how that console upgrade works. This is often a point of contention, confusion, or frustration for players moving between console generations, but it looks like Guerrilla Games and PlayStation Studios have made things a little clearer. Horizon Forbidden West’s PlayStation Store page has been updated with details on a console edition upgrade and it actually might provide a cheaper way to get the game in either form.

Over on Horizon Forbidden West’s PlayStation Store page, the standard edition of the PS4 version was updated rather recently. It now features details on the supposed free upgrade path from PS4 to PS5. If you pre-order the standard edition of the PS4 game and then get a PS5 console later, you’ll be able to upgrade to the PS5 version of Horizon Forbidden West for free. What’s interesting is that this seems to be a cheaper path than just buying Horizon Forbidden West on PS5 outright. The PS5 version is $69.99 USD. If you buy the PS4 version, it’s $59.99, and then you can upgrade to the PS5 edition for free.

It remains to be seen if PlayStation will correct or adjust this on its store, but for the time being, buying the PS4 version of Horizon Forbidden West with its free upgrade path may very well be the way to go regardless of which console you own.

Horizon Forbidden West has been looking more and more fantastic with each new reveal. We got one of our first looks at the game running on PS4 hardware rather recently and it didn’t look bad at all. Meanwhile, most of the reveals on PS5 hardware have been downright gorgeous as Guerrilla Games continues to introduce to more of the world that Aloy will be exploring in her second adventure.

With Horizon Forbidden West locked in for release later this February 2022, stay tuned for more reveals and updates as they become available.