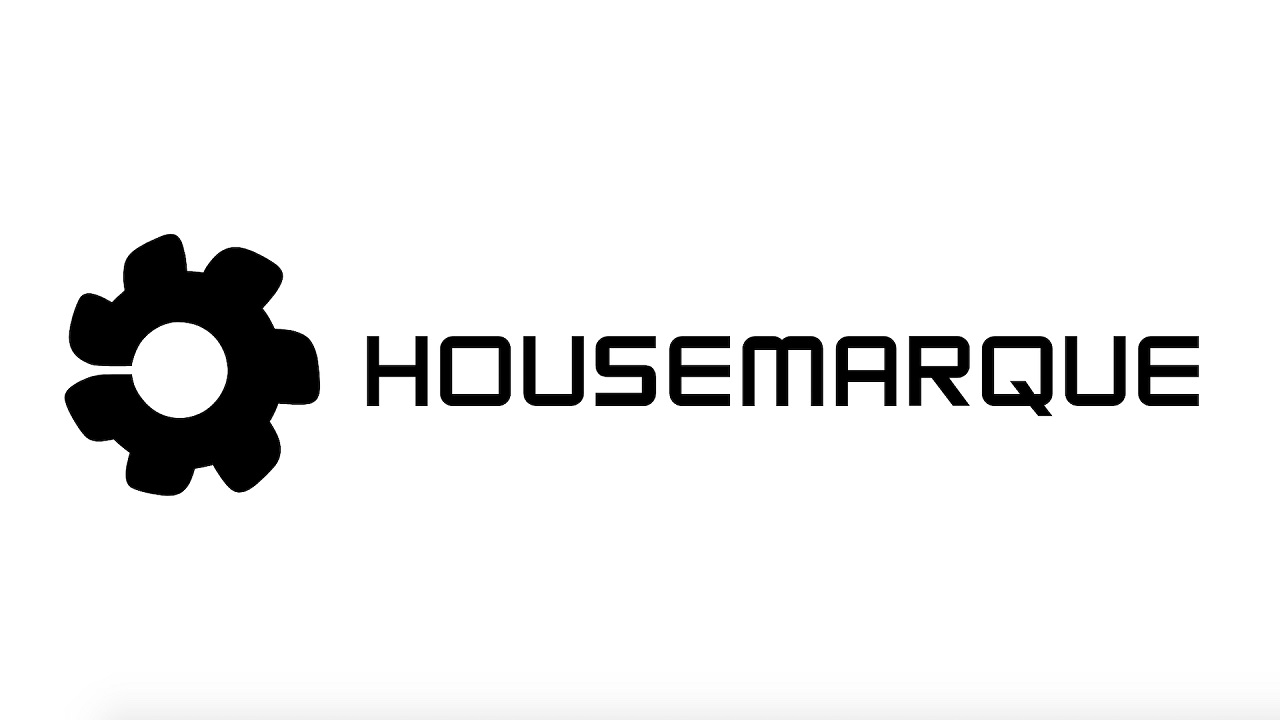 Housemarque is concepting a new IP following the success of Returnal

Housemarque recently confirmed that it has begun work on its next gaming project, which will be a new IP separate from Returnal.

One of the more recent PlayStation Studios pickups from 2021, Housemarque hit a bullseye with the launch of Returnal on PlayStation 5 last year. One of the few PS5 exclusives, this third-person run-and-gunner captured a lot of hearts with its intense challenge, atmospheric sound and world design, and eerie sci-fi narrative. It ended up with Sony acquiring Housemarque for further PlayStation projects and the studio is hard at work on its next big thing. In a recent interview, Housemarque leads confirmed they’re working on the studio’s next game, which is an all-new IP outside of Returnal.

The early details of this new project for Housemarque were shared in a recent interview with GamesBeat. According to Housemarque managing director Ilari Kuittinen, the studio has begun work on their next project. Facts are limited about exactly what it is because the team is still reportedly “concepting it out,” bu Kuittinen did share that it is a “new IP.” That means it’s not DLC or a sequel to Returnal (though it doesn’t discount the possibility of that happening either).

Returnal game director Harry Krueger would go on to say that both Returnal and the upcoming IP are part of the studio’s efforts to expand variety and voices in the modern game space.

“It’s wonderful right now that gaming has grown and evolved so much that there’s so much variety and diversity of game experiences,” Krueger said. “They can all peacefully coexist. There can be live service games, multiplayer games, games with many different sensibilities. Returnal is just another voice. At this stage we’re quite proud of what we accomplished with Returnal, and we’re quite excited to pursue that same trajectory as a company.”

Whatever Housemarque is working on next, it has the backing of PlayStation Studios since it was just recently acquired. And for good reason, Returnal was a fantastic title and earned itself quite some accolades including Shacknews Best PS5 Game of 2021. Stay tuned as we watch for further details on Housemarque’s next game as they become available.