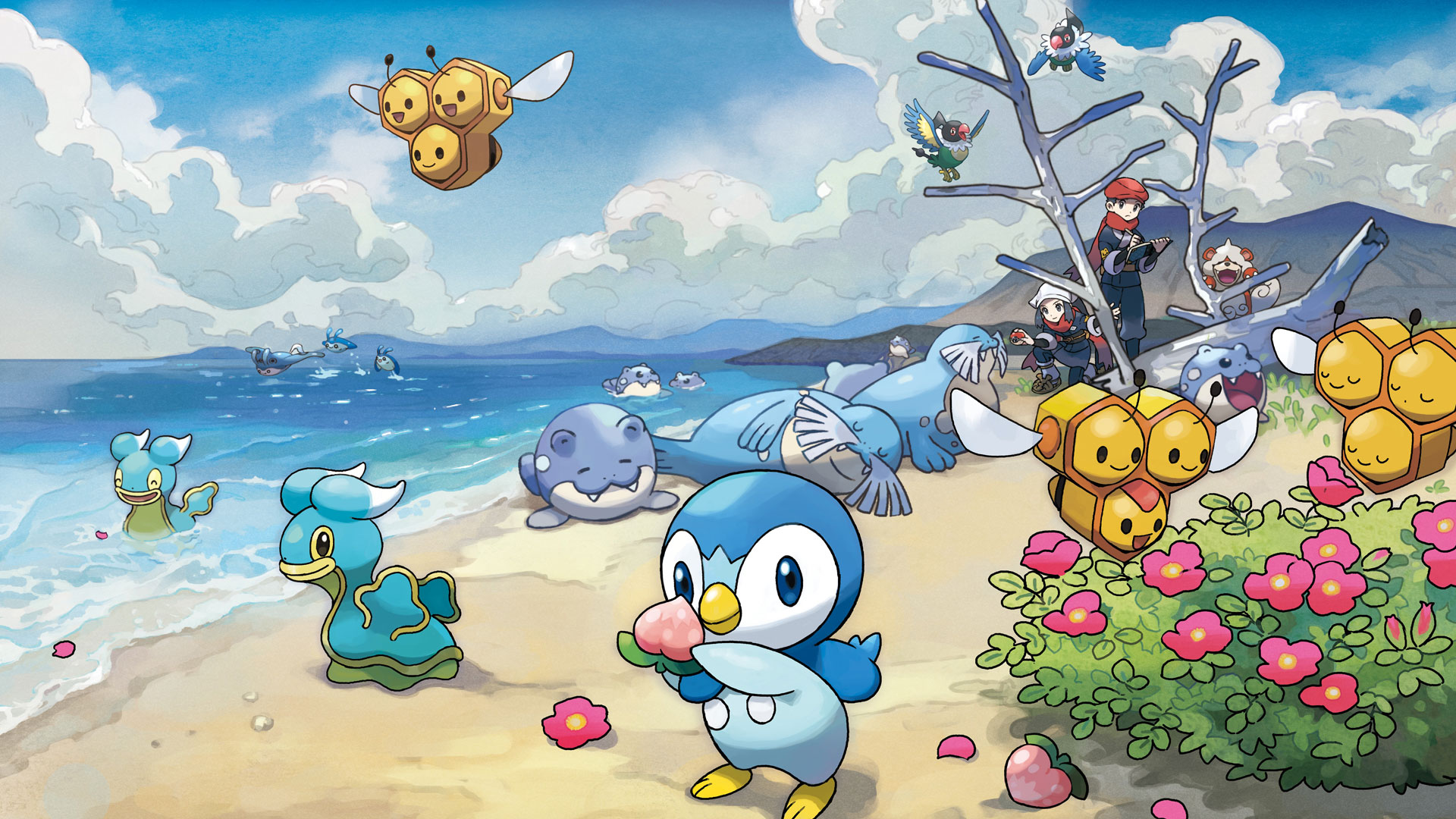 How big is the Pokedex in Pokemon Legends: Arceus?

Here is the full Pokedex size for Pokemon Legends: Arceus.

Pokemon Legends: Arceus introduces the franchise to an open-world format, allowing players to roam freely and discover everything the Hisui region has to offer. There’s a lot of Pokemon to be found, spanning several different Generations of Pokemon. As players embark on their journey, they may be curious just how many Pokemon there are in the Hisui region.

How big is the Pokedex in Pokemon Legends: Arceus?

There are 242 Pokemon in the Pokemon Legends: Arceus Pokedex. However, two of these Pokemon are Darkrai and Shaymin, bonus Pokemon that can only be caught if you have save data on your Switch for Pokemon Brilliant Diamond/Shining Pearl and Pokemon Sword/Shield, respectively. Not counting those two, the Pokedex features 240 Pokemon. Only the base 240 are required for the game to acknowledge your Dex as complete.

Many of the Pokemon featured in the Legends: Arceus Pokedex are familiar faces from past games. Although the Hisui region is an earlier version of Generation 4’s Sinnoh region, there are Pokemon from Generation 5’s Black and White that can be found throughout the region. There are also some brand new faces as well, as several Pokemon have been given “Hisuian forms” giving them a new visual appearance and typing.

There’s also brand new Pokemon evolutions that make their debut in Legends: Arceus, like Kleavor and Basculegion. Some of the new additions are surprises that we won’t ruin here, so get out there and start exploring!

As you fill up your Pokedex, make sure that you’re completing those Research Tasks, as they’ll be necessary for increasing your rank with the Galaxy Team. If you‘re playing Pokemon Legends: Arceus and need some helpful guides to aid you on your journey, then look no further than the Shacknews topic page dedicated to the new Pokemon adventure.