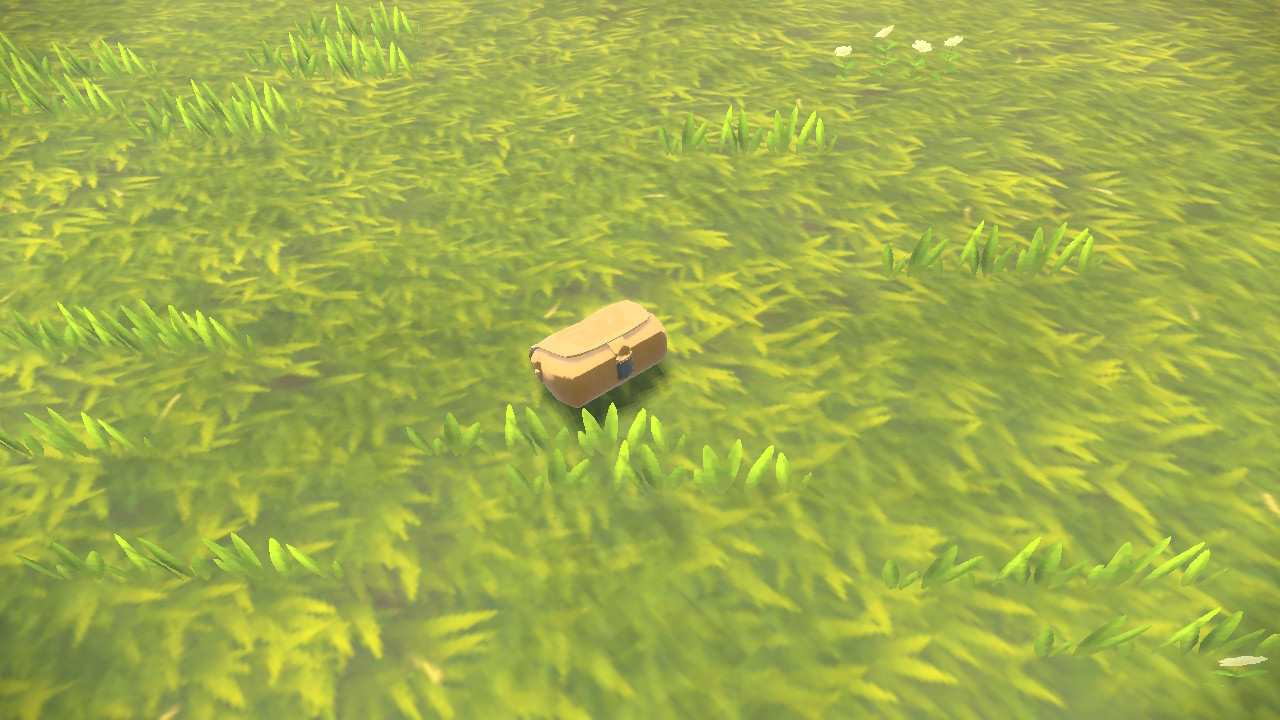 How the Lost and Found works – Pokemon Legends: Arceus

Here’s what the Lost & Found is and how it works in Pokemon Legends: Arceus

Pokemon Legends: Arceus is a departure from the classic Pokemon formula in many ways, reinventing old mechanics and adding new ones as well. One of the new features that players will experience during their time with the game is the Lost & Found, an online component that allows players to lend each other a hand in the event that their expedition goes awry. Let’s dig into what exactly the Lost & Found is and how it works.

The Lost & Found provides a way for players to recover items lost by others when they black out while on an adventure. If you take too much damage from a Pokemon while in the field, you’ll blackout and return to base. As a consequence, you’ll also lose some of the items from your inventory. However, these items aren’t gone forever. Other players can retrieve them and return them to you. This is the basic concept of the Lost & Found.

In the menu, navigate to the Online tab and select ‘Lost & Found.’ Here, you’ll see a list of players whose satchels are out in the field waiting to be discovered. Head to that area and do some searching and you’ll come across a small brown satchel on the ground. Picking it up will return the lost items to the player.

Successfully returning a satchel to a player comes with rewards (in addition to just being a good Samaritan). You’ll gain Merit Points for each satchel you find, with specific amounts depending on the location. These Merit Points can be used to purchase items from Simona in Jubilife Village. She sells evolution stones, Rare Candies, as well as rare items that are beloved by specific Pokemon.

That’s how the Lost & Found works in Pokemon Legends: Arceus. Keep in mind that you must be connected to the internet to find other players’ satchels and to have yours found.