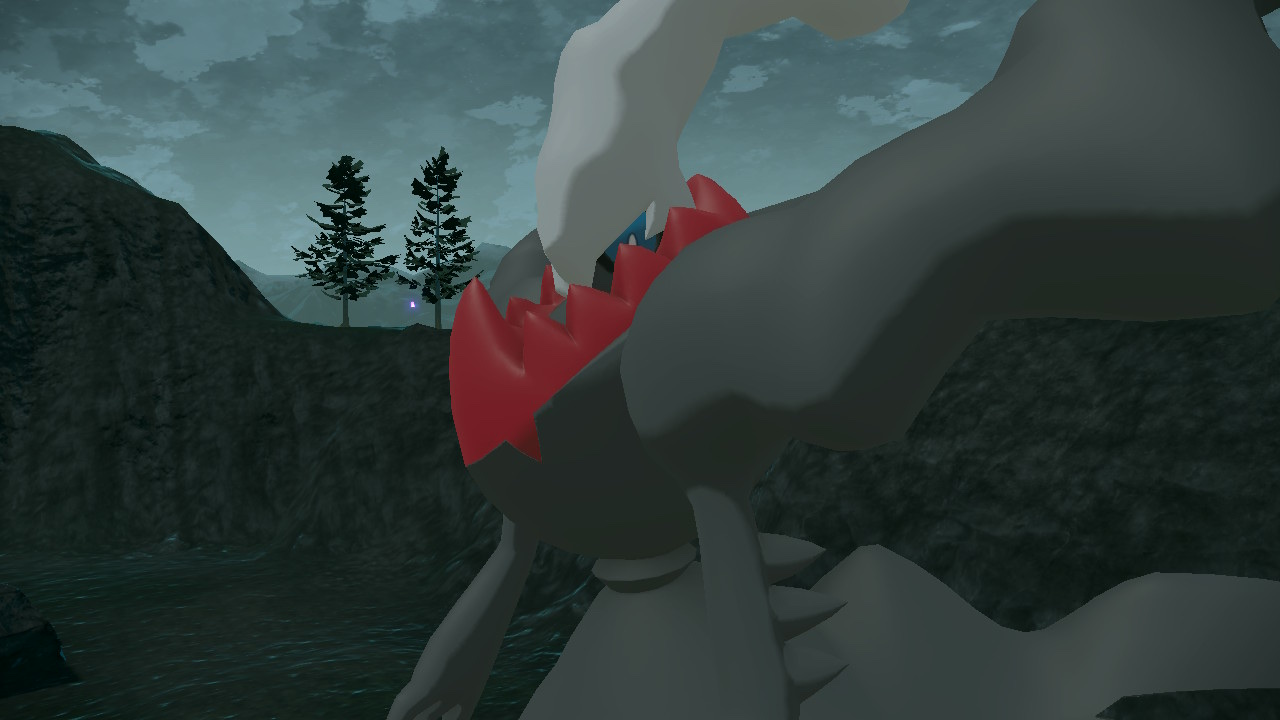 Here’s how you can catch the Mythical Nightmare Pokemon in Legends: Arceus.

How to catch Darkrai in Pokemon Legends: Arceus

To catch Darkrai in Pokemon Legends: Arceus, you’ll first need to beat the game and roll credits. You also need to have save data for either Pokemon Brilliant Diamond or Shining Pearl on your Switch. Once you’ve beaten the game, make your way to Professor Laventon’s office at the Galaxy Team’s headquarters in Jubilife Village. Interact with the Blackboard and you should see a Request titled “The Darksome Nightmare.” Accept the Request and a dialogue will automatically begin with Cael.

Once you’re finished speaking with Cael, head to the Coronet Highlands. If it’s not already night time, rest until nightfall at the Base Camp by speaking with the Galaxy Team member. Then, head to Clamberclaw Cliffs, which is located in the eastern region of the area. A cutscene will trigger, and you will encounter Darkrai.

Darkrai is an aggressive Pokemon and will immediately attack you, using Dark Void to put you to sleep and Shadow Ball to deal damage. We recommend you quickly send out a Pokemon to battle it. Darkrai is level 70, so whittling its HP down and successfully capturing it won’t exactly be a walk in the park.

That’s how you can catch Darkrai in Pokemon Legends: Arceus. It’s worth reiterating that you can’t take the Request and catch Darkrai if you don’t have save data for either Pokemon Brilliant Diamond or Shining Pearl on your Switch. Shaymin is also available as a bonus Pokemon for owners of Pokemon Sword and Shield.