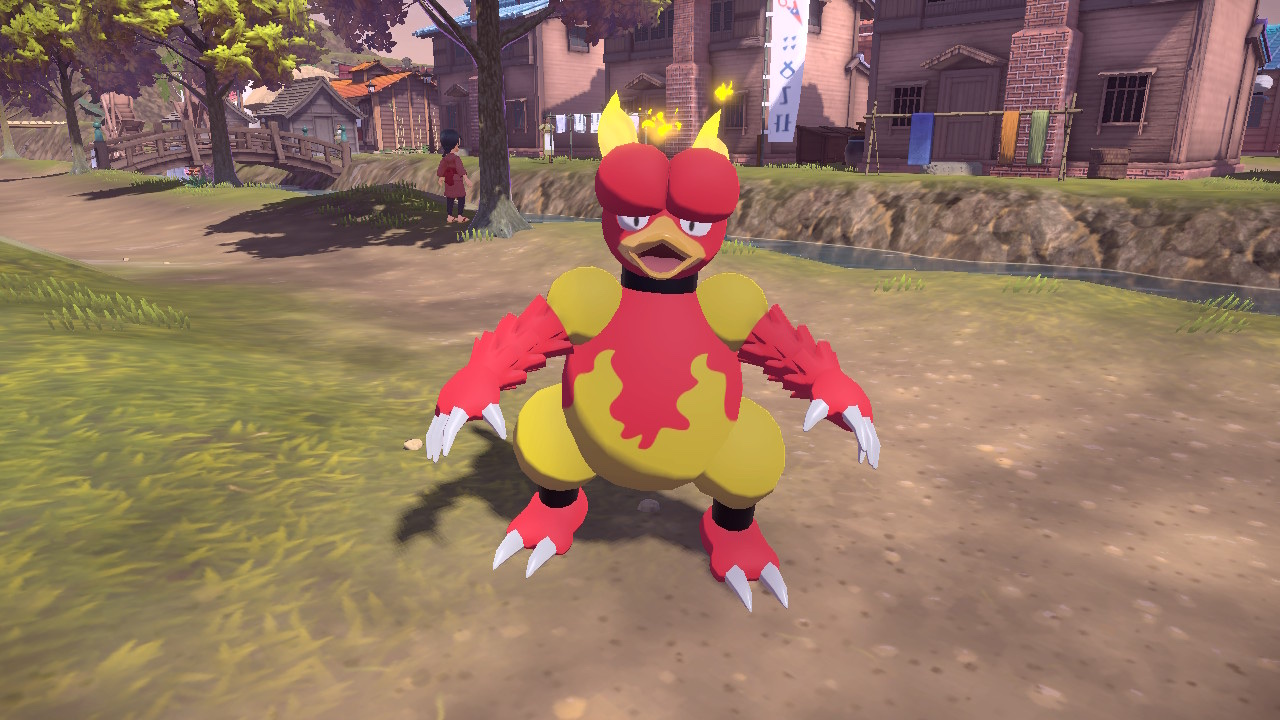 How to evolve Magmar in Pokemon Legends: Arceus

This is what you need to do in order to evolve Magmar into Magmortar in Pokemon Legends: Arceus.

Pokemon Legends: Arceus takes the franchise in a brand new direction with major changes to the formula and new mechanics to explore, but you’ll still find many of the creatures that you’ve come to love over the years. This includes Magmar, the Fire-Type that’s been around since the very beginning of the series. If you want to evolve Magmar into Magmortar, it won’t be through the same method as in previous Pokemon games.

How to evolve Magmar in Pokemon Legends: Arceus

Magmortar was introduced as a new evolution for Magmar in Generation 4’s Pokemon Diamond and Pearl and has made several appearances in the franchise since. Magmar has always required the Magmarizer item to evolve, but past games required you to trade the Pokemon while it’s holding the item. This isn’t possible in Legends: Arceus, as the game doesn’t have held items. This saves you the stress and time of finding a trustworthy player to send your Pokemon to and having them send it back.

If you’re short on MP and can’t afford the Magmarizer, it’s time to go on excursions and complete Lost & Found objectives by recovering satchels and returning them to their owners. We recommend you prioritize the satchels that yield the highest amounts of MP.