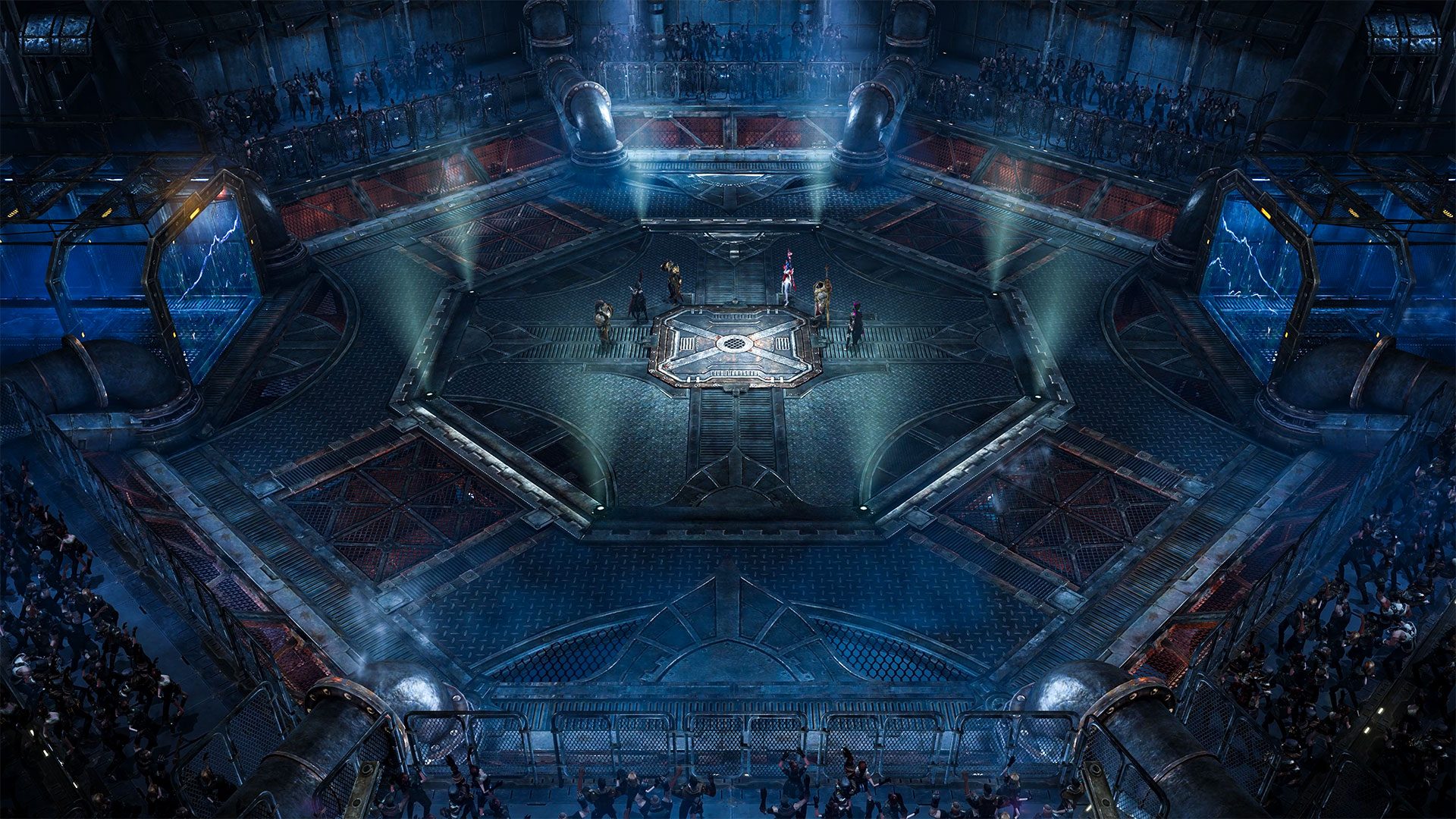 How to play PvP - Lost Ark

Here's how you can play PvP against other players in Lost Ark.

Combat is a major component in Lost Ark, from the challenging Dungeons to the various enemies littered throughout Arkesia. However, the biggest foe of all is the other characters that you’ll find yourself going toe-to-toe with. PvP in Lost Ark is quite Robust and adds an entirely new dimension to gameplay. Here’s how you can play PvP in Lost Ark.

How to play PvP - Lost Ark

There are a few different PvP options in Lost Ark. The first one that players will have access to is Duels. These are 1v1 battles that take place in the overworld and can be initiated by pressing CTRL + Right-click on a player and selecting Challenge to Duel. If the other player accepts, a small ring will form around you and after a brief countdown, you will fight to the death. The loser will be left standing with one HP. There aren’t any rewards for Dueling players and it’s a more casual PvP option.

Players can also play Lost Ark PvP by heading to the Proving Grounds at Luterra Castle and interacting with the Bulletin Board. Here, players can engage in a range of different PvP experiences. The Proving Grounds will be unlocked once players reach Combat Level 26.

Players can also form or join Custom Games, which allows them to choose the mode and settings. It’s a great way to have fun with friends or to play against other players in a less competitive format.

Co-op Battles are a major part of PvP in Lost Ark and are only available at certain times of the day. There are three different Co-op Battle maps that rotate each week and provide different objectives for players.

Lost Ark’s PvP system neutralizes the effects of gear as a way to level the playing field. Players will have all of their Class abilities unlocked and will be given the maximum amount of Stat and Skill Points. It’s up to you how to properly allocate them for your preferred playstyle.

That’s how PvP works in Lost Ark! It’s also worth noting that the different Classes and Subclasses all bring unique advantages and disadvantages to PvP. For more Lost Ark guides, Shacknews is the place to be.