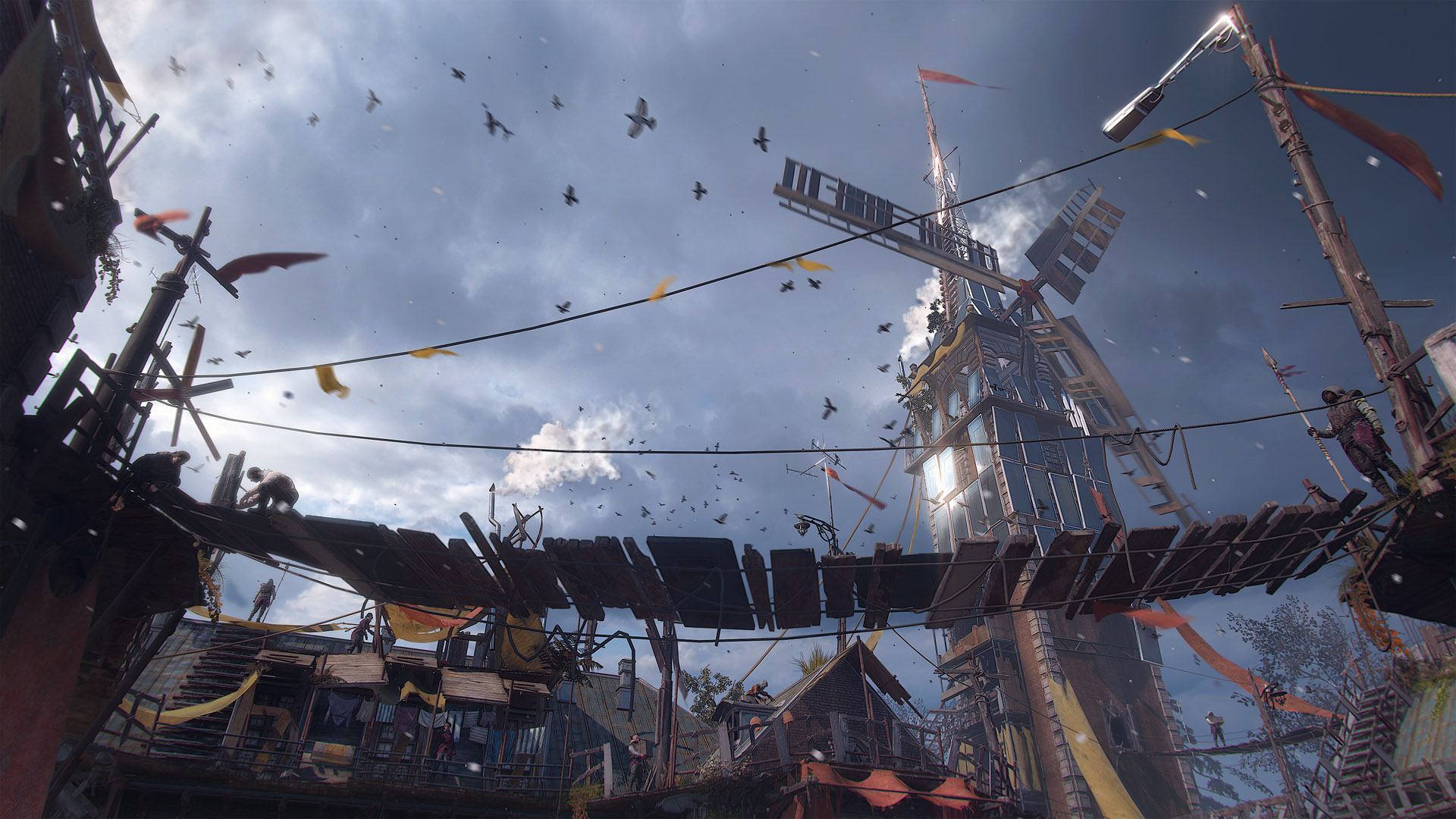 How to unlock the grappling hook – Dying Light 2 Stay Human

The grappling hook lets you swing around the city in Dying Light 2, making movement a dream.

To unlock the grappling hook in Dying Light 2 you must complete the main mission quest called, Broadcast. This quest is quite far into the story. By the time you reach it, you will have already unlocked the bow, the paraglider, and even have a means by which you can fast travel.

In terms of how long it takes you to reach this point, it will vary depending on your playstyle and speed. You could make it to the Broadcast mission in anywhere from 8-12 hours depending on whether you just focus the main story. Some players will be much quicker while others will be far slower. Because Dying Light 2 is an open world game, it’s almost impossible to give you an exact time to aim for.

As for where in the mission you get it, it’s after a major fight sequence and as you start to ascend to the top of the tower. You cannot miss it as it’s required to progress. If I said more, it would spoil the experience!

How to use the grappling hook

To jump off from the grapple point, press the jump button. You can throw the grappling hook out again while still in mid-air, allowing you to string together a series of swings.

When ascending the tower during the Broadcast mission, there will be special grapple points highlighted with yellow. Use these to solve the jumping puzzle. When you’re out and about in the city of Villedor, you can grapple at nearly any point.

Now that you’ve unlocked the grappling hook and know how to use it, you’ll have all the necessary tools to move about Dying Light 2 with greater ease. There are, of course, a heap of Parkour Skills you should unlock that will help too. Be sure to check out our Dying Light 2 page for more guides.