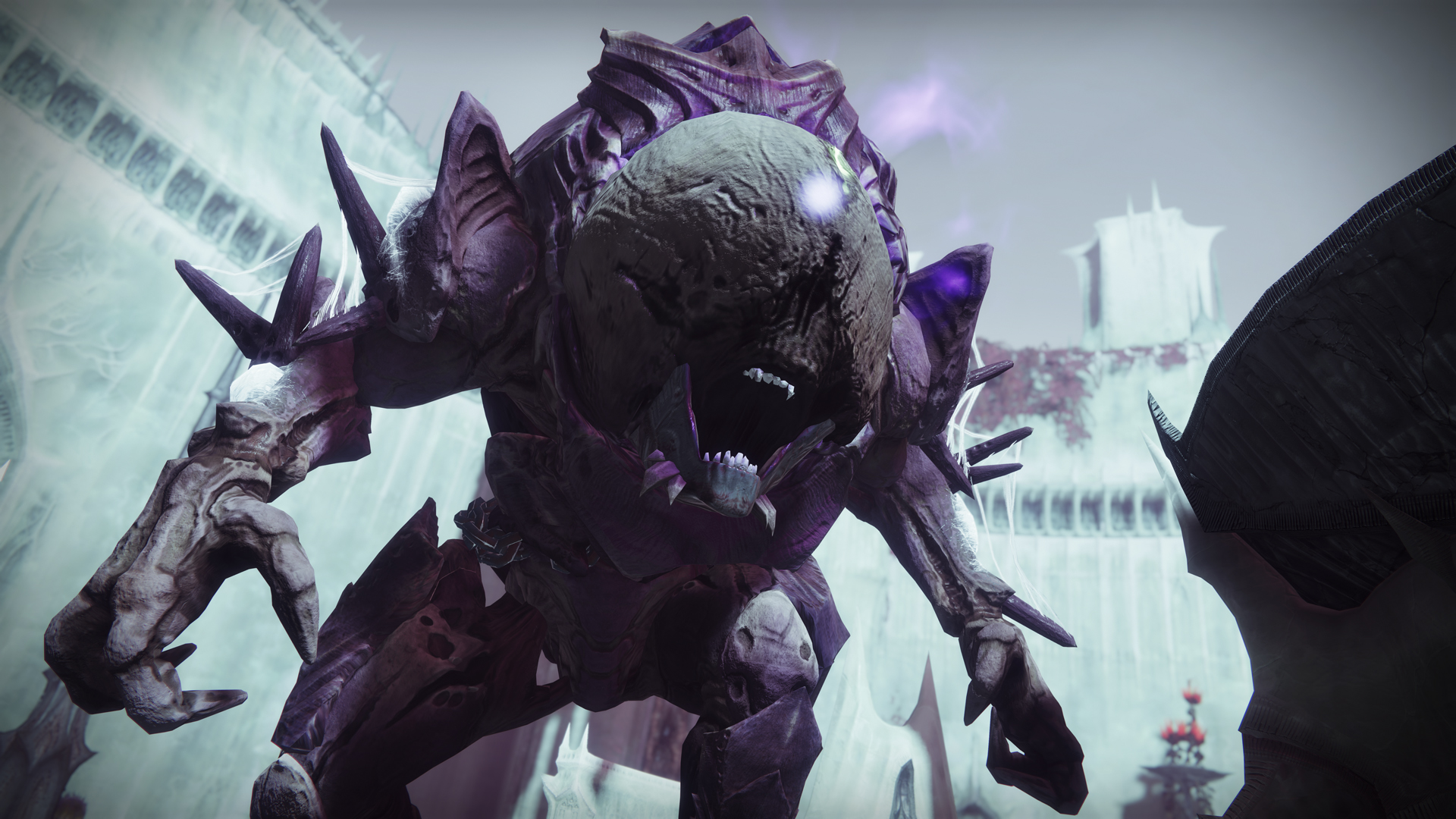 How to unlock the Wellspring - Destiny 2

The Wellspring is a new activity in Destiny 2: The Witch Queen, but it requires some work to unlock it.

With The Witch Queen expansion in Destiny 2 came a new six-player activity for Guardians to partake in called The Wellspring. This new activity is launched from the Director by navigating to Savathûn’s Throne World. However, it’s not unlocked when you first dive into The Witch Queen. In this guide, I’ll tell you how you can unlock the Wellspring to start participating and earning rewards.

How to unlock The Wellspring

To unlock the Wellspring players must first complete The Witch Queen campaign, then talk to Fynch in Savathûn’s Throne World. Fynch will give you a quest called The Spring of Power that has only one step: Complete a Wellspring activity. To do this, open the Director and navigate to Savathûn’s Throne World. You’ll see the Wellspring activity on the right side of the map at the Court of Thorns. You can launch directly into the activity from there, assuming you’ve finished the campaign and received the quest from Fynch.

Guardians looking to make the jump from 1500 Power to 1550 would be wise to run Wellspring activities, as it offers rewards that scale based on completions. You’ll start at Powerful Gear (Tier 1) for three completions, then work your way up from there every time you complete three more clears. This should cap at Powerful Gear (Tier 3) for nine completions, but that’s not bad when you need to get stronger faster. Every point of Power helps in the early days of The Witch Queen, as max Power in Destiny 2 is always the goal.

Once you’ve unlocked the Wellspring for the first time, you can return to it and launch it from the Director any time you feel like a chill time with a group of six. You could also move onto other tasks new with The Witch Queen, and for that I suggest our Destiny 2 strategy guide.