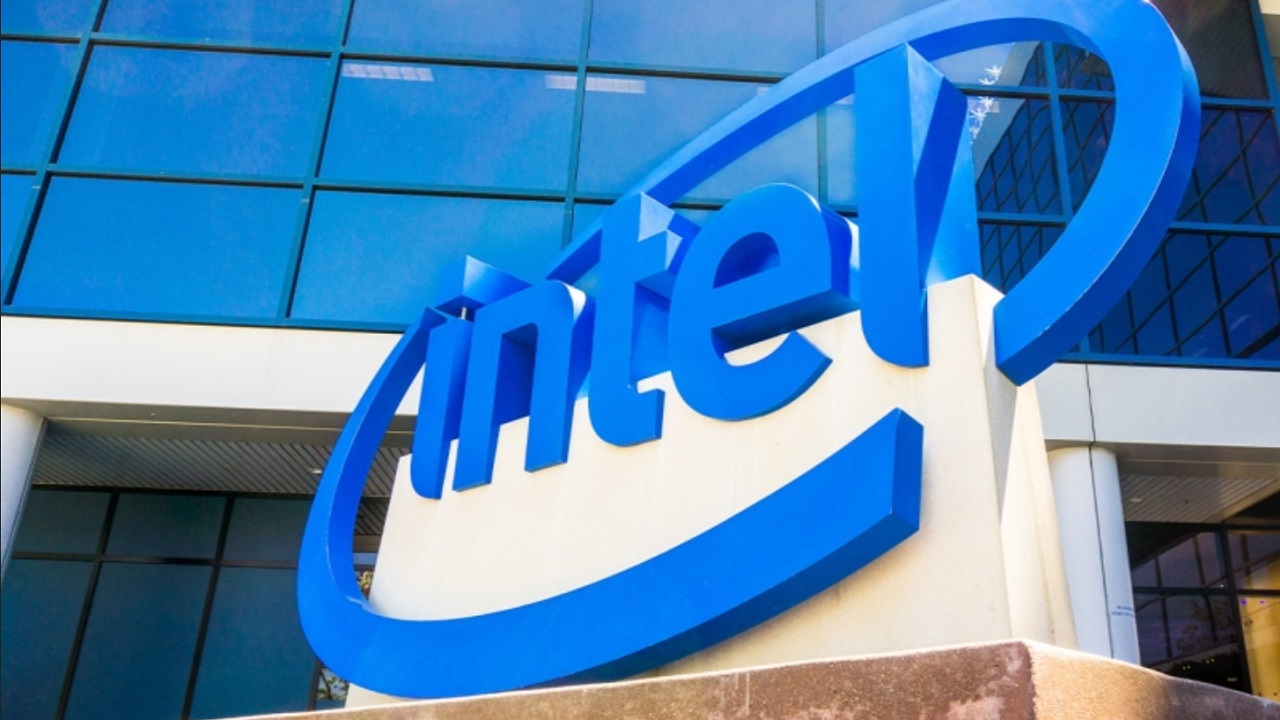 Intel has been in court for 13 years trying to overturn a fine from European anti-competitive authorities.

Back in 2009, Intel was caught up in a case where it was fined $1.2 billion USD for offering rebates on CPU purchases to companies like Dell and HP on the condition that they bought a majority of their CPUs from Intel. Found to be in violation of anti-competitive laws for attempting to exclude its main competitor AMD from the market, Intel was fined and has spend the time since attempting to appeal the fine. Recently, it succeeded. A higher court has overturned the ruling and the fine against Intel, ending a 13-year court battle.

The outcome of Intel’s appealed case was announced recently, as reported by Engadget. After being slapped with a $1.2 billion fine in 2009 by the European Commission for anti-competitive practices, Intel appealed of course. The decision was upheld by Europe’s General Court in 2014, but the European Union ordered that the fine be re-examined in 2017. According to the EU, the case was sent back down to the General Court because there was no economic assessment of Intel’s effect on competitors like AMD.

Because of the incomplete economic analysis by the European Commission, the General Court  determined it was not possible to establish whether Intel’s rebates to PC manufacturers actually had anticompetitive effects. Moreover, the Court decided it did not have the authority to determine a monetary penalty against Intel. As such, the $1.2 billion fine against Intel was overturned entirely.

Intel has made major moves and signaled significant effort at events like CES 2022 to catch up to companies like Apple and AMD in the chip business. That includes hiring away the engineer who led Apple’s transition to ARM-based processors and the establishment of Apple Silicon. With this recent victory, it’s one burden off the tech giant’s back as it pursues that goal for the time being.