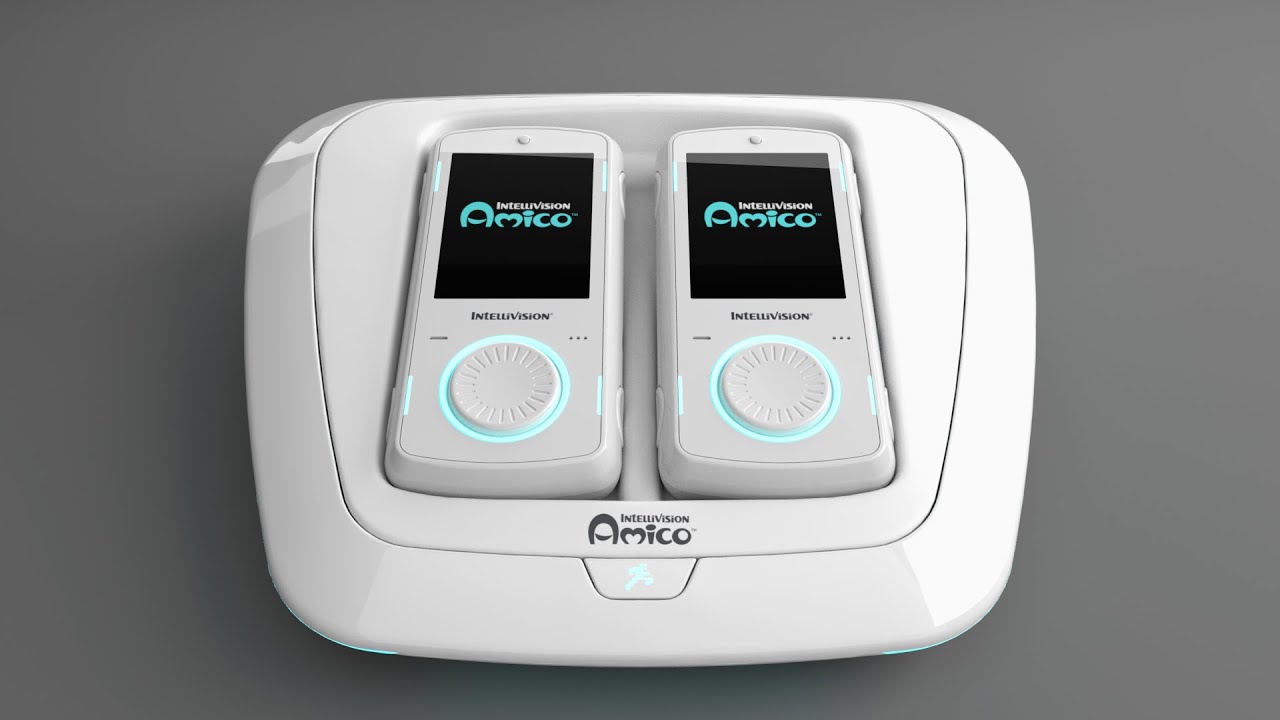 As Intellivision continues to work on its Amico console, the company’s CEO has stepped down.

When the Invellivision brand was revived with Tommy Tallarico at the helm, there was a mixture of excitement, curiosity, and uncertainty. That was almost four years ago. In the time since, the company’s Amico console has been in limbo with no sign that it will see the light of day anytime soon. On top of that, the company looks to be shifting significantly, as it announced on Monday that Tallarico would be stepping down as CEO.

According to IGN, Tallarico will pass his CEO duties along to Phil Adam, Intellivision’s former chief revenue officer. Tallarico will remain in place as the president of the company and as its largest shareholder. IGN added that Intellivision attributed the move to an effort to “better align its resources with those new challenges” related to the ongoing development of the Intellivision Amico.

The Intellivision brand was first revived back in 2018 under Tallarico’s leadership. The company soon unveiled the Intellivision Amico, a console designed to run games that would operate with a new proprietary controller, one that utilizes four buttons, motion controls, and a touch screen interface. The Amico underwent several delays, the most recent one due to the ongoing COVID-19 pandemic, but has conspicuously missed its projected 2021 launch window.

“As a 30+ year industry executive, I am excited to transition into the CEO role at Intellivision,” Adam said in today’s company statement. “As a business closing in on the last phase before launch, Tommy felt it important to provide focused roles so he can continue to do the things he loves the most. As always, we will be working hand in hand to bring Amico to the market.”

Will the Intellivision Amico make it to retail? We’ll continue to watch this story as it develops, so keep it here on Shacknews for the latest updates.