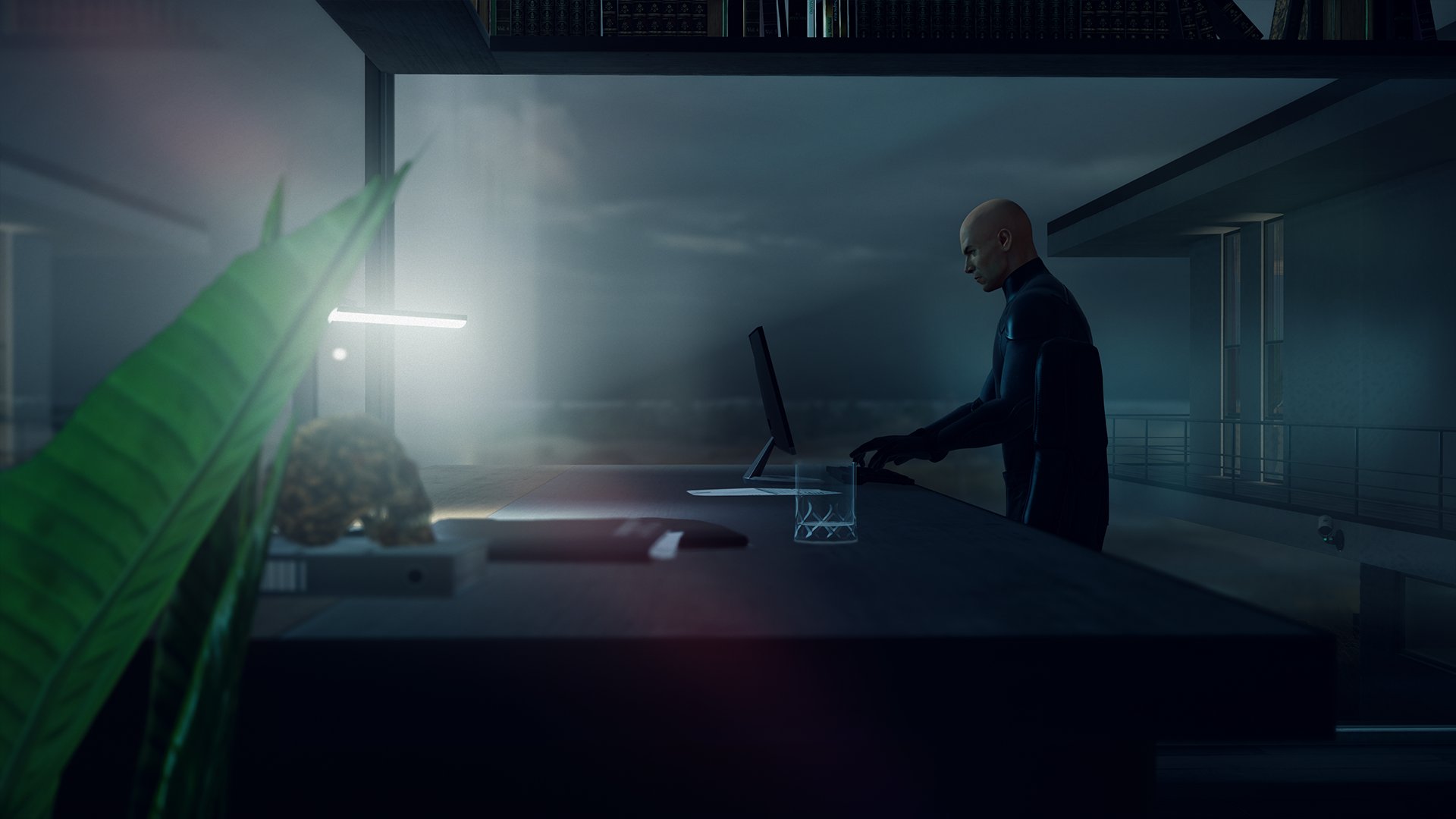 Buyers of Hitman 3 on Steam can reap some new benefits following backlash from players.

After a year of Epic Games Store exclusivity, Hitman 3 was released on Steam. However, that launch didn’t quite go the way fans were hoping. In addition to server issues, players were frustrated at the fact that Hitman 3 and its DLC were all fully priced, despite being discounted on the Epic Games Store and being a year old at this point. Developer IO Interactive has now responded to that backlash, saying that Steam players will be granted free upgrades to the game’s Deluxe Edition and DLC.

IO Interactive made the announcement to players with a Tweet and blog post to their support page.

Our HITMAN 3 launch on Steam didn’t go as planned. We were excited to bring HITMAN 3 to Steam with new content and we knew that anticipation and excitement levels amongst our Steam players was high, especially as the game had been an Epic exclusive for a year.

Ultimately, we didn’t meet our own expectations of a launch experience and we don’t like that our Steam community is beginning their HITMAN 3 journey in this way.

So, here’s what we’re going to do: Everyone on Steam who has already bought HITMAN 3, or anyone that buys the game through to February 19th 2022, will be granted a free upgrade.

The free Hitman 3 upgrades and DLC are available to everyone who buys the game on Steam through February 19, 2022. For future updates on Hitman 3, stick with Shacknews.