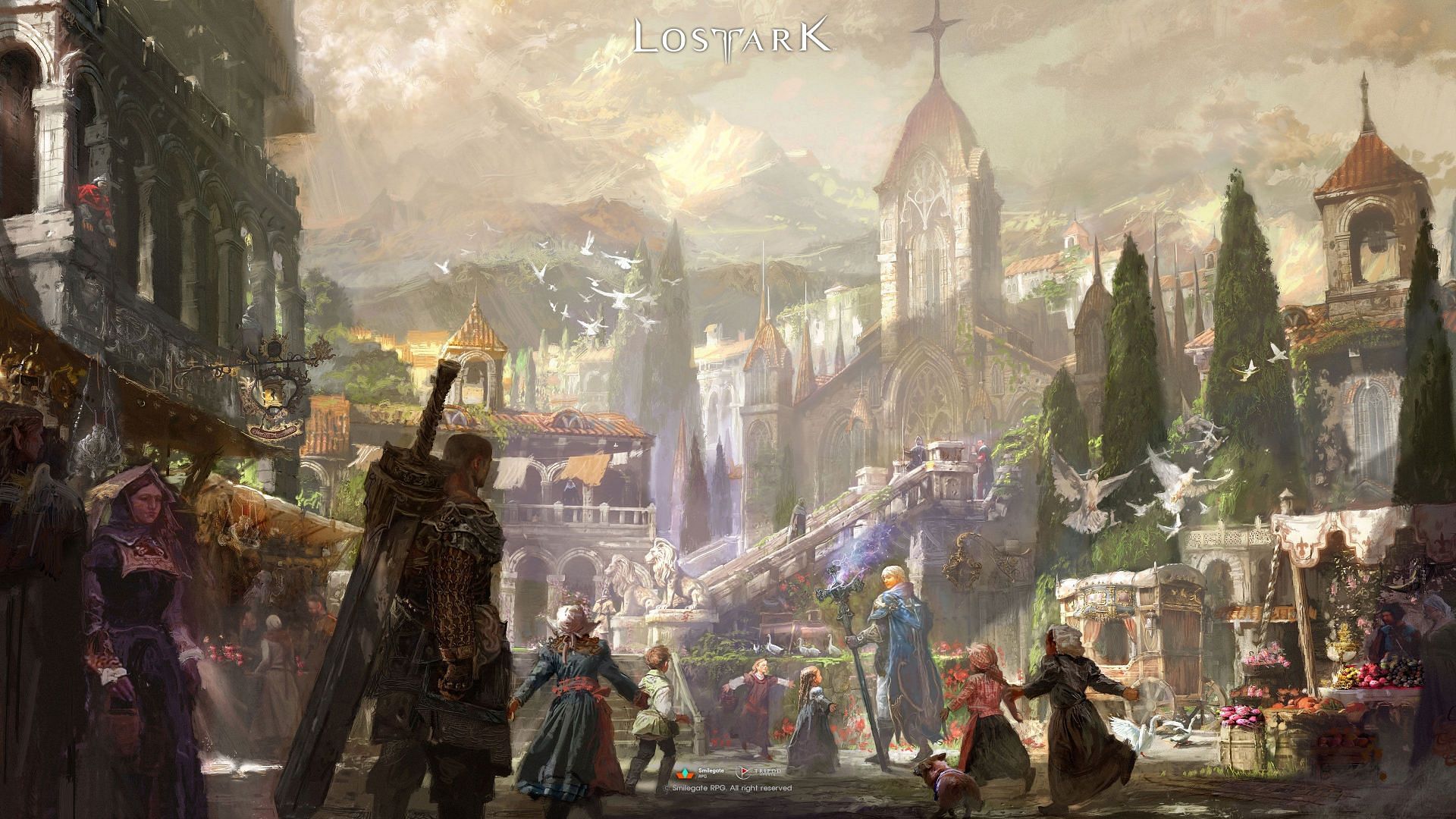 Is there a fix for Lost Ark 10027 heavy traffic error?

Here’s what causes the Lost Ark 10027 heavy traffic error code and what you can do about it.

Lost Ark has been around for a handful of years now, though only in select parts of the world. Now, more players are getting to experience the MMO as it’s expanded to new regions, including North America and Europe. However, it hasn’t been as smooth of an experience for some of the players in these newly added regions, as a high volume of new adventurers has caused issues for servers. Let’s look at the source of the Lost Ark 10027 error code and what you can do to get around it.

Is there a fix for Lost Ark 10027 heavy traffic error?

The Lost Ark 10027 heavy traffic error is caused by too many players trying to log into one server at a time. Each region has a number of different servers within it, and too many players logging into a single server around the same time will lead to heavy traffic and prevent players from logging in. Typically, players will be placed in a queue of players. If you’re not in any rush, simply waiting in the queue is one of the ways to get past this error.

If you’re eager to get into the game and start playing, you can get around Lost Ark error 10027 by selecting a different server to play on. Maybe even consider going to a different region to find a server with less stress. While this means you won’t be able to play on your main character or potentially with friends, it’s still an option to get into the game. It can also be an opportunity to take one of the game’s many classes for a spin and see what you like.

Lost Ark developer Smilegate Entertainment has been very vocal about the server issues plaguing different regions and has been conducting routine server maintenance in order to get things working properly. They’ve also continued to add new servers entirely, which should hopefully relieve some of the stress on existing servers. We advise you to closely monitor the Lost Ark Twitter account as it frequently shares updates on surrounding the game’s various eros and server problems.

That’s the Lost Ark 10027 heavy traffic error and everything you need to know about it. For more on Lost Ark, Shacknews has you covered.