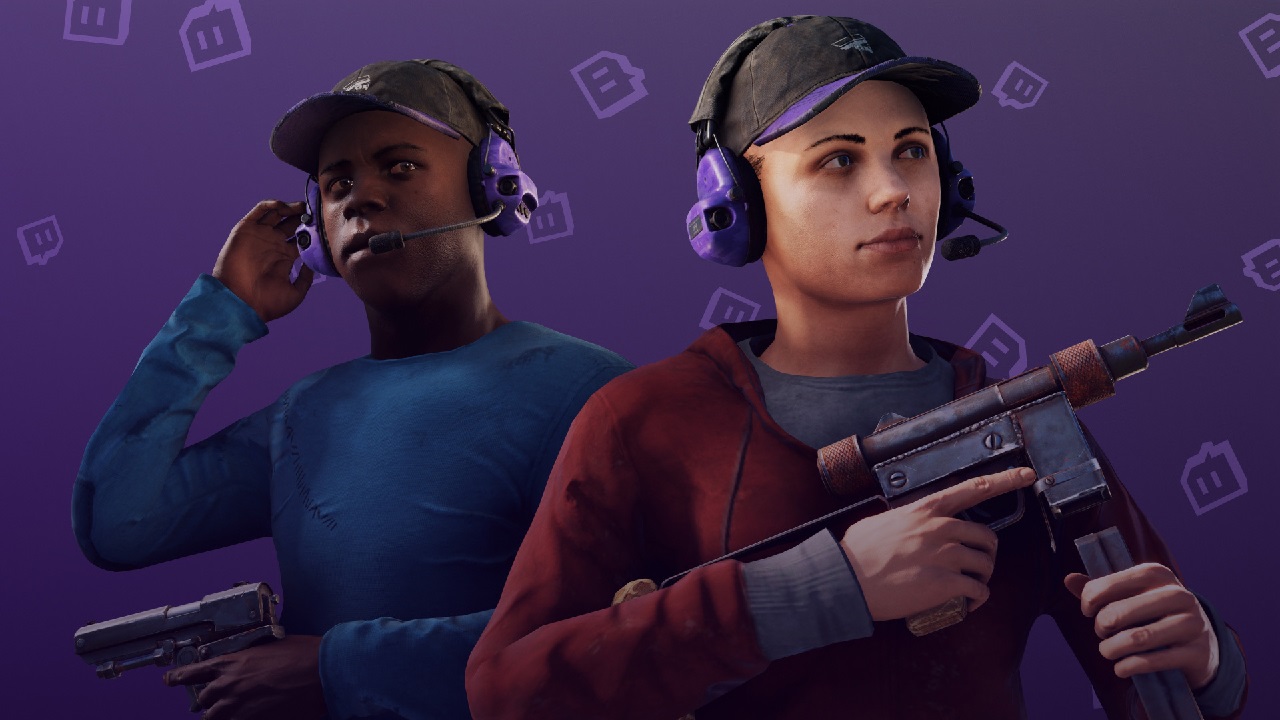 January 2022 sees highest viewership on Twitch since May 2021

Rust saw a massive jump in viewership with various updates and Twitch drops hitting during January.

As we’ve trekked into the depths of 2022, another month has passed us by, and with it comes a whole new month of streaming stats. In particular, Twitch saw its biggest month of viewership since the depths of the COVID-19 pandemic in 2021. More than that, games like Rust had a lot going on that produced a wealth of viewership throughout the month while categories like League of Legends and Just Chatting continued to hold high ranks with their own increased viewership.

The stats on Twitch’s January 2022 viewership come courtesy of StreamElements’ latest State of the Stream report with analytical data provided by Rainmaker.gg. According to the report, January 2022 saw Twitch’s biggest month of viewership since May 2021 when music on Twitch saw a massive surge in viewership. One of the biggest factors of viewership in January was the survival game Rust, which had major updates and Twitch drops throughout the month to bring in a huge boost of players for an 842 percent increase in viewership (63 million hours watched) and a spot on the top 10 categories for the month.

Overall, January 2022 is the first time since May 2021 that Twitch saw over 2 billion hours of viewership. October 2021 got close with the help of both League of Legends Worlds and DOTA2: The International tournaments going on, but still didn’t make it over the 2 billion mark. With that in mind, January 2022 kicked off a strong start to the year for streamers and streaming platforms. Even Facebook Gaming saw its biggest numbers with over 600 million hours watched, giving its highest viewership numbers in over a year and showing constant growth of the platform.

With January 2022 kicking off strong, it will be interesting to see if further months can keep the steam on Twitch and Facebook. With high octane releases like Dying Light 2, Elden Ring, Horizon Forbidden West, Destiny 2: The Witch Queen, and more, it feels likely that January’s numbers are just a sign of things to come in the early months of 2022.