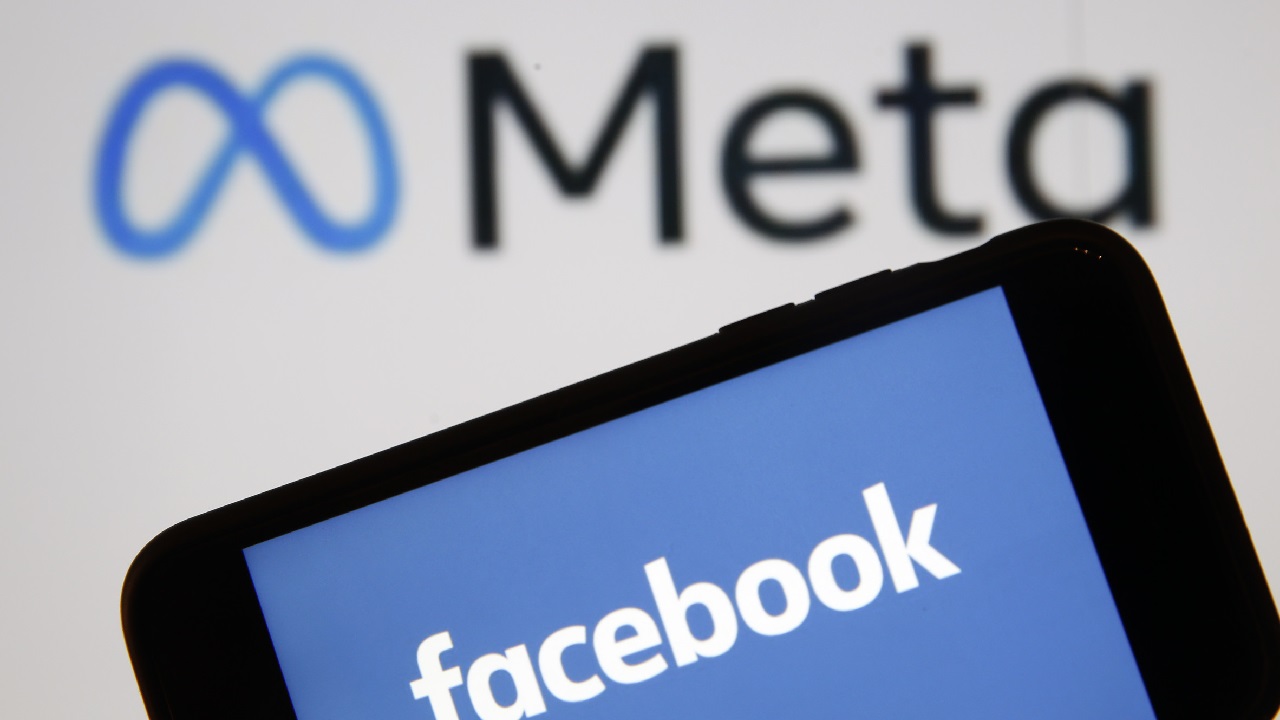 After originally dismissing FTC's antitrust lawsuit against Facebook due to poor wording, a judge will allow them to pursue an amended complaint.

Some may recall that in 2021, shortly before the Facebook company moved to change its brand to Meta, it faced a lawsuit from the U.S. Federal Trade Commission that alleged anticompetitive business practices in the company, but was dismissed due to poor wording. Now, a judge has officially granted the FTC permission to repursue an amended antitrust lawsuit against Facebook/Meta. The FTC has already filed its amended complaint.

U.S. District Judge James Boasberg granted to permission to the FTC to pursue its amended case on January 11, 2022, as reported by CNBC. The permission came after rejecting Facebook’s motion to dismiss the lawsuit. According to the filing on said date, Boasberg will allow the FTC’s amended antitrust complaint against Facebook to go to court. The original complaint was dismissed for poor wording, which the presiding judge did not feel represented the FTC’s case against Facebook properly. However, the judge added that it did believe an argument for Facebook’s anticompetitive business practices was valid with consideration of its own platform and ownership of WhatsApp and Instagram. The FTC’s amended complaint has already been filed would demand that Facebook divest from both WhatsApp and Instagram.

Facebook (or Meta following its impromptu brand change) was in a ton of hot water in 2021 over both moral and business practices throughout 2021. UK antitrust authorities had already ruled against Facebook to sell Giphy on grounds that ownership of the popular image-sharing website gave Facebook too much power over its competitors. It also faced major scrutiny for its loose moderation of hate groups, harmful misinformation, and further toxic elements, as exposed in the Facebook Papers by whistleblower Frances Haugen.

That said, with the FTC getting the go-ahead to repursue its antitrust complaint against Facebook/Meta, it looks like we may see the company in court early in 2022. Stay tuned as we continue to follow this story for further updates and details as they become available.