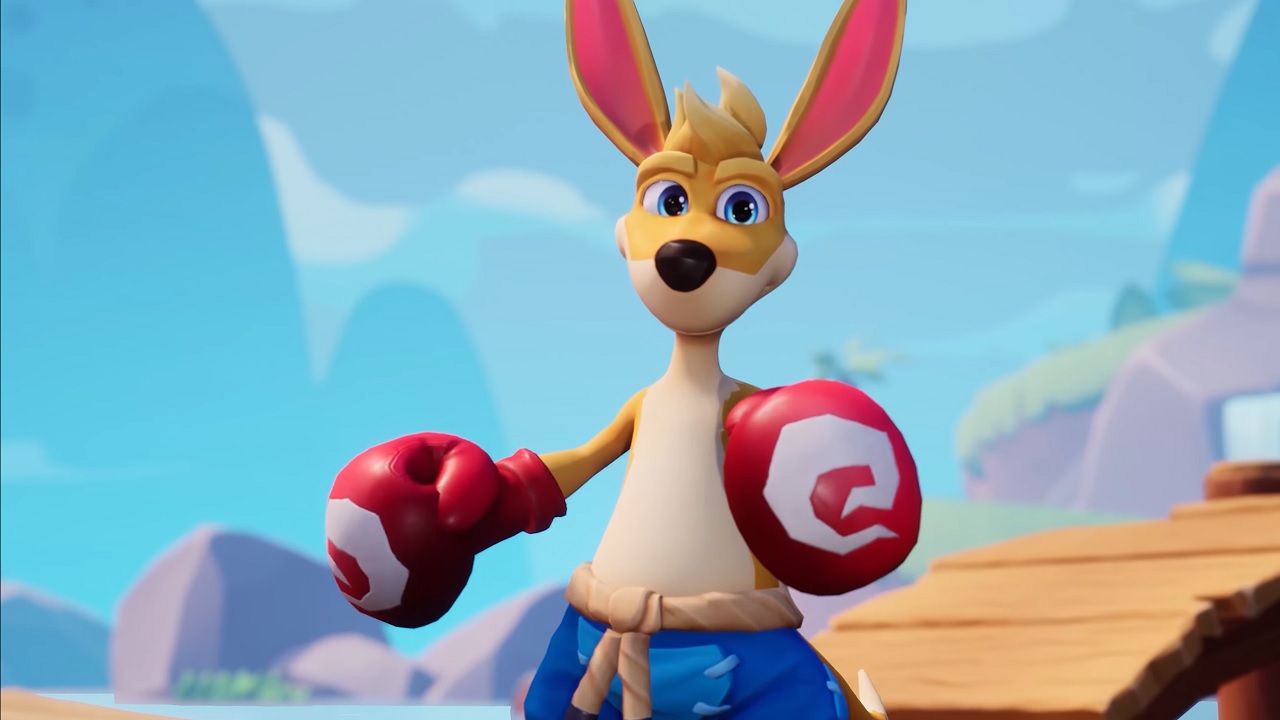 The return of a franchise, Kao the Kangeroo’s last game was in 2005. The latest game will be a new adventure on modern platforms this summer.

When it comes to the pantheon of platforming franchises, Kao the Kangeroo might not be the first, second, or even third that comes to mind, but it is still a platformer with some charm. Starring a boxing kangaroo (the titular Kao), the franchise hasn’t seen a new game since 2005, but that’s changing this year. Developer Tate Multimedia is bringing Kao back with a new platforming adventure simply titled Kao the Kangaroo, and it’s coming in summer of 2022.

Tate Multimedia made the announcement for the next Kao the Kangaroo game via a trailer on the Tate Multimedia YouTube channel. Born out of the Dreamcast era in 2000, Kao’s last game was Kao the Kangaroo: Mystery of the Volcano in 2005. However, rather than retread the previous games in a remake or remaster. The upcoming Kao the Kangaroo is a new adventure that we have not seen before. It will put Kao on a journey to save his sister as he develops his fighting talents with the help of his trainer Walt. It will be coming to Nintendo Switch, PS4, PS5, Xbox One, and Xbox Series X/S.

It seems fair to say from the looks of Kao the Kangaroo that Tate Multimedia has been paying attention to the likes of the Crash Bandicoot and Spyro the Dragon remasters, as well as Crash Bandicoot 4: It’s About Time. It utilizes similar lush, colorful, and cartoonish charm and it looks like the platforming will take players through a mixed collection of open and linear level design and challenges. True to Kao’s nature, it also looks like he’s going to be able to get special properties for his punches, which will probably come in handy for some enemies or obstacles.

With a summer 2022 window set for the game, Kao the Kangaroo looks like it will be a fun, light-hearted adventure to explore. If you’re a platforming fan, put it on your radar and keep an eye out as we await a more concrete date on the 2022 gaming calendar.