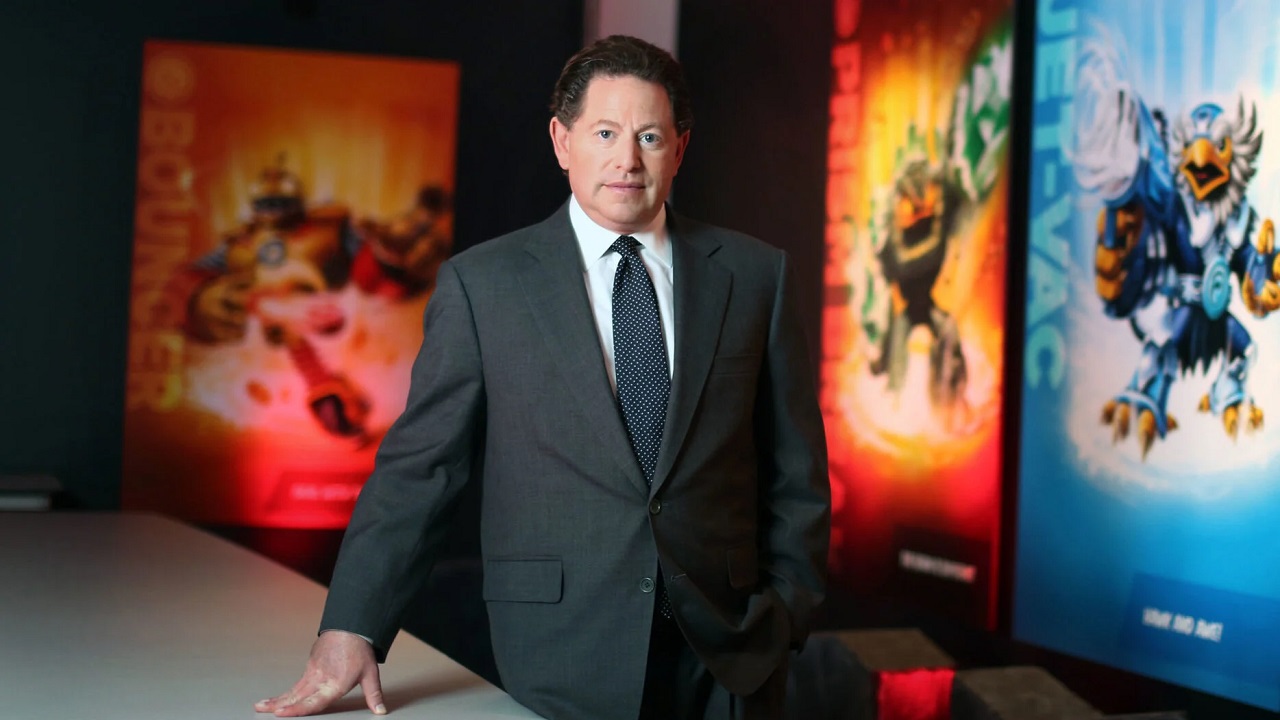 According to Bobby Kotick, the ongoing toxicity and leadership issues at Activision Blizzard didn’t affect the company as much as its major game delays.

In the fallout of the announcement that Microsoft is attempting to buy Activision Blizzard, current CEO Bobby Kotick has appeared to be circling the wagons more than ever in regards to the company’s performance and leadership’s response to toxic workplace and abuse allegations. Even as a Raven Software QA strike is still ongoing, Kotick recently took an interview in which one of his claims were that game delays at the company had a bigger affect on company stock than the various allegations and issues the company is facing.

Kotick’s claim about the Activision Blizzard stock was brought up in an interview with GamesBeat, where he spoke to the upcoming Microsoft acquisition of Activison Blizzard. When asked specifically about the ongoing lawsuit from California, allegations against Activision Blizzard, and its affect on the stock, Kotick dismissed said issues as the cause, instead claiming Diablo 4 and Overwatch 2’s delays were bigger factors.

“I think what affected the stock price more than that is pushing out Overwatch and Diablo. And then I think people started to see that this year’s Call of Duty wasn’t performing as well. So I think certainly the [California Department of Fair Employment and Housing] filing and the Wall Street Journal article contributed to that, but stocks go up and down for a variety of reasons.” ~Bobby Kotick

Kotick is correct on a couple matters: Stock price does jump and fall for a variety of reasons and Overwatch 2 and Diablo 4’s delays did have an affect on the company. However, a look at the Activision Blizzard (ATVI) stock chart above tells a bigger and somewhat different story in contrast to Kotick’s claims. The following are some selected events and apparent, estimated Activision Blizzard stock price reactions, including the Overwatch 2 and Diablo 4 delay:

This is to say that if several events are compared against a chart of Activision Blizzard’s stock activity over the year, the Overwatch and Diablo delays make for a single (and most noteworthy) $12.60 drop, but selected major events directly related to Activision Blizzard’s ongoing scandals amount to an estimated $22.26 drop in share value.

Again, it is not so clearcut as there are multiple factors affecting the rise and fall of stock price. However, a certainty is that Activision Blizzard’s stock price has suffered over the course of the previous year, before and during the company’s toxicity and misconduct woes. That and Xbox boss Phil Spencer’s view of Activision Blizzard’s handling of the situation continues to leave Kotick’s position in the company in question if the deal goes through, but time will tell. Stay tuned as we continue to follow this story for further info and updates.