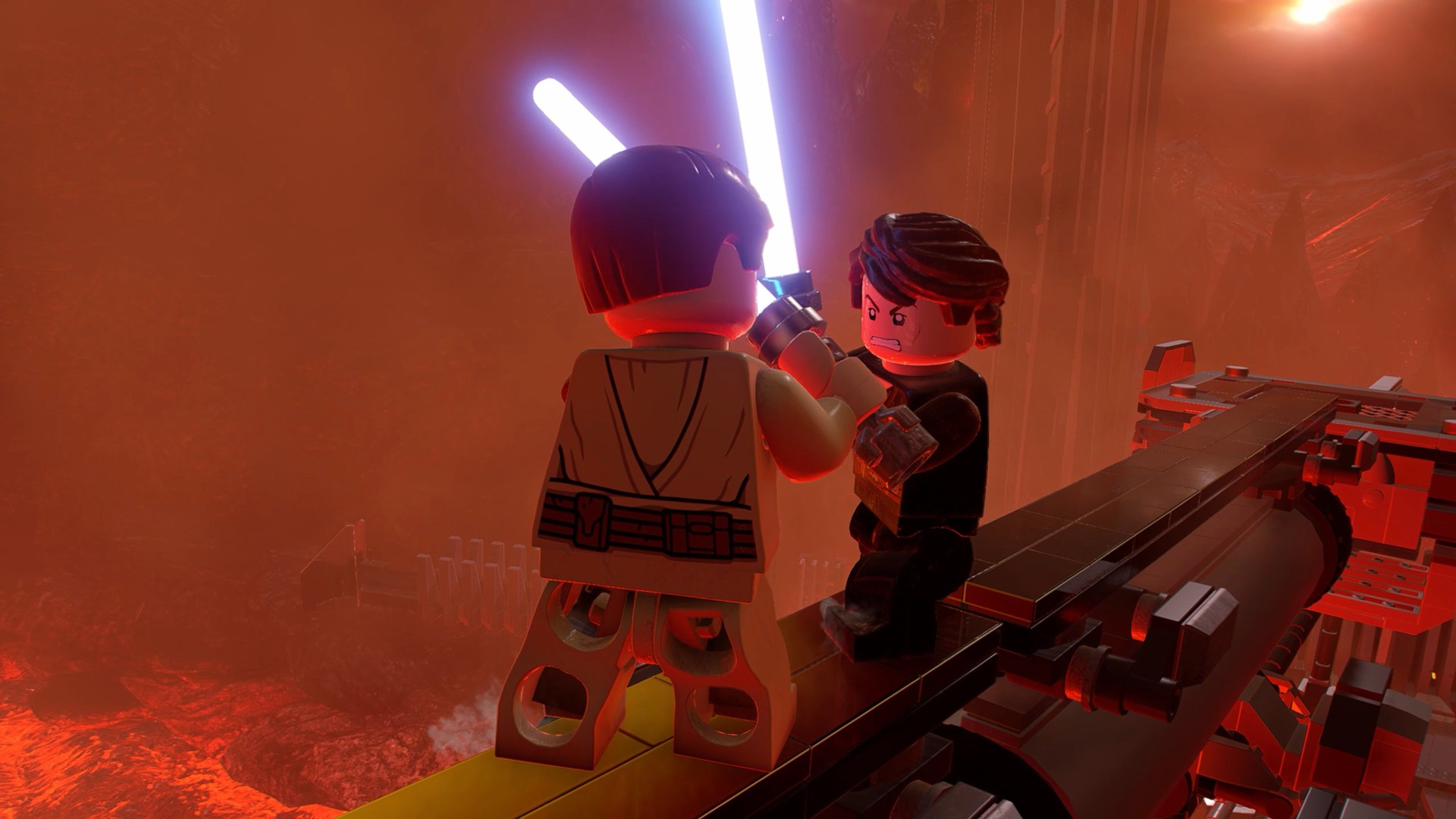 LEGO Star Wars: The Skywalker Saga is undoubtedly one of the most ambitious projects in the history of LEGO video games, compiling nine films worth of story and characters into one grand experience. However, it appears that there’s been some turbulence behind the scenes. In a new report, developers at TT Games share that they’ve undergone extensive crunch in trying to complete work on LEGO Star Wars: The Skywalker Saga.

The news of crunch at TT Games comes from a recent Polygon report, in which the outlet says it spoke to 20 current and former developers at the LEGO studio. Employees tell stories of blackmail, breakdowns, and even coining the term “PTTSD” to refer to the more upsetting memories of their time at the studio.

LEGO Star Wars: The Skywalker Saga first went into production back in late 2017. The lengthy development cycle didn’t help to alleviate crunch, as the developers cite the use of a new engine, NTT, as the source of a lot of development woes.

The culture of crunch far predates the development of LEGO Star Wars: The Skywalker Saga. In the Polygon report, it’s stated that TT Games co-founder Jon Burton would yell at workers, ordering them to get back to their desks when they attempted to leave work. It’s also said that he expected employees to frequently put in overtime hours. One employee explained that crunch was often worked into the schedule of a game’s development, rather than a last resort option when things were falling behind.

The full report from Polygon goes in detail with stories of TT Games’ crunch culture over the past several years. This all comes on the same day that an extended overview for LEGO Star Wars: The Skywalker Saga was released, revealing the game’s April 5th release date. For any potential updates from TT Games, stick with us here on Shacknews.