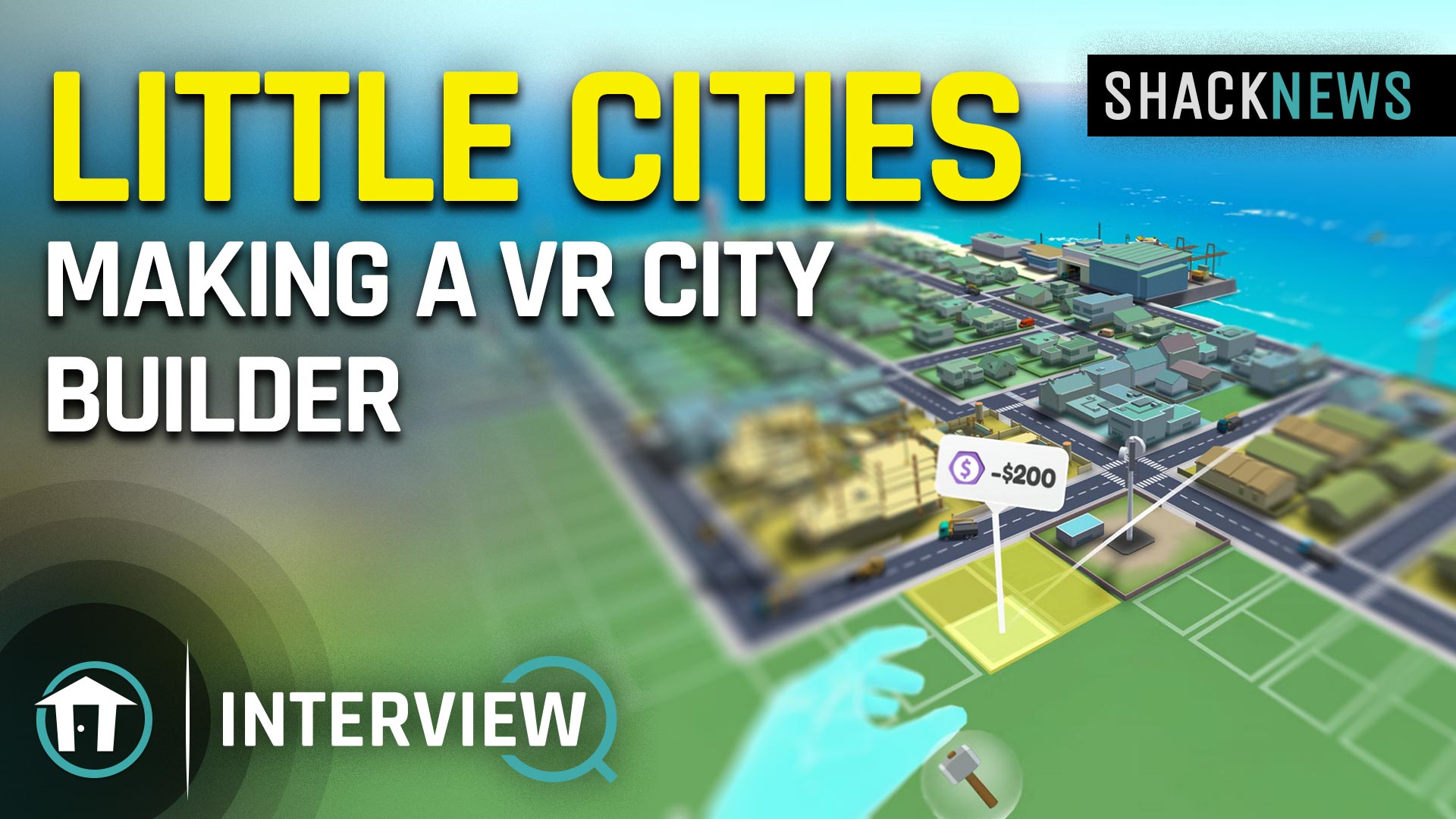 The teams at nDreams and Purple Yonder are looking to bring city building to the Meta Quest, so we chat with them to learn more about this VR experience.

Virtual reality has opened the door to create entire alternate worlds, allowing users to escape the doldrums of everyday life and retreat into a fantasy land. The VR platform seems ideal for city-builders, especially, which is where the teams at nDreams and Purple Yonder come in. They've put together a relaxing VR city-builder called Little Cities. To learn more, we spoke with NDreams Communications Manager Tom Davidson, VP of Publishing David Corless, and Purple Yonder co-founder James Howard.

"Some of the challenges have been that something that you might think would just work from PC in VR, you just find isn't going to fly," Howard told Shacknews. "Just being able to have this kind of perspective where you could be looking over the entire city at once, obviously you have performance things to worry about, because on a traditional game, you can restrict the view. Players can build whatever they want, so there was a ton of work done really early on just to make it, as approaching performance-wise, making it run really well on the Quest."

Little Cities is expected to release in Spring 2022 on the Meta Quest 2 and Meta Quest. For more interviews like this, be sure to check out Shacknews and GamerHubTV on YouTube.