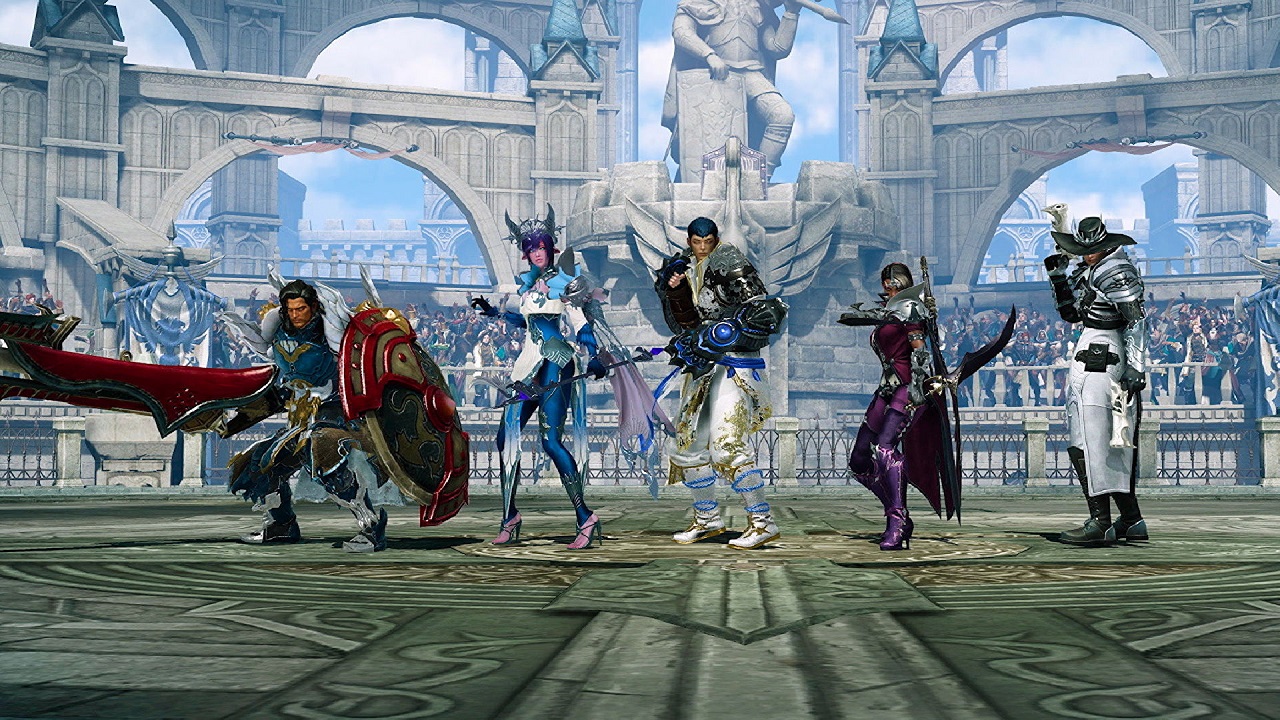 In order to incentivize players to move to less populated servers, Smilegate has offered to keep Founder’s Packs intact on server switches.

The much beloved Lost Ark is making its way to the West in free-to-play fashion and players will soon be able to jump in and see what makes it one of the most beloved MMORPGs in Korea. In fact, many already have and that’s kind of a problem. Servers are already risking getting clogged as Lost Ark opens its North American doors. In response to this issue, Smilegate is offering incentives for players who bought into Founder’s Packs to move their characters, keeping those rewards intact should they go to a less populated server and also gaining further extras for their benefit.

Smilegate addressed the server stress and its plans to alleviate the issue in a blog post on the Lost Ark website on February 11, 2022. According to the website, and in order to keep players spread more thinly between servers, players that have redeemed their Founder’s Pack by February 14, 2022 at 12 p.m. PT / 3 p.m. ET will be able to claim those items if they start a new character on another server.

Moreover, players switching servers that bought Silver, Gold, and Platinum Packs will receive extra Royal Crystals that can be used to purchase cosmetics, skins, mounts, stronghold decorations, and further premium in-game goods. It will be a one-time grant so players had best make sure that whatever server ends up as their new home is the one they want to stay in. All of that said, moving servers would normally mean losing progress and the rewards one had on their character, so being able to move servers and keep rewards from the Founder’s Pack with the added bonus of Royal Crystals should lessen the blow.

Either way, Lost Ark is easily looking like one of the hottest games to come West in a long time. As the game launches today, be sure to stay tuned to our Lost Ark Server maintenance page if you have any issues logging in for new information and updates.