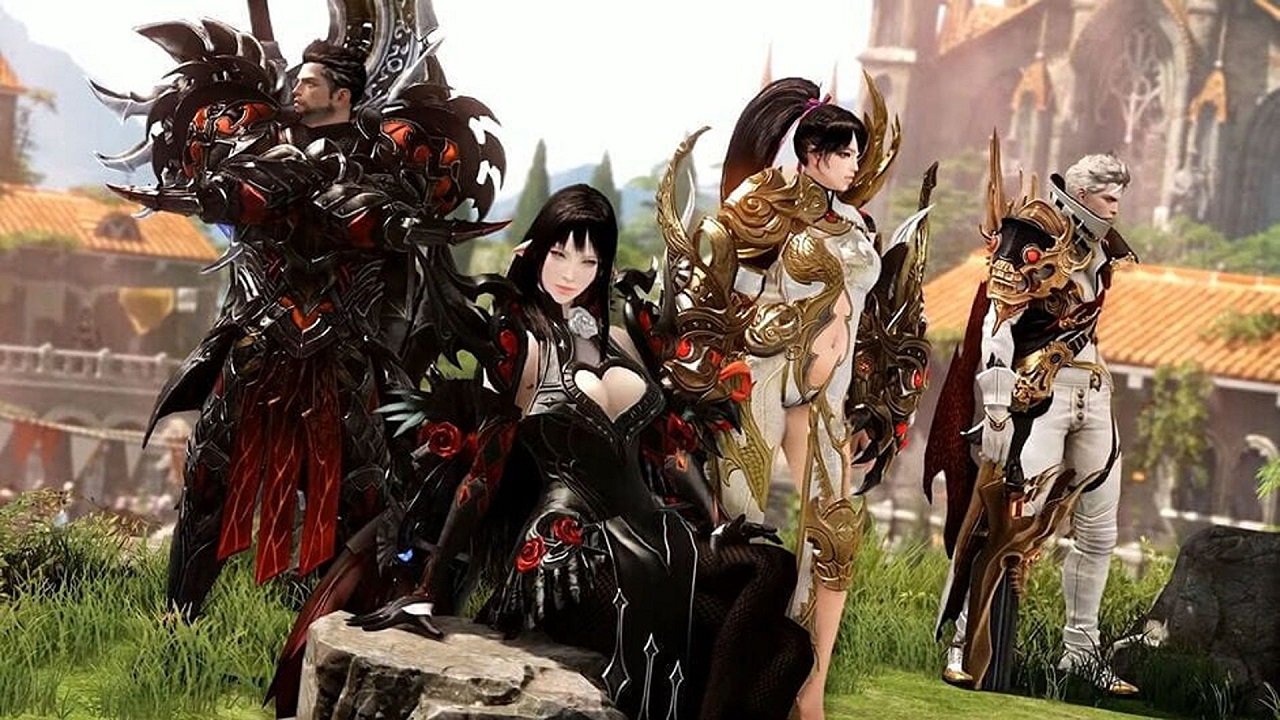 Smilegate RPG and Amazon Games' Western release of Lost Ark has also garnered around 59.9 million hours of viewing on Twitch.

Lost Ark is, to put it comically lightly, kind of a big deal. It has pulled in attention from around the world as Smilegate RPG and Amazon Games have released the free-to-play MMORPG in the West. It’s successful to the point that a major part of that work has been simply trying to reduce server strain as millions of people attempt to login and play. How many exactly? Well, according to Amazon Games, 4.7 million new registered players have signed up for the game since its launch.

Amazon Games and Smilegate RPG shared these impressive numbers in a recent press release detailing various stats from the Western launch of Lost Ark. According to the release, since Lost Ark originally launched in Western regions on February 11, 2022 (with some early registrations from Founder’s Packs), the game has pulled in around 4.7 million new player registrations. In addition to that, Lost Ark achieved a concurrent player count on Steam of around 1.325 million players according to SteamDB, making it one of the most played games of all time on the platform.

Finally, Lost Ark’s presence on Twitch streaming saw over 112,000 streams playing the game to a concurrent peak of 1.2 million viewers who have watched around 59.9 million hours of the game.

These are incredibly lofty numbers all around, but not entirely unexpected at this point. Smilegate and Amazon Games have repeatedly said that they are adding new servers and incentivizing players to help to ease the strain on current servers as Lost Ark enjoys a massive amount of attention. Even so, Lost Ark may be one of the largest early success stories of the year with how many players and viewers it has pulled in since coming westward.

With the game showing no signs of slowing down anytime soon, be sure to stay tuned to our Lost Ark topic page for further updates and helpful guides to aid you in your adventures.