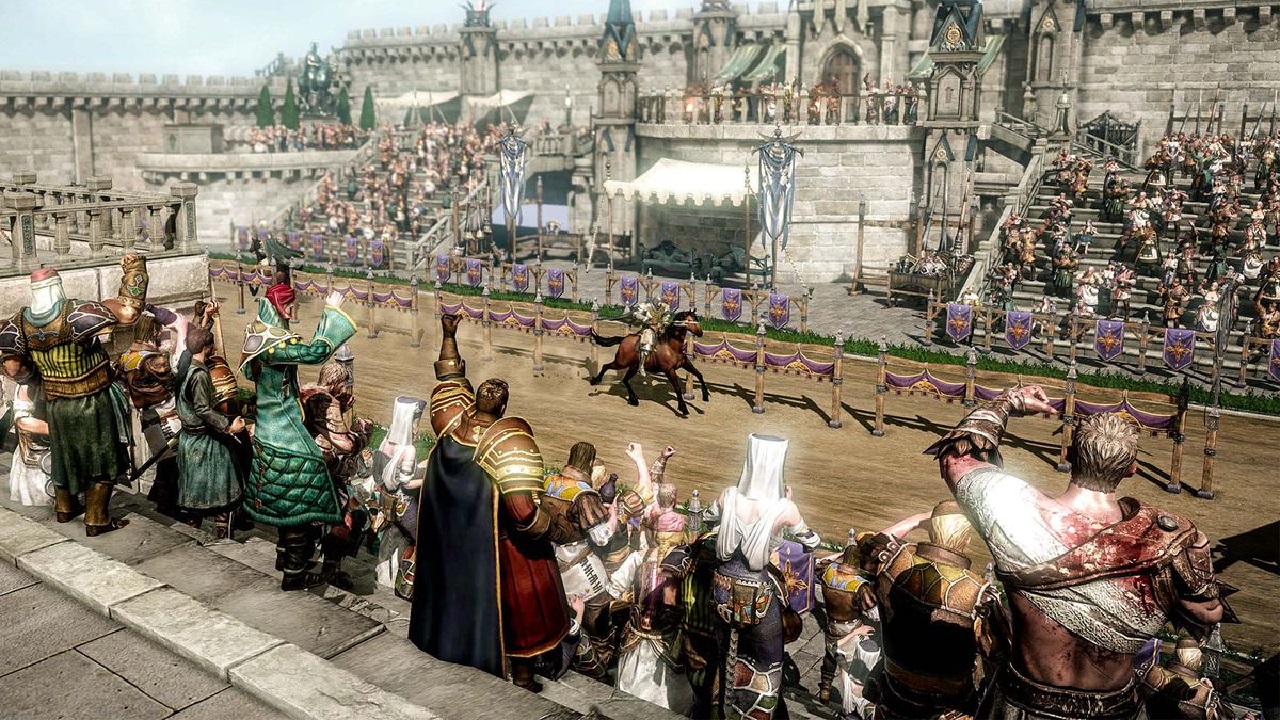 As more servers open to deal with congestion and login queues, Lost Ark players are getting an item pack as thanks for their overwhelming support.

Lost Ark has taken the gaming world by storm over this last week. With Amazon Games and Smilegate collaborating to bring the popular free-to-play MMO to Western audiences, Lost Ark has gotten massive amounts of attention recently (for good reason; the game is quite fun). Nonetheless, Smilegate and Amazon couldn’t have been ready for how much new players around the world were ready to jump in and to thank them, the devs are gifting an item pack to all players that contains potions, battle items, a choice of mounts, an instrument skin, and more.

Smilegate and Amazon Games announced the free item pack for all players in a recent blog post talking about the opening of new European servers. The developer and publisher are fervently working to reduce long login queues and server congestion through efforts such as rewarding players for switching to less populated servers. A part of that also includes opening new European servers. However, Lost Ark players around the world are getting a free item pack as thanks for the incredible support of the game which will open alongside the new servers.

Lost Ark’s upcoming free item pack will include the following rewards for all players who claim it:

The most notable among these is the free instrument skin and choice of mount, but the extra potions and resources will likely come in handy too. Smilegate and Amazon Games have said that the pack will become available to claim once the new European servers launch and will be available until March 1 at 11:59 p.m. PT / March 2 at 2:59 a.m. ET.

Once the pack launches, be sure to claim it in-game in your messages before the end of March 1. In the meantime, stay tuned to our Lost Ark topic for all of the latest news and guides to help you get the most out of the game.