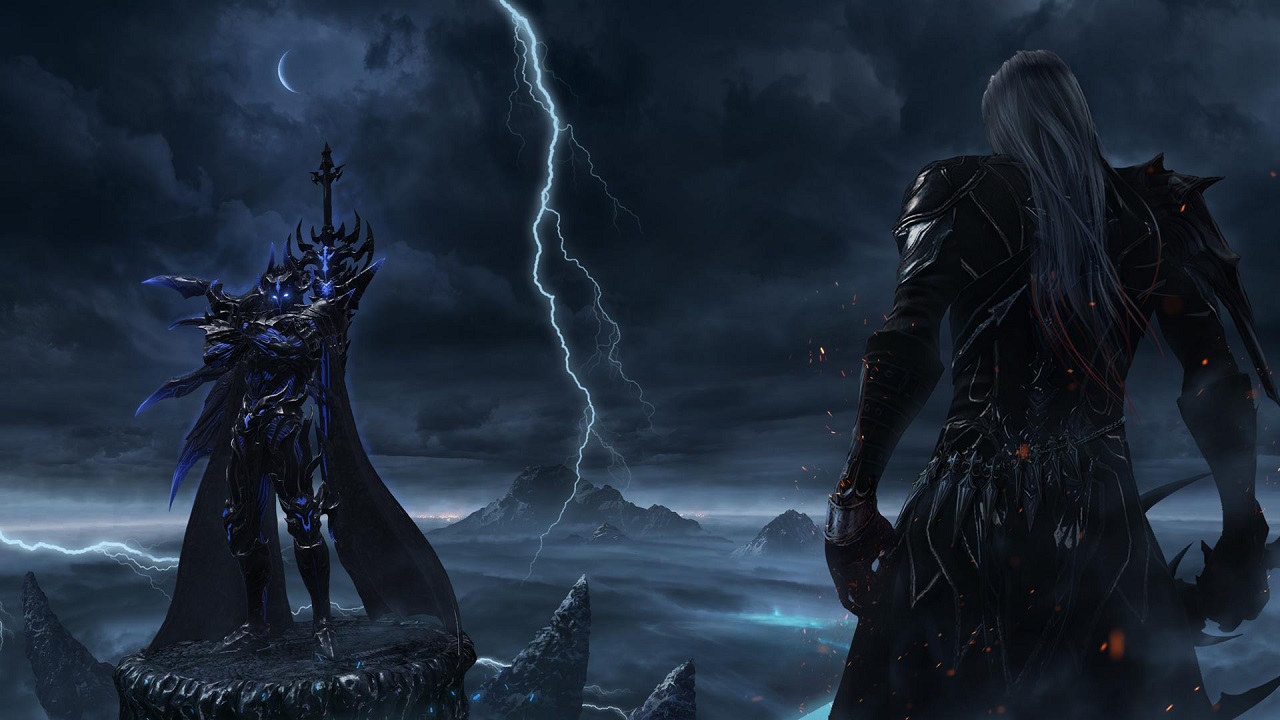 Late game Lost Ark players can look forward to a rollout of new content this month including the first Abyss Raid, Argos, and a new Story Episode.

Amazon Games and Smilegate took the gaming world by storm in February with the Western launch of Lost Ark, bringing a solid free-to-play MMORPG to North American and European markets. We’re slipping into March, but as with most MMOs, Smilegate is keeping the fun going with new content this month. March 2022 sees the introduction of new Abyss Raids, starting with Argos, as well as a new Story Episode.

Smilegate and Amazon Games announced the upcoming March content for Lost Ark in a post on the game’s website on March 2, 2022, detailing what new things players can expect in the game. Abyss Raids are a fresh new challenge for end-game players. Parties will need to push their way through three phases of any given dungeon before taking on an ultra-powerful Guardian (even more than the ones in Guardian Raids) that awaits them as the boss at the end. These Abyss Raids will start appearing here and there in Lost Ark’s future and it begins with the Argos Abyss Raid. Poke the Abyss Raid statue in any major city to take part in this event.

Today we’re revealing some of the key features releasing in March. Get all the details and take a look into what's coming!

That wasn’t all that’s coming to Lost Ark in March. The game is also getting a new Story Episode: Kadan. This one will feature new island regions in the form of Isteri and the Illusion of Bamboo Islands, and put players on a quest to track down Kadan, the first Guardian Slayer. Players should be at item level 1100 before they challenge this story, but new narratives, cinematics, and quests await in Kadan’s Story Episode.

More details are expected to drop with Lost Ark’s upcoming patch notes for March, so stay tuned as we await the latest details. You’ll find it alongside our guides for the game in the Lost Ark topic where you can peruse various tips to get the most out of your adventure.