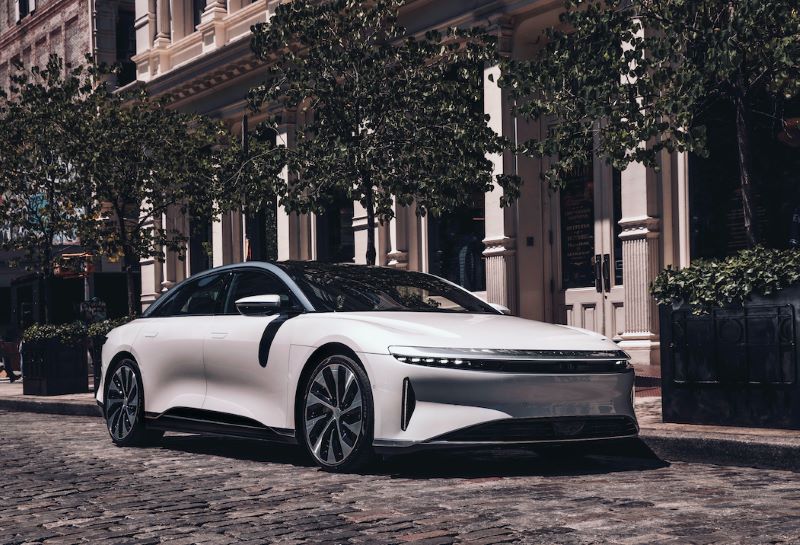 To wit, BofA analyst John Murphy has now hiked the stock price target for Lucid Group shares from $30 to $60 while retaining an overall ‘Buy’ rating. Interestingly, the new target corresponds to a market capitalization of $97.11 billion.

The analyst stated in the just-released investment note:

Bear in mind that BofA had dubbed Lucid Group a “Tesla/Ferrari of new EV automakers” and “one of the most legitimate start-up EV automakers” back in September. While conceding that BofA’s Lucid Group multiples were at a premium to those accorded to Tesla when Elon Musk’s company was still at a nascent stage, Murphy had noted at the time that those multiples remained at a “notable discount” to Tesla’s recent valuation metrics on a forward five-year basis.

Currently, Bank of America is joined by Citi and CFRA Research in maintaining an overall ‘Buy’ rating on Lucid Group shares. However, Morgan Stanley’s Adam Jonas – a veritable Tesla permabull – still remains the outlier with a ridiculous $12 stock price target. While Jonas concedes that Lucid Group might occupy a sustainable niche in the highly competitive EV market, he continues to assert that the road ahead would likely be littered with “many obstacles.” Jonas also expects Lucid Group to raise additional capital for the Phase 3 expansion of its Casa Grande facility, which would increase its manufacturing capacity to 365,000 units per annum.

Lucid Group bulls are now sure to turn their attention toward next week when the company announces its first earnings as a public entity. While Air EV deliveries have now commenced to a select group of reservation holders, investors still want more clarity on the company’s future expansion strategy and production ramp-up.