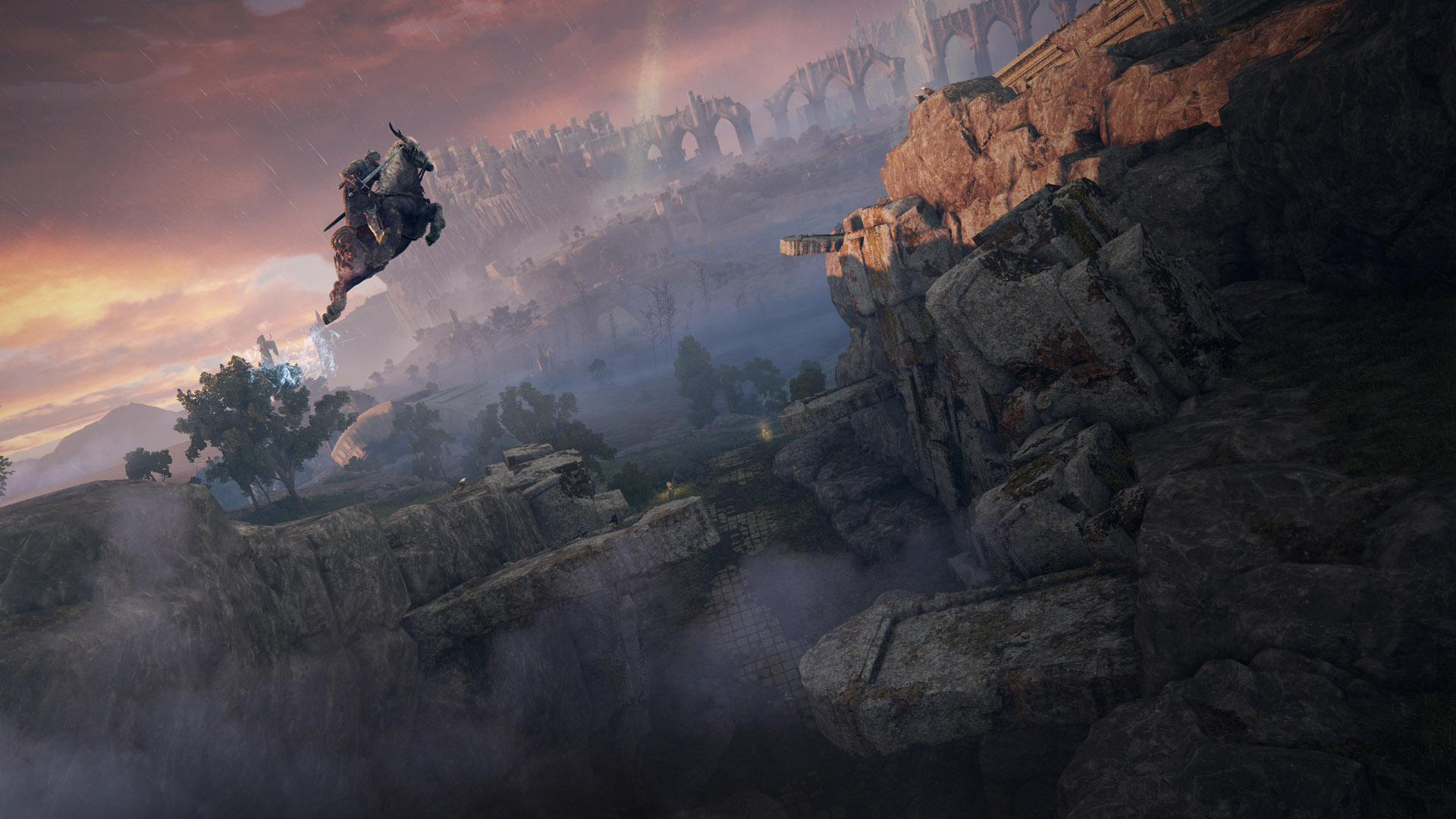 Find all of the map fragments in Elden Ring to uncover each area and see the entire map without any pesky fog.

Elden Ring features a map that grows as the player finds new map fragments. Without a map of an area, what appears instead is a blank piece of parchment with a few hints of paths running through it. Because analyzing the map is so important, players should take a moment to find all the map fragments dotted around the world, giving them a full and detailed picture of their surroundings.

There are more than a dozen map fragments to find in Elden Ring. Each map you discover will reveal the surrounding area, depicted in a hand-drawn style. It will be up to you to head to structures and oddities drawn on the map to discover them and potentially have an icon (like a Site of Grace) added for you to mouse-over.

Where you find maps is typically always the same for each region. The blank parchment will have a little icon of a pillar, which represents where the map is found, with the only outlier to this being some of the subterranean locations. Go to this icon on the map to find the map fragment.

Below is the location of each map in Elden Ring, organized in the order in which you’ll typically progress through the game. This means that the further down you scroll, the later into the game you will be looking! So don’t scroll too far if you want to avoid any spoilers for locations you may not have visited.

The Limgrave, West map will be the first one you will likely need in Elden Ring. This map is near the gates, just northeast of the Stranded Graveyard.

After you uncover the map for the first area of Limgrave, you should head east to uncover parts of Mistwood. This area houses some important upgrades including a Sacred Tear and the Flask of Wondrous Physick. The map itself is right in the middle of the forest, near a rather large bear.

The next area you may want to visit is the Weeping Peninsula. This area is to the south of Limgrave and its map is along the road leading to the fort in the distance.

The Liurnia, East map will uncover a large section of the Liurnia of the Lakes region, specifically the eastern strip of land. This map fragment is in the marshy area. Reach it quickly to avoid getting caught out by the creatures lurking in the water.

Despite technically being the “north” map for Liurnia of the Lakes, this map is found in the center of the region and as such, reveals the middle of the map.

This should be the final map you find for the Liurnia region. It is found in the far north of the lake and will reveal the northwest section.

The Caelid map is along the southern side of the region, part way along the road. There are a few Sites of Grace nearby, so make sure you grab those to alleviate the stress of passing by some of the beasts in the area.

The Dragonbarrow map, which is technically the northern region of Caelid, is to the north of the swamp. The best way to approach this is either from the west via Mistwood or from the north if you’ve had a chat with a certain NPC in the Roundtable Hold.

The map for Mt. Gelmir is below an overhang over the volcano, down the hill from the manor. If you’ve assisted an NPC in Liurnia of the Lake, you may have an opportunity to reach this area earlier than you normally would.

The map for the Leyndell, Royal Capital, is located within the outer ring of the city. When you make it to the Atlus Plateau and discover its map, you should double back and ride east along the wide stairs up to the capital. Pass through the gate and head to the central circle to find the map as well as several Golden Seeds.

The Atlus Plateau map is found by travelling north along the central road, instead of east at the fork. This is assuming you access the area via the large lift that requires two halves of a medallion. Be aware that this area is positively brimming with powerful enemies.

The Siofra River area is found via the Mistwood in the east of Limgrave. As for the Siofra River map, it is on a dead body leaning up against an obelisk at the bottom of some stairs.

The Ainsel River map is a fair distance into the area. From the elevator in Mistwood, follow the river south and go through the building that is defended by a lot of enemies. In this next area, go into the large central building where you’ll find a merchant. The map is on a body resting against a pillar.

Uncovering the entire map in Elden Ring is going to take some effort, but well worth it as it will help you find new locations to explore. Whenever you enter a new area where the map is all foggy, remember to look out for obelisk markers, as these will have a map for you to pick up. Spend some time looking over our Elden Ring page for more guides.