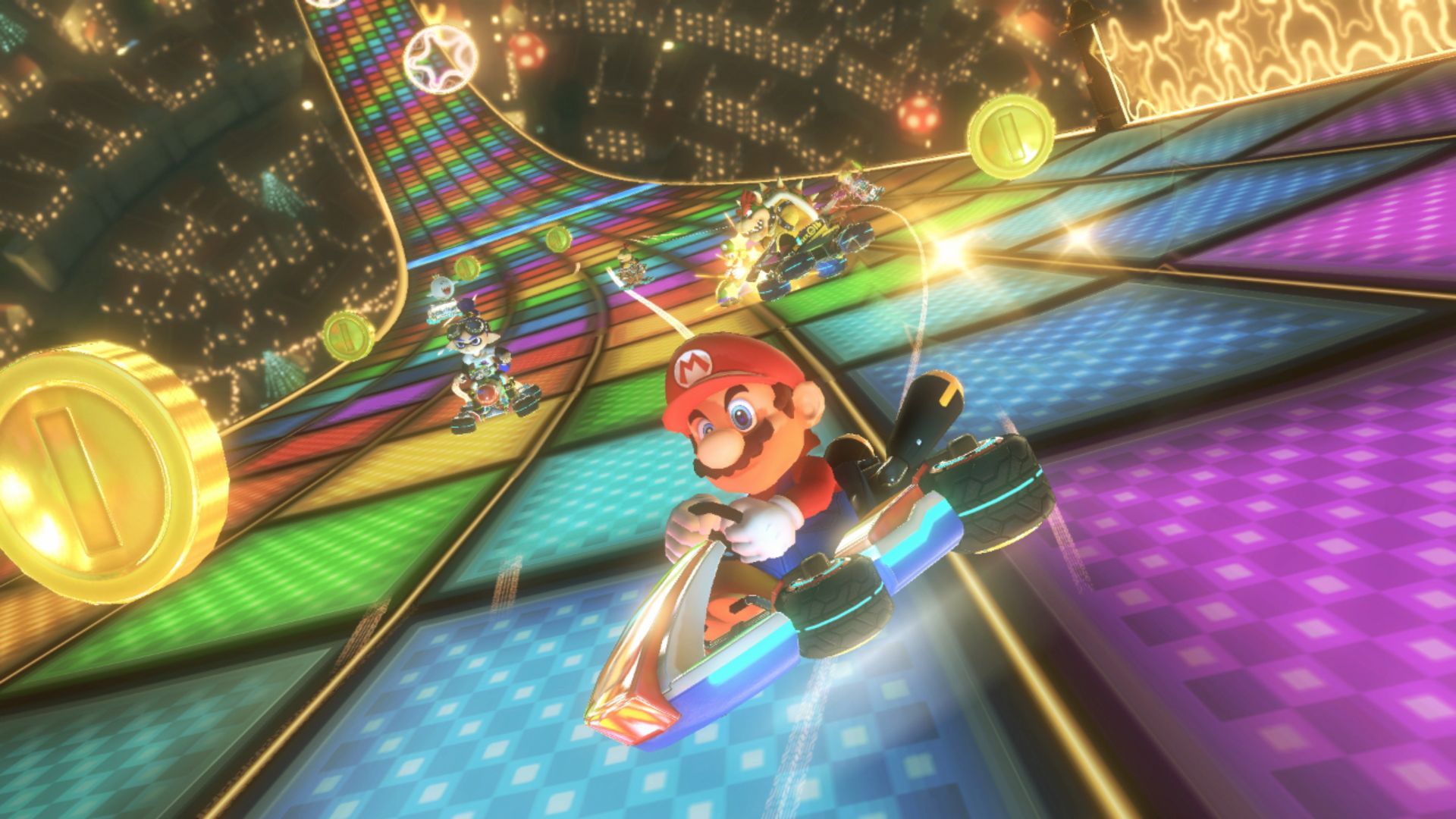 Mario Kart 9 rumored to be in development with a 'twist'

Is the Switch about to get a second helping of Mario Kart?

There haven't been a lot of rumors about Mario Kart 9 over the last few years and there are good reasons for that. For one thing, Mario Kart 8 Deluxe (originally brought over from the Wii U) continues to be one of the best selling titles on the Nintendo Switch. Meanwhile, Mario Kart Tour continues to be a highlight of Nintendo's mobile gaming efforts. With two successful Mario Kart games out there, is it really time to move forward? According to industry analyst Dr. Serkan Toto, the answer is not only "yes," but the next Mario Kart may be revealed sooner than later.

"I am aware Mario Kart 8 Deluxe is still selling very well on the Nintendo Switch," Toto told GamesIndustry.big (via Nintendo Life), "but Mario Kart 9 is in active development (and comes with a new twist) and Nintendo could tease it this year."

An analyst's educated guess isn't much to go on, but the idea of a Mario Kart 9 being announced in 2022 does sound like an exciting one. As much fun as Mario Kart 8 Deluxe has been, it has been hard not to look over at Mario Kart Tour and its growing character roster, track list, and ongoing events and not feel a little bit jealous. Maybe the "twist" being teased will be some sort of connectivity or synergy with the mobile Tour.

Would a second Mario Kart title on the Nintendo Switch be an odd move? Probably, but then again, nobody really expected the Switch to get a second Splatoon game, but here we are. Nintendo is full of surprises, if the announcements of the aforementioned Splatoon game, Kirby and the Forgotten Land, and Metroid Dread are any indication. If Mario Kart 9 is a reality, don't expect Nintendo to hype up the announcement. Just be ready for it at anytime. If it does get announced, we'll be sure to cover it here at Shacknews, so stay tuned.