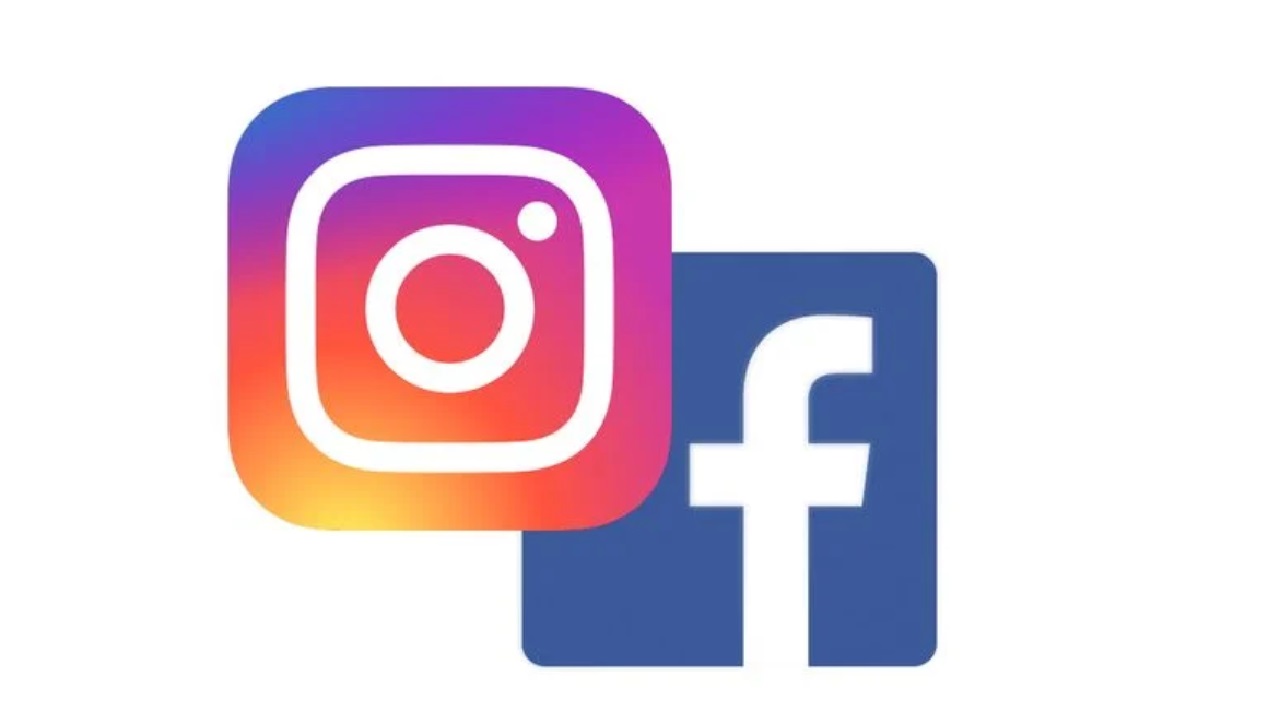 Meta is concerned about legislation affecting storage of European Facebook users’ data on US servers. EU leaders aren’t backing down.

Fairly recently, Meta warned European leaders that legislation blocking the company from transferring, storing, and processing Europeans’ data on US-based servers may force the company to shut down Facebook and Instagram on the continent. Meta has found itself back against the wall on multiple fronts when it comes to the use of user data, but it sounds like the European Union isn’t going to be cowtowing to the threat of losing Facebook service across the continent. Some leaders have even claimed it would be a good thing.

EU leaders responded to Meta’s threat of shutting down Facebook on the continent recently, as reported by EuroNews. Meta lobbied its complaint against EU legislation in an annual report to the US Securities and Exchange Commission (SEC). In said report, Meta suggested that the ongoing legislative stance against its use and storing of European Facebook user data made current agreement models untenable and, as such, it would be forced to close Facebook and Instagram service on the continent if the rules were not changed.

In response to Meta’s threat to remove Facebook and Instagram from service in Europe, several EU leaders shared that not only would they not back down from the threat, but that life would be better without the two platforms.

“After I was hacked I have lived without Facebook and Twitter for four years and life has been fantastic,” Germany’s new economy minister Robert Habeck told reporters.

This also follows on the back of the Facebook company (still transferring to Meta)  taking a major hit after a troubling Q4 2021 earnings report. In addition to some important misses such as lower Daily Active Users in the quarter, Meta executives suggested that the company will continue to see issues in data monetization due to the iOS 14.5 update that allowed users to stop app data tracking.

With Facebook and Meta taking hits on all sides, it may very well be that the company has to decide on whether or not it will truly shut down Facebook and Instagram services for the entire European continent. Whatever the case, it would appear that EU leaders are not going to easily kowtow to the threat.