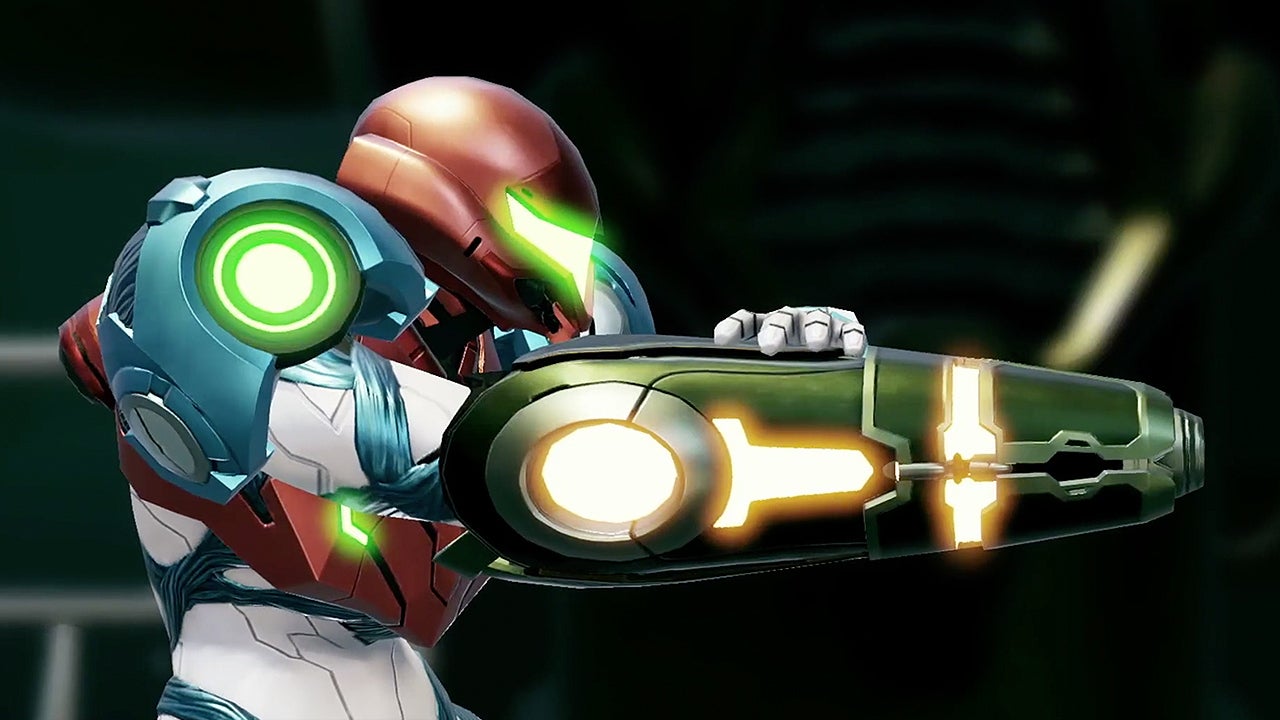 Nintendo has released the patch notes for Metroid Dread Ver. 2.0.0.

Metroid Dread was not only one of the standout Switch games of last year, but one of the most notable releases across any platform in 2021. Since then, Nintendo has continued to tweak the experience with updates, squashing bugs and addressing glaring issues with the game. Patch Ver. 2.0.0 has been released, and adds new difficulty modes to Metroid Dread.

Nintendo released the patch notes for Metroid Dread Ver. 2.0.0. following the latest Nintendo Direct, where it was originally revealed. The update is live now and free for owners of the game on Switch.

Rookie Mode has been added to the game. This is a mode suited towards new players, with the following adjustments:

Dread Mode has been added to the game. This is an extremely high-difficulty mode, where any damage taken from enemies or traps will lead to an instant Game Over.

The following updates to the “Metroid Dread DEMO” are also now available (Ver. 2.0.0).

Those are the patch notes for Metroid Dread Ver. 2.0.0. To keep up with the latest Nintendo Switch titles, stick with us here at the Shack.