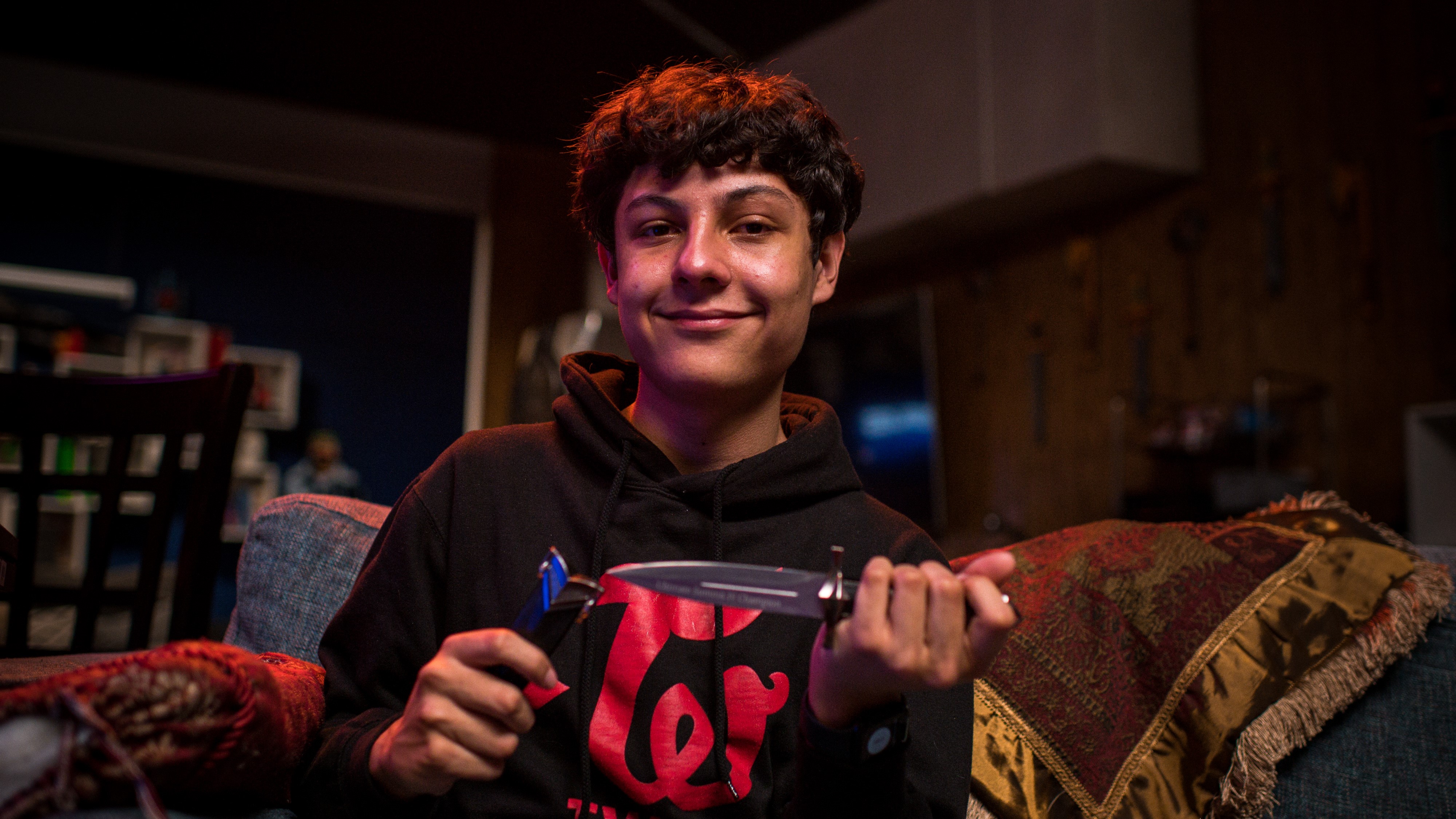 Smash Ultimate Summit 4 took place over this past weekend, with competitors including those that earned a spot at Mainstage 2021, invitees, and several players voted in by fans. Edgar "Sparg0" Valdez was one of the competitors that earned a spot through Mainstage. The grand finale of the tournament saw Sparg0 (Cloud) facing off against Light (Fox). Taking a commanding 2-0 lead in the set, Sparg0 was able to finish the job and win his first major offline tourney.

It was a bit of a storybook ending for Valdez, who had risen to prominence in the competitive Smash world during the pandemic. Because of this, many questioned if he was actually worthy of praise, or if he was just thriving in online matches. Sparg0 got to put that narrative to rest and further solidify his name among the best in the business with a convincing win at Smash Ultimate Summit 4.