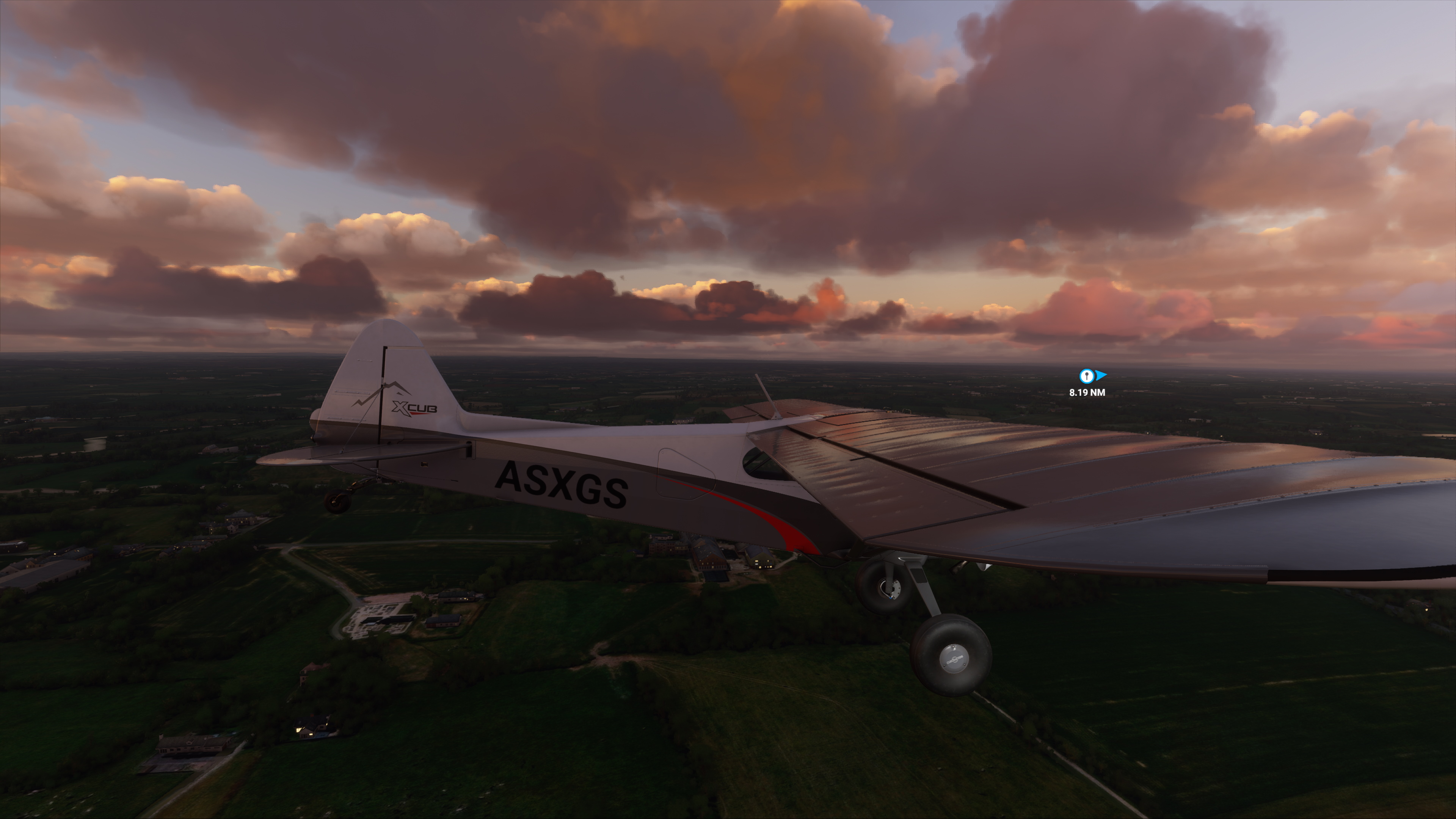 The popular flight sim will be getting NVIDIA’s upscaling tech along with its previously announced DirectX 12 upgrade.

It’s probably no big surprise that we here at the Shacknews offices were big fans of Microsoft Flight Simulator when it took off back in the summer of 2020. With its mind-boggling scale and next-gen visuals, Microsoft’s celebration of flight has the ability to impress like few others. Console players also got a chance to taste the skies when it was released for the Xbox Series S|X last year.

Many of the optimizations and enhancements made during the console port process will be incorporated into the PC version of the game and developer Asobo has promised a big patch to bring the game’s renderer to DirectX 12. Along with this update, the team will incorporate NVIDIA DLSS upscaling to help with performance.

Anyone who has flown a few miles with the PC version of Microsoft Flight Simulator understands that the massive scale of the game and its top-tier visuals require lots of powerful hardware to maintain smooth frame rates. While it is possible to adjust some of the in-game graphical effects to get more performance (and you can reference our MSFS 2020 graphics settings guide here), the biggest hits come with increased screen resolution.

NVIDIA DLSS will open up a new level of performance within Microsoft Flight Simulator because of how it can make lower resolutions appear to be sharper. If a given PC doesn’t quite have the juice to run the game at 1440p, using DLSS offers the option to render at 1080p while retaining the visual quality of the higher resolution. For those who fly at 4K and ultrawide resolutions, DLSS support will be a game-changer.

Asobo confirmed that multi-monitor setups would also be getting some quality of life upgrades in the same DirectX 12 update that will bring along DLSS. The information was confirmed in the team’s most recent livestream. While no firm date or time frame has been offered for the update, we should expect to be flying smoother sometime this year.