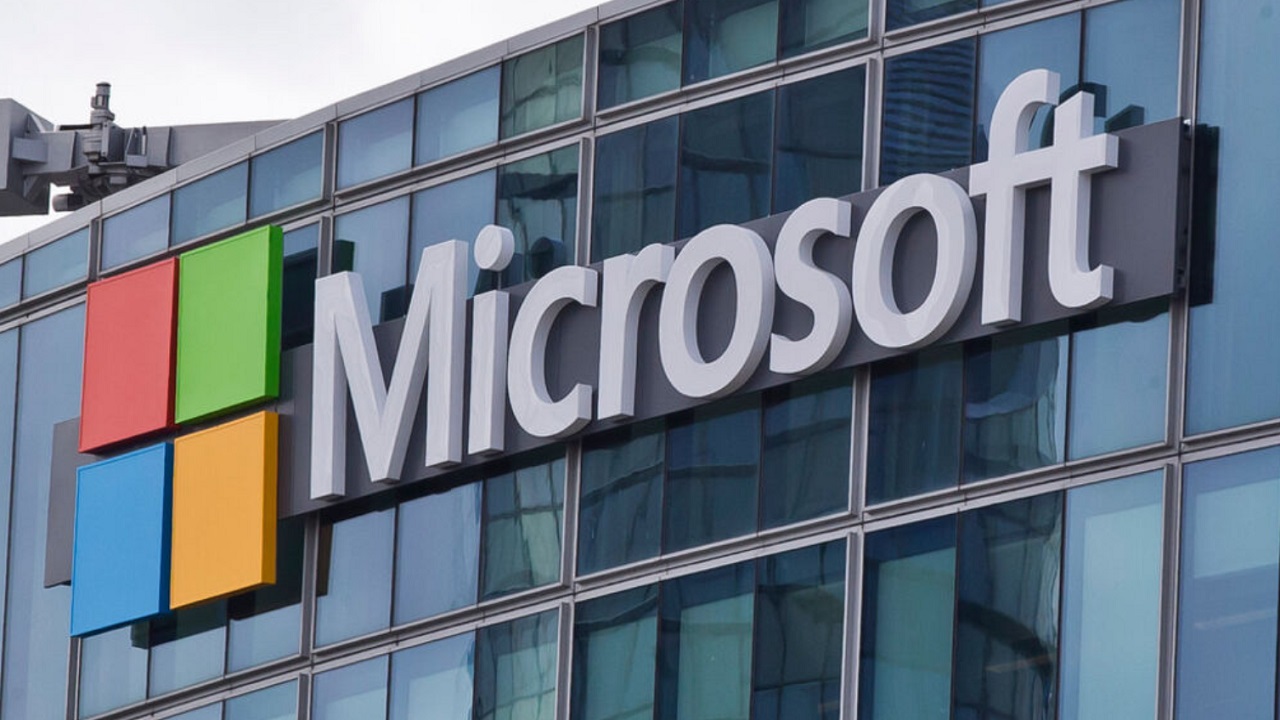 Microsoft President and Vice Chair Brad Smith announced that the company will coordinate with US and EU on international sanctions against Russia.

In all of the ongoing tension taking place between in Ukraine with Russia’s sudden and aggressive invasion, the world has answered by aiming to hinder Russia economically for its actions. Russian leader Vladimir Putin has not backed down, but efforts are escalating. Today, Microsoft announced that it would suspend new sales and business in Russia in support of Ukraine and international economic sanctions.

Micosoft President and Vice Chair Brad Smith made the announcement of the company’s business decision on Russia on a recent Microsoft company blog post. In said post, Smith stated Microsoft’s decision to cease sale of new products and services in Russia in response to its attack on Ukraine and in solidarity with the Ukrainian people.

“In addition, we are coordinating closely and working in lockstep with the governments of the United States, the European Union and the United Kingdom, and we are stopping many aspects of our business in Russia in compliance with governmental sanctions decisions. We believe we are most effective in aiding Ukraine when we take concrete steps in coordination with the decisions being made by these governments and we will take additional steps as this situation continues to evolve.” ~ Brad Smith

Smith goes on to say that Microsoft is also mobilizing to further aid Ukraine through humanitarian and charitable efforts. Not only is Microsoft’s Philanthropies and UN Affairs group working to aid the International Committee of the Red Cross (ICRC), but the company is also using its technology to help aid UN agencies in defending Ukrainian refugees and infrastructure from cyberattacks.

It was very recently that Vice Prime Minister and Minister of Digital Transformation of Ukraine Mykhailo Fedorov called on Sony and Microsoft to respond to the Russian military invasion of Ukraine. With Brad Smith’s announcement, sales and service suspension should likely extend to Xbox products and services too. With that in mind, it remains to be seen what happens next as Russia continues its aggression. Stay tuned as we continue to report on new updates and details.