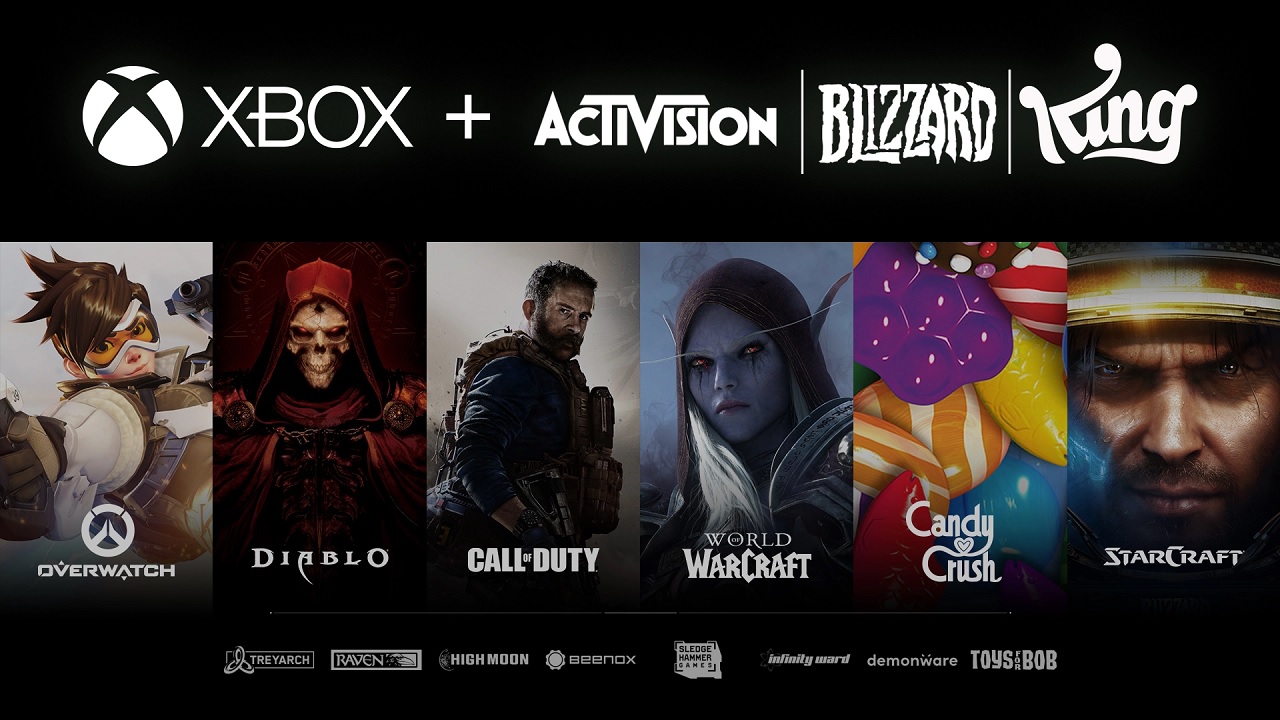 Today marks another major day in the way of video game industry business and deals. Microsoft has announced it will be acquiring the entirety of Activision Blizzard and all studios that fall under it. The deal is said to be in its final stages and will see Microsoft Gaming CEO Phil Spencer take over leadership of all Activision Blizzard properties once complete. The deal is said to be valued at around $70 billion USD.

The deal was officially announced by Microsoft via the Xbox Twitter account on January 18, 2022. In a blog post written by Phil Spencer on Xbox Wire, he announced that he would taking over the helm of Activision Blizzard as it becomes part of Microsoft Gaming. The deal encompasses all Activision Blizzard studios, including Activision Publishing, Blizzard Entertainment, Beenox, Demonware, Digital Legends, High Moon Studios, Infinity Ward, King, Major League Gaming, Radical Entertainment, Raven Software, Sledgehammer Games, Toys for Bob, and Treyarch. Microsoft’s acquisition of Activision Blizzard is said to be valued at around $68.7 billion, according to Bloomberg’s Dina Bass.

Alongside the great people of Activision Blizzard, we will welcome legendary franchises such as:
@PlayOverwatch @Diablo @CallofDuty @Warcraft @CandyCrushSaga @Starcraft

The deal follows up on, and is substantially more costly than, Microsoft’s acquisition of Bethesda last year, which was closed at a value of $7.5 billion. It also follows closely on the heels of Phil Spencer condemning Activision Blizzard for its continued negligence towards its employees in an ongoing lawsuit from California, including the poor response to a recent walkout for sudden layoffs at Raven Software QA. There is no word on whether or not current and problematic Activision Blizzard CEO Bobby Kotick or the current executive board will stay on once the deal is complete.

With Activision Blizzard falling under the Microsoft Gaming umbrella, the Xbox ecosystem is about to get that much larger and one of Microsoft’s first orders of business is to move that library into its Game Pass program. As we await the closure of this deal, stay tuned for further updates and details on the ongoing story.