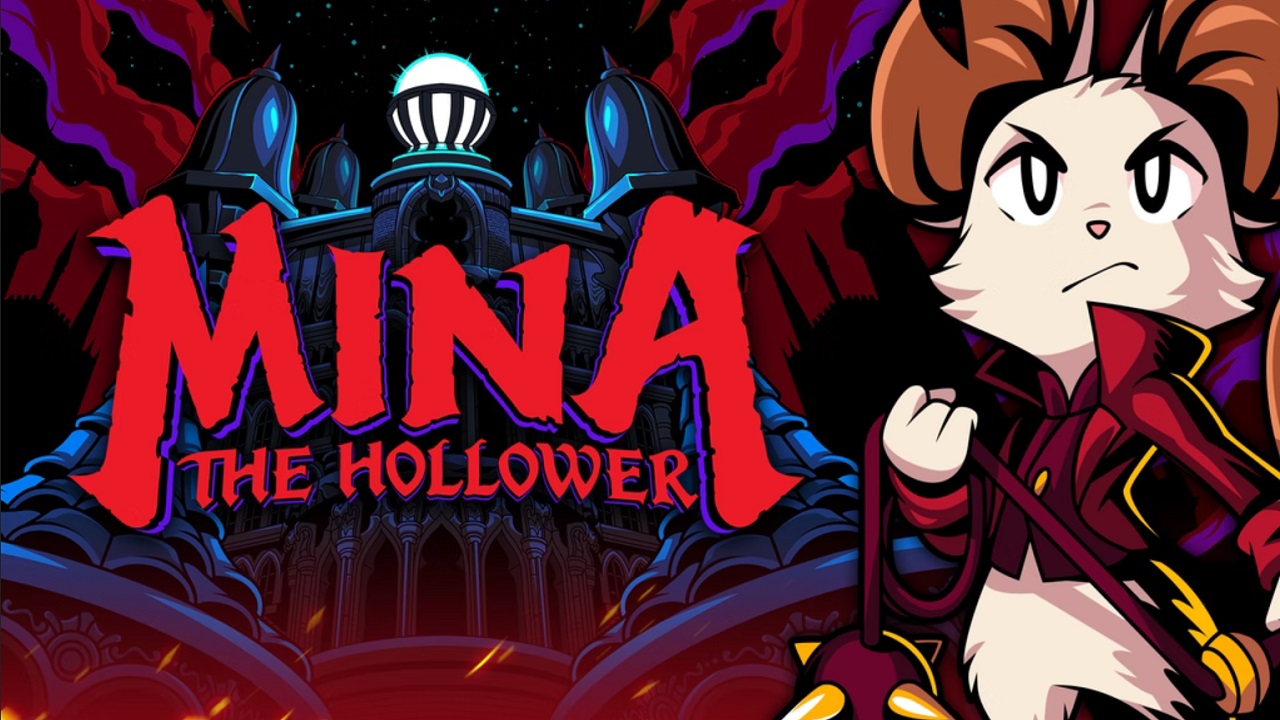 Mina the Hollower Kickstarter closes with 4 times its funding goal at $1.2M

Yacht Club Games' latest upcoming game blew past its Kickstarter funding goal and stretch goals with over $1.2 million of backing.

Mina the Hollower is Yacht Club Games’ latest intended upcoming game, but the studio took the game to Kickstarter to search for funding for Mina’s full development. If ever there was any doubt that this game wouldn’t meet its goal, those concerns should be more than put to rest after today. With its Kickstarter coming to a close, Mina the Hollower pulled in over $1.2 million USD in pledges from over 21,000 backers, over four times its Kickstarter goal of just over $300,000.

Mina the Hollower’s Kickstarter campaign came to an end on March 3, 2022. It closed with around $1,236,000 USD in funding against its goal of $311,503 after an initial reveal and impressive start at the beginning of February that saw it blow past the funding goal in less than a day. With such a massive pull of funding, backers have gone on to help Yacht Club Games fund stretch goals for Mina the Hollower that will include an in-game sound test menu to listen to the sound effects and music, New Game+, assorted starting weapons, a fishing minigame, and more.

Yacht Club Games has more than earned trust for its Kickstarter of Mina the Hollower. The indie developer has a long history of both satisfying promises to backers and creating excellent games like the successful Shovel Knight franchise it started with, as well as the more recent Ninja Gaiden-like Cyber Shadow, which was also fun and successful. We had a chance to play a taste of what Mina the Hollower has in store back in February as well and came away excited for the full adventure, which is a loving homage to top-down Game Boy Color adventures with a twist of Castlevania and other charmingly spooky franchises.

With guest composers like the illustrious Yuzo Koshiro (Streets of Rage, ActRaiser, Sol Cresta) also on board and its Kickstarter campaign having belted its goal out of the park, it looks like Mina the Hollower is on track to be another fantastic Yacht Club Games success. Stay tuned for more details like release dates and further updates as they become available later this year.