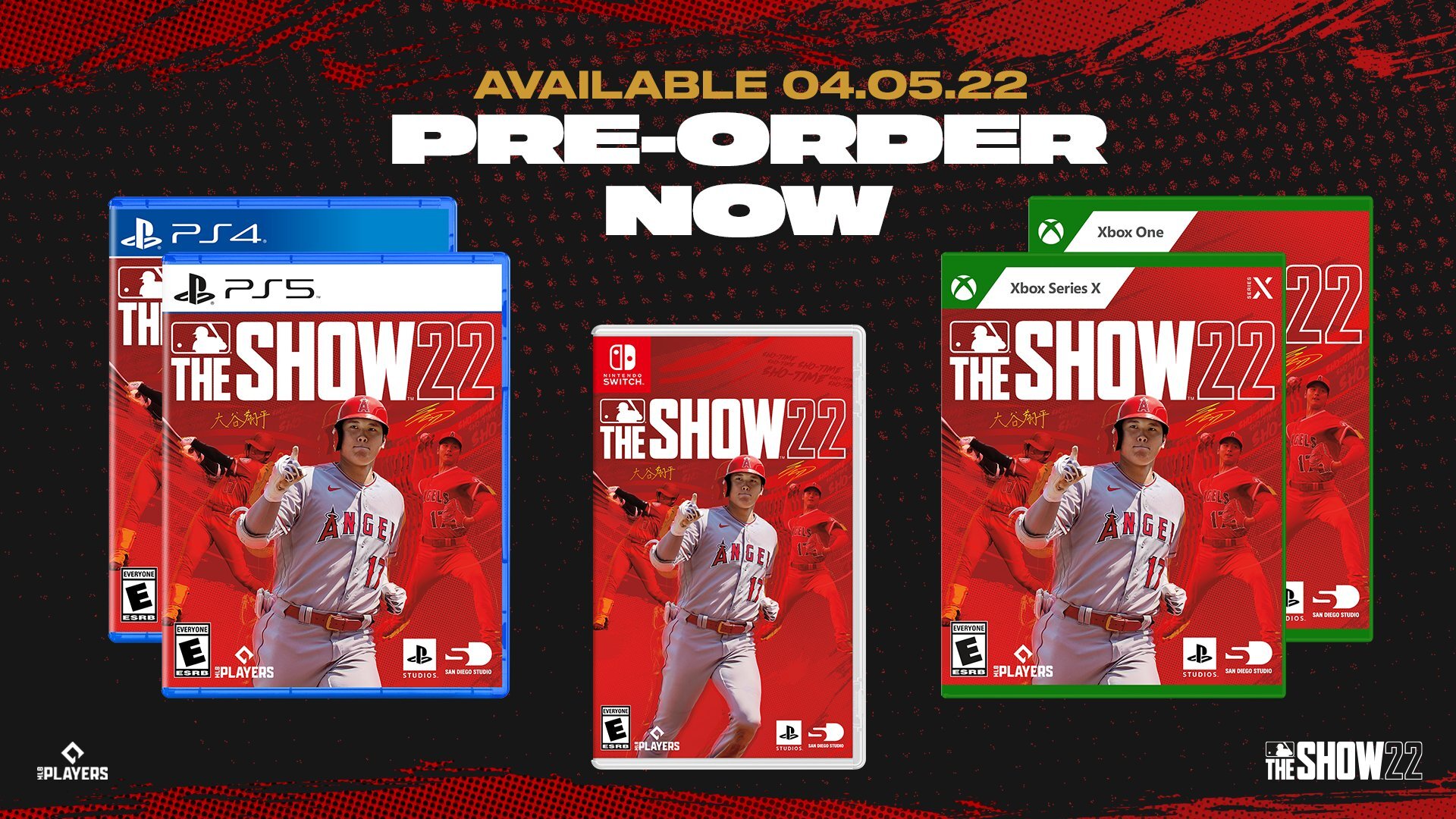 Shohei Ohtani will star on the cover of MLB The Show 22, which comes to the Switch for the first time.

MLB The Show is not only a staple in the annual sports sim line-up but also a key release for PlayStation consoles. Ahead of its release this April, developers at San Diego Studio have revealed Shohei Ohtani as the game’s cover star. While last year saw the baseball franchise get its first-ever Xbox launch, MLB The Show 22 will be the first entry to be released on the Nintendo Switch.

San Diego Studio revealed Shohei Ohtani of the Los Angeles Angels as the cover athlete for MLB The Show 22 on January 31, 2022. The latest chapter in the baseball simulation franchise is set to be released on April 5, 2022. The game will be available for the PS4, PS5, Xbox One, Xbox Series X, and Nintendo Switch. This marks the franchise’s first time on Nintendo’s hybrid console.

MLB The Show 22 will once again be available to Xbox Game Pass subscribers on day one. What’s more, the game will further unify the experience with cross-play and cross-progression. MLB The Show 22 players on PlayStation, Xbox, and Switch can all play against each other, and even carry progress over across consoles by linking their MLB The Show account. We learn more about the story of cover star Shohei Ohtani in a new post to Xbox Wire.

Shohei Ohtani’s 2021 season was one for the ages. He hit 46 home runs, 100 RBIs, and stole 26 bases while also having a 9-2 record on the mound with a 3.18 ERA and 156 strikeouts. Vince Lombardi Jr. once said, “The man on top of the mountain didn’t fall there.” Ohtani might seem like an overnight success here in the United States, but he’s been climbing the impossible mountain since his teenage years attending Hanamaki Higashi High School in Japan.