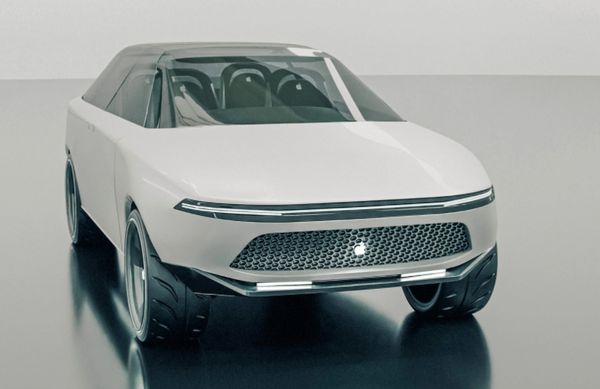 The latest wave of interest was sparked when Bloomberg reported that Apple (NASDAQ:AAPL) has now developed a dedicated processor for the Apple Car. In another tidbit, the report noted that the processor is intended to power a self-driving car without any steering wheel or pedals.

Thereafter, in an interview with CNBC, Loup Ventures analyst Gene Munster dropped a bombshell by categorically stating that Apple’s current AI capabilities are a close match to Tesla’s:

The analyst went on to proclaim that Apple was doing “really well” when it came to the Apple Car’s AI-enabled autonomous driving capabilities.

This brings us to the crux of the matter. Two Morgan Stanley analysts have now penned fresh investment notes on this subject. First, Katy Huberty laid out five reasons why investors should care about the Apple Car. Huberty noted that while the iPhone manufacturer is late to the proverbial EV party, its “innovation engine, differentiation via vertical integration and manufacturing and operational excellence have allowed it to leapfrog first movers” in previous instances. Moreover, the analyst believes that Apple’s entry into the autonomous driving sphere would unleash a wave of consumer interest in the field. Finally, Huberty termed the move as the “ultimate monetization opportunity” for Apple in the services arena.

Then, Tesla permabull Adam Jonas took the stage with his take on the Apple Car. In a bombshell statement, the analyst observed that he does not think any single consumer would hold the title to a fully autonomous Apple Car:

“We believe a car without [a] steering wheel or pedals must be a ‘shared service’ and not an ‘owned car,’ To be clear, we do not believe consumers will own title to a fully autonomous car… but will engage in the service as a subscription or transport utility.”

Jonas also thinks that the 2025 timeline for the launch of an Apple Car is very ambitious given that the level 5 (L5) autonomous EV sphere is only expected to hit a 2 percent penetration by 2030:

Of course, as we’ve noted previously, Apple continues to work toward its ambitious EV project. Back in March, the company won a patent for a specific LiDAR that can detect objects where “distance to the target scene may range from tens of centimeters to hundreds of meters”.