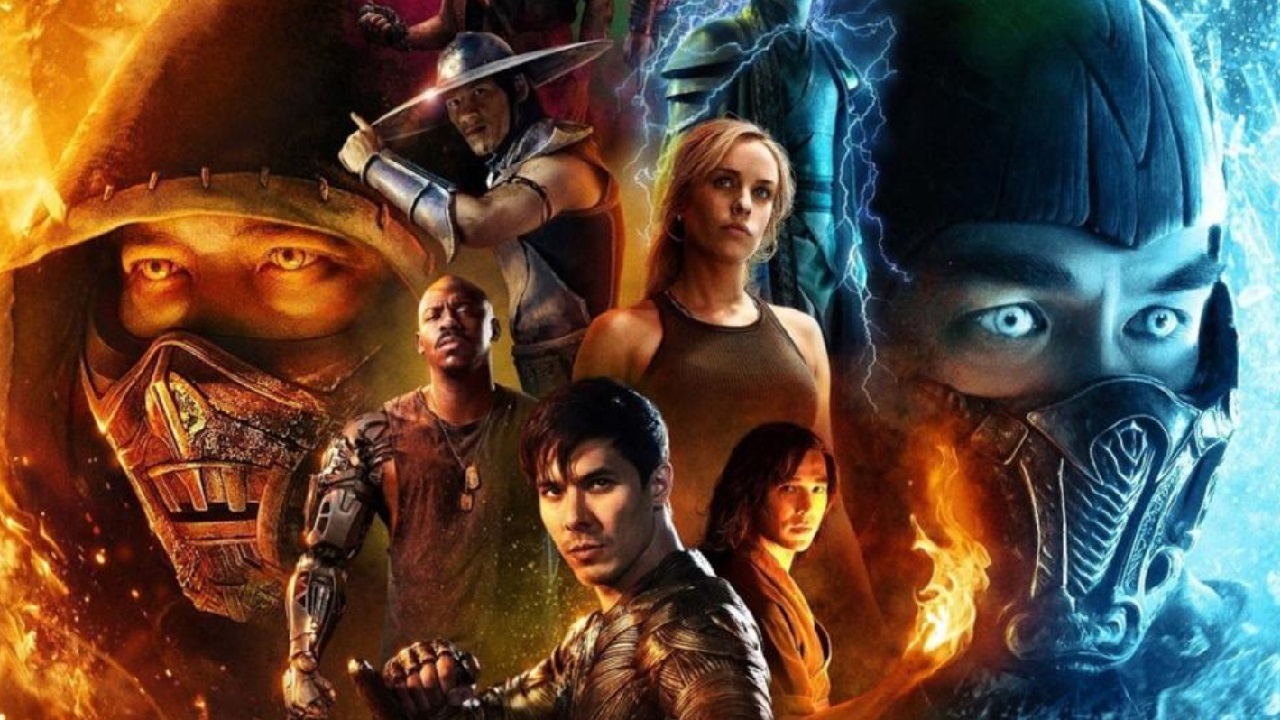 The inevitable sequel to 2021’s Mortal Kombat film has been greenlit by New Line Cinema and Jeremy Slater has been hired to write the script.

The 2021 film reboot of Mortal Kombat was an interesting outing for the franchise on the silver screen. Many will agree the original 1995 film is still better, but New Line Cinema’s 2021 take did deliver some solid fights and a unique presentation of the Mortal Kombat universe as we know it. It also left things very open for a series and the next film was confirmed today. The sequel to Mortal Kombat 2021 has been greenlit and Jeremy Slater (script writer for the Moon Knight TV series) has been tapped to pen this one.

New Line Cinema announced its plans to go forward with the Mortal Kombat 2021 sequel recently, as reported by Deadline. The new film will continue the narrative set forth in last year’s film, in which newcomer Cole Young joined Raiden, Sonya Blade, Jax Briggs, and Scorpion in a Mortal Kombat tournament against the devious forces and plans of Shang Tsung. The sequel is still early in development, but New Line also shared that it has hired Moon Knight series script writer Jeremy Slater to work on the script of the new Mortal Kombat film.

Mortal Kombat 2021 was a mixed bag. While many agreed that the fights were pretty good, there were some reservations about Cole being too plain as the protagonist of the new films and favorites like Johnny Cage being almost entirely absent, as well as the tournament narrative itself being underwhelming in this portrayal. It was pretty clearly set up as an opening chapter to a series of films and it showed, for better or worse. Nonetheless, with the Earthrealm warriors banding together for another fight against Outworld forces, the next Mortal Kombat could be quite the spectacle now that the reintroductions are over.

With New Line Cinema having confirmed the Mortal Kombat 2021 sequel and Slater on board to pen the script, it seems unlikely we might see the new film come out in 2022. Nonetheless, stay tuned for new details and reveals as they happen, right here at Shacknews.