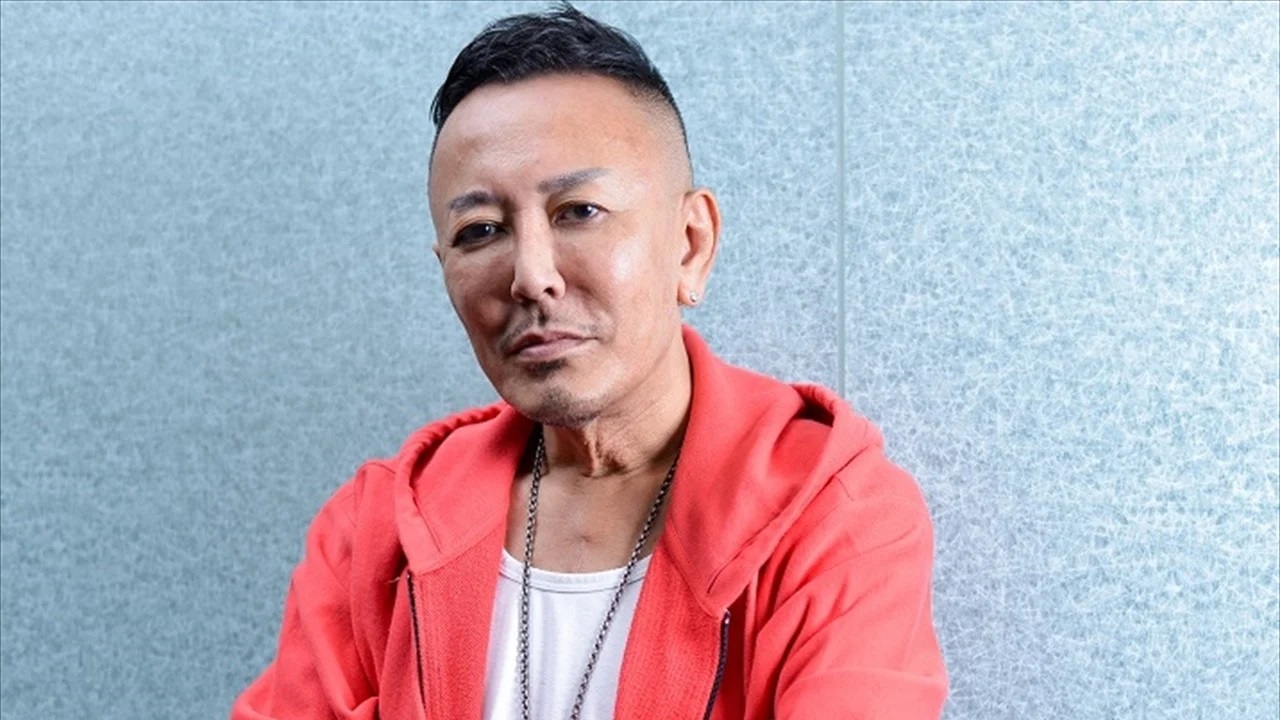 Studio head Toshihiro Nagoshi assures fans that his studio is still dedicated to games that deliver dramatic experiences, even under NetEase.

Yakuza creator Toshihiro Nagoshi surprised many when he announced his departure from Sega and Ryu Ga Gotoku Studio after years of work on Sega titles and the Yakuza series. However, now that he’s at NetEase doesn’t mean he intends to dumb down his work in any way. With Nagoshi Studio having recently been formed under NetEase, Toshihiro Nagoshi recently shared that fans of his previous work can expect similar levels of drama and action in the studios upcoming games.

Toshihiro Nagoshi recently spoke to the direction of upcoming projects at Nagoshi Studio in an interview with IGN Japan, translated by IGN. One thing Nagoshi went out of his way to clear right away was a perception that Nagoshi Studio would be producing lighter smartphone games under NetEase.

“We are influenced by movies and are interested in creating games that offer a high level of human drama,” Nagoshi told IGN. “That’s what we find fun. Just as before, I hope to create games in that vein that can reach a global audience. So you won’t find us making, like, smartphone puzzle games or whatever.”

As for what form that takes, Nagoshi mentioned that one of the first projects he’s working on with Nagoshi Studio is an idea he has wanted to pursue for years.

“As a game creator I have always had a number of things I’d like to do one day, and there is one idea in particular from my personal locker that I’d like to try to expand on now,” Nagoshi explained. “Now the idea is slowly taking shape, with the input of the team.”

He further went on to say that Nagoshi Studio is attempting to find a balance between catering to the Japanese market his team knows, and also making something that will appeal worldwide.

“There must be something stronger, such as an emotional story, or the balance between gameplay and storytelling, and the overall quality being high,” Nagoshi continued. “So for our next game to be a worldwide success, I don’t think the setting is that important… If the quality is good then anyone anywhere should be able to enjoy it. I want to return to that pure element of entertainment.”

It seems Toshihiro Nagoshi has high ambitions with his first project under NetEase. As we await further details, stay tuned to Shacknews for updates and announcements on what Nagoshi Studio is cooking up.