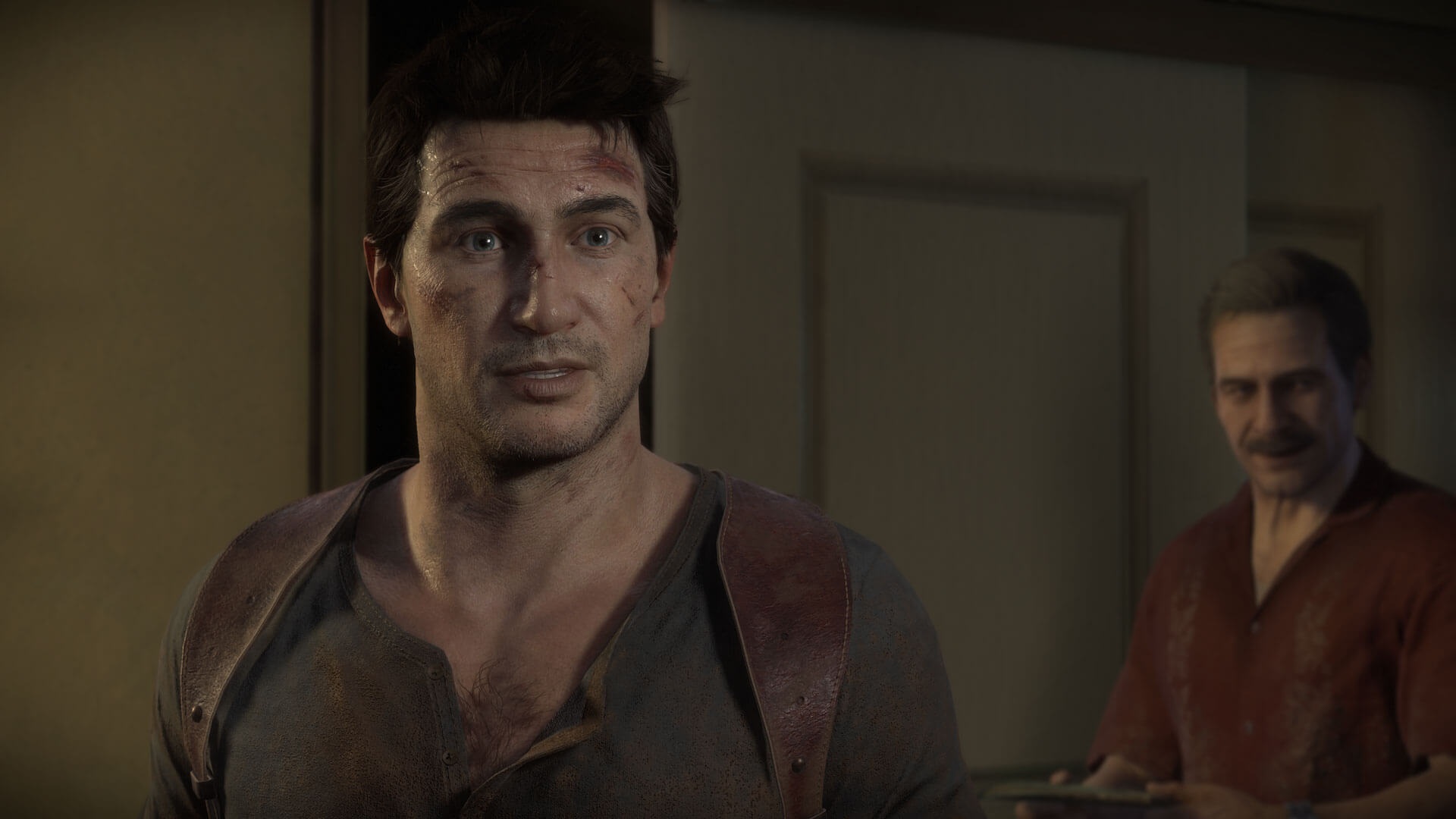 Nolan North will voice all of the characters from the Uncharted movie in the audiobook, including Mark Wahlberg’s Sully.

You’ll hear a familiar voice if you pick up the audiobook for Sony’s upcoming Uncharted movie as Variety reports that Nathan Drake voice actor Nolan North will be the one narrating the audiobook. The narration role isn’t a small one either, as North will reportedly voice every character from the film, not just Nathan Drake.

For context on the sort of range required for this, the Uncharted film features actor Tom Holland as a young Nathan Drake, Mark Wahlberg as Victor “Sully” Sullivan, Antonio Banderas as Moncada, Tati Gabrielle as Braddock, and Sophia Ali as Chloe Frazer.

“I got to do Antonio Banderas, a little bit of Mark Wahlberg and put my own Boston accent a little bit. And then Nathan Drake. I didn’t do Tom Holland, though. I kind of just did me. I tried to young him up a little bit,” North told Variety.

Eager to hear Nolan North’s Boston accent? The audiobook “Uncharted: The Official Movie Novelization” will be available for purchase on February 22, a few days after the Uncharted movie hits theaters on February 18.

The audiobook was written by author S.D. Perry who’s worked on a number of noteworthy books, including novelizations of Resident Evil games from the first game to games like Code: Veronica, and a novelization based on Shadow of the Tomb Raider.

And outside of voicing Nathan Drake in the Uncharted video games, Nolan North has voiced a number of recognizable video game characters from Desmond Miles in Assassin’s Creed Valhalla, Ghost and Cayde-6 in Destiny 2, Iron Man in Marvel’s Avengers, to Dr. Edward Richtofen in a few Call of Duty: Black Ops 4, to name just a few.

With that level of voice acting experience under his belt, we imagine the audiobook for the Uncharted movie as narrated by Nolan North will be a must-buy for Uncharted fans. At least it will be for us, we really want to hear North’s take on a Boston accent.